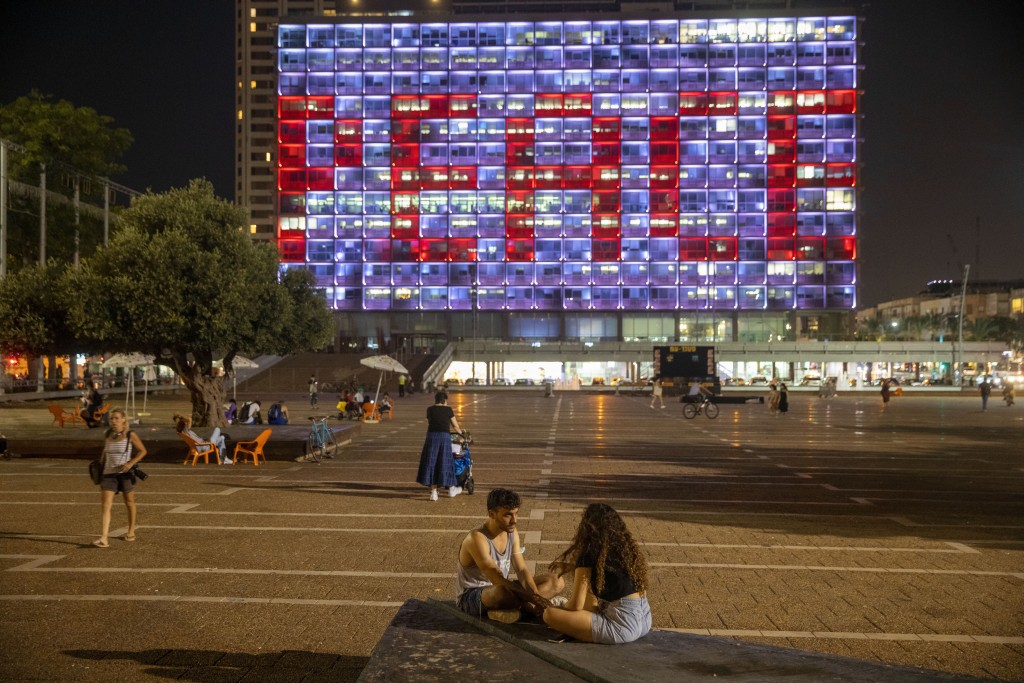 DUBAI, United Arab Emirates (AP) — Dubai-based port operator DP World said Wednesday it would partner with an Israeli firm in a bid to take over the country's Haifa port, the largest shipping hub for the nation.

DP World said in a statement it signed memorandums of understanding with DoverTower, a company owned by Shlomi Fogel, the co-owner of Israel Shipyards and the Port of Eilat.

“DP World’s mission is to enable global trade,” DP World chairman and CEO Sultan Ahmed bin Sulayem said. "Our work to build trade routes between the UAE, Israel and beyond will help our customers to do business in the region more easily and efficiently.”

The announcement comes a day after a White House ceremony saw Israel sign deals with the United Arab Emirates and Bahrain to normalize relations.

The Israeli government in January voted to move forward with privatizing Haifa port, with the hope that its new owner would invest some $292 million in upgrading it.

But with the coronavirus pandemic shutting borders and disrupting global supply chains, DP World’s profits fell 56% during the first half of the year. Months before, DP World started delisting from the Dubai stock exchange, returning the company to full state-ownership to help the Dubai government’s investment company repay more than $5 billion to banks.

DP World ultimately will be held by a wholly owned subsidiary of Dubai World, a government investment company.