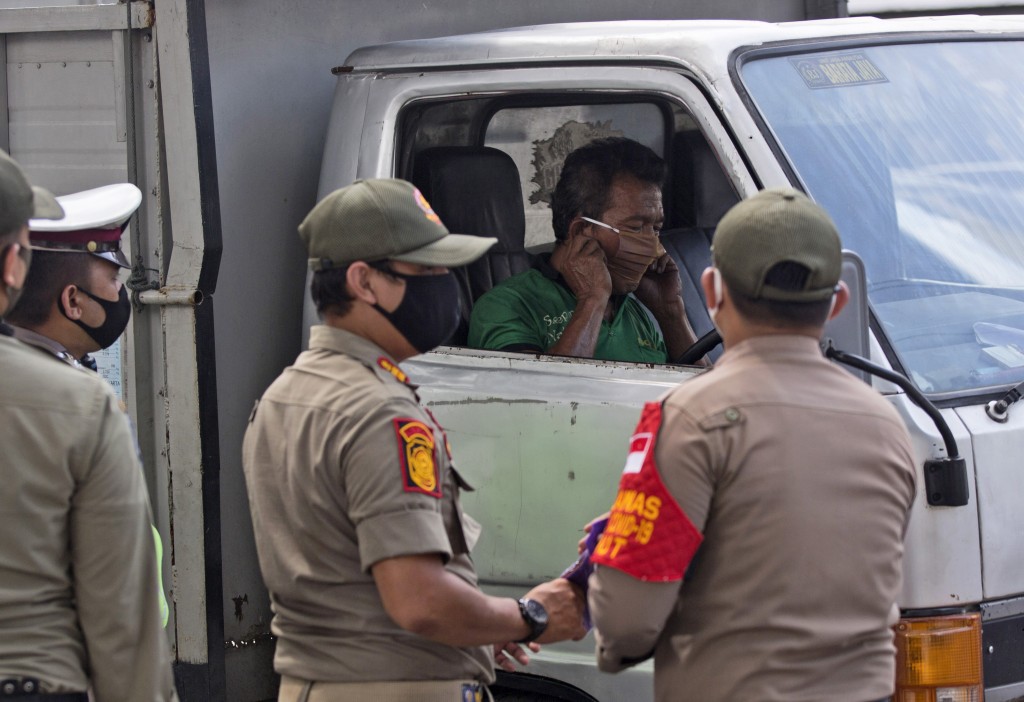 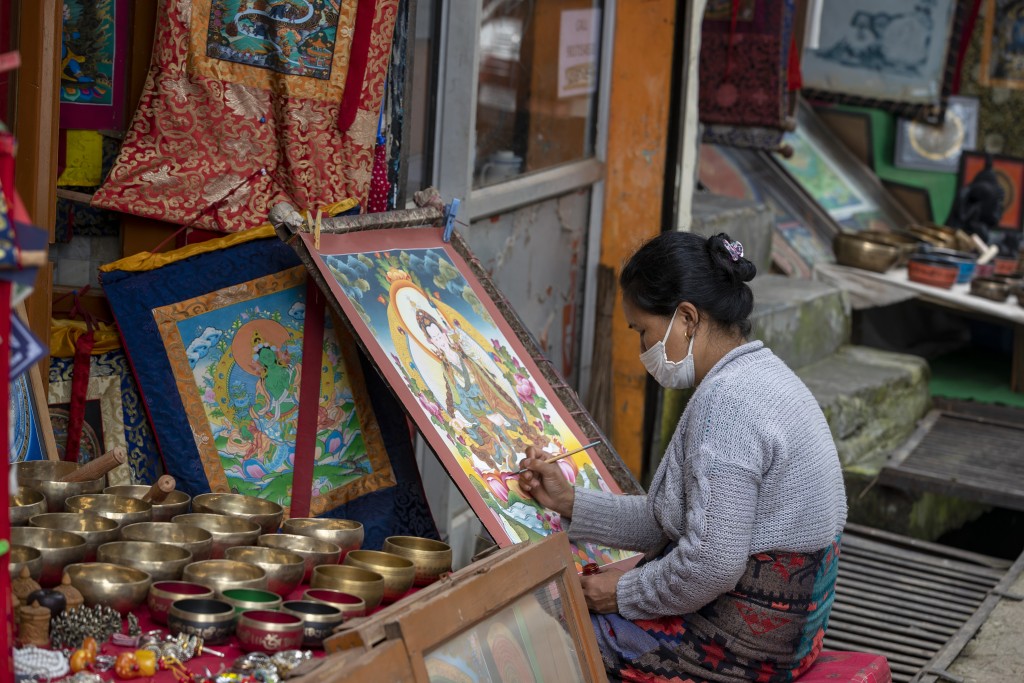 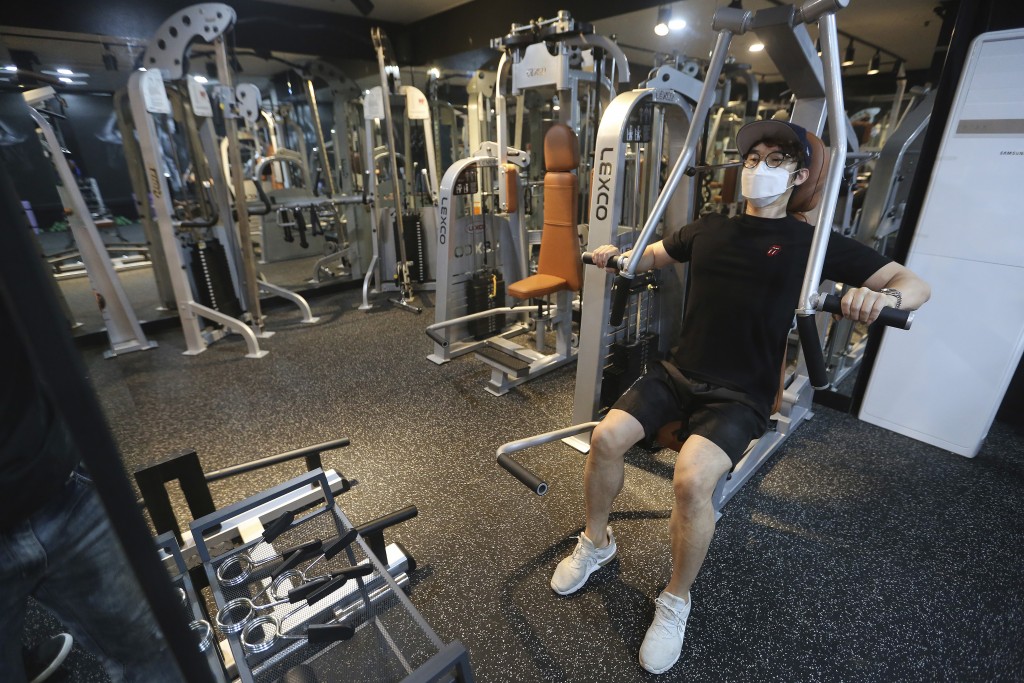 The flights, however, are reserved for Vietnamese nationals, diplomats, experts, managers, skilled workers, investors and their families. They are not yet available for tourists.

To board a flight, passengers must hold a certificate showing they have tested negative for the coronavirus no more than five days before the departure date. Upon arrival, they will be tested and quarantined, the report said.

Vietnam shut down international flights on April 1. National carrier Vietnam Airlines estimated last month that it would lose $650 million in 2020.

Vietnam has reported 1,059 cases of the coronavirus. It managed to avoid any deaths until July, when the virus crept into the city of Da Nang, killing 35 people.

But no new cases have been reported for two weeks. Last week, Da Nang lifted a travel restriction after two months.

— India’s virus cases pass 5 million and are still soaring, testing feeble health care system and closing in on US total

PRAGUE — The Czech Republic has registered another steep rise in coronavirus infections, with the number of new confirmed cases surpassing 1,600 in one day for the first time.

The Health Ministry says the day-to-day increase reached a new record of 1,677 on Tuesday. The record was broken four times last week.

The capital of Prague has the highest number of people who tested positive, over 141 per 100,000. The surge has prompted some European countries, including Slovakia, Denmark, Britain and Switzerland to impose travel restrictions for travellers from the Czech Republic.

According to government figures released on Wednesday, 333 people needed hospitalization. That number was over 400 during the first wave of the pandemic in the spring.

SEOUL, South Korea — South Korea’s daily coronavirus tally has stayed below 200 for two weeks, but the government is urging people not to lower their guard.

Authorities said Wednesday that the 113 cases added in the last 24 hours took the country’s total to 22,504, including 367 deaths.

Eighty-one of them were in the Seoul metropolitan area, the heart of a recent viral resurgence.

UNITED NATIONS — The new president of the U.N. General Assembly is warning that unilateralism will only strengthen the COVID-19 pandemic and is calling for a new commitment to global cooperation including on the fair and equitable distribution of vaccines.

Turkish diplomat and politician Volkan Bozkir, who took over the reins of the 193-member world body on Tuesday, announced that the General Assembly will hold a high-level special session on the COVID-19 pandemic in early November, though diplomats said the date may slip.

Bozkir takes over from outgoing General Assembly President Tijjani Muhammad-Bande, who presided over a unique year-old session that he said was “defined by a pandemic” and included virtual meetings and new voting procedures.

Bozkir told diplomats from U.N. member nations, seated at socially distanced spaces in the assembly chamber, that “confronting the effects of the coronavirus in all their dimensions will be an overarching priority for my presidency.”

He said “no state can combat this pandemic alone,” and it is the members’ responsibility “to strengthen people’s faith in multilateral cooperation and international institutions, with the U.N. at their center.”