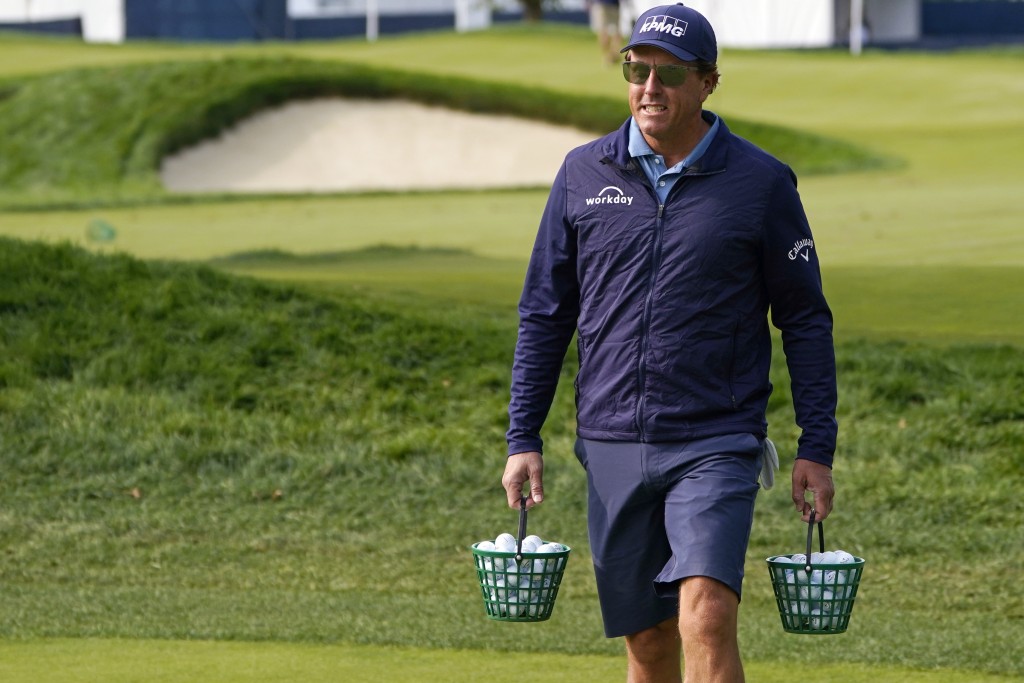 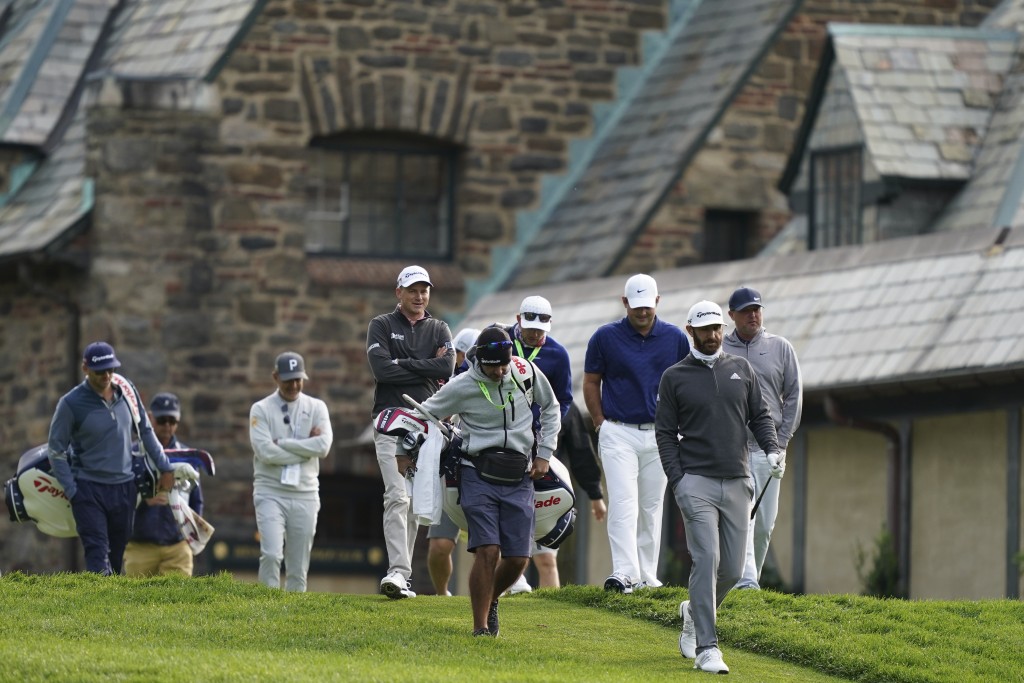 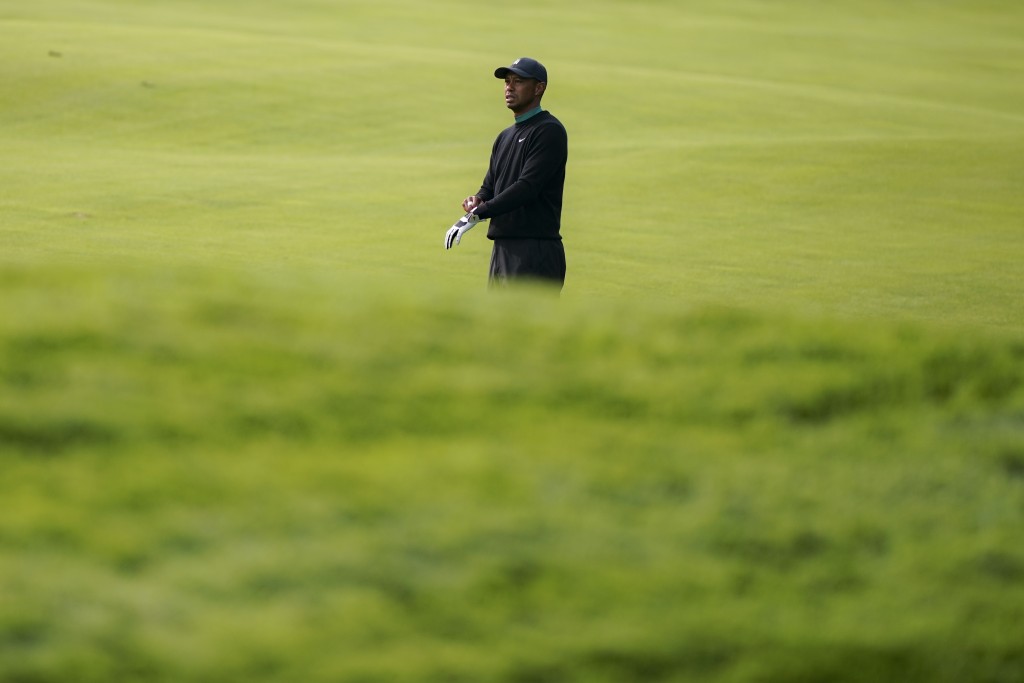 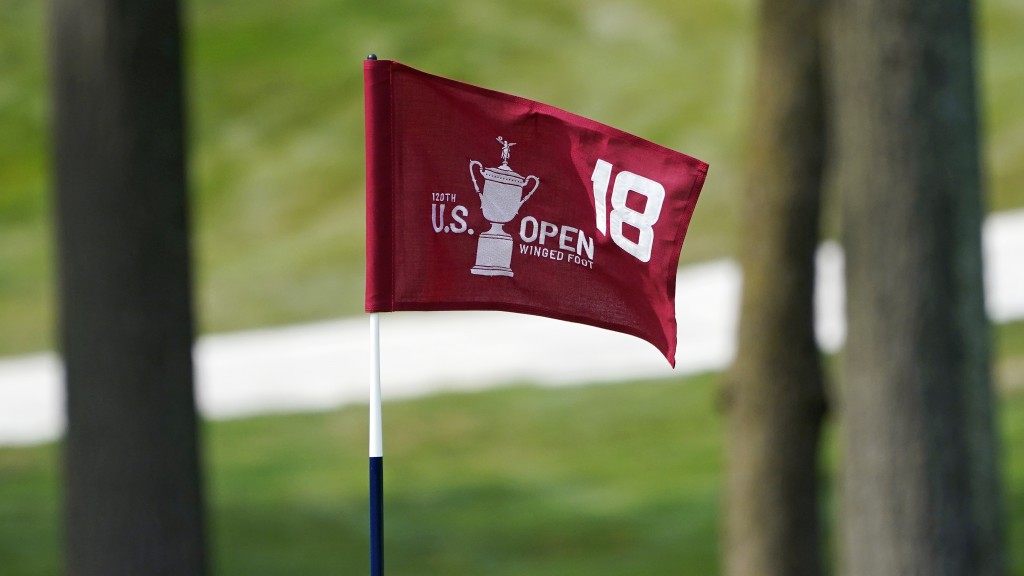 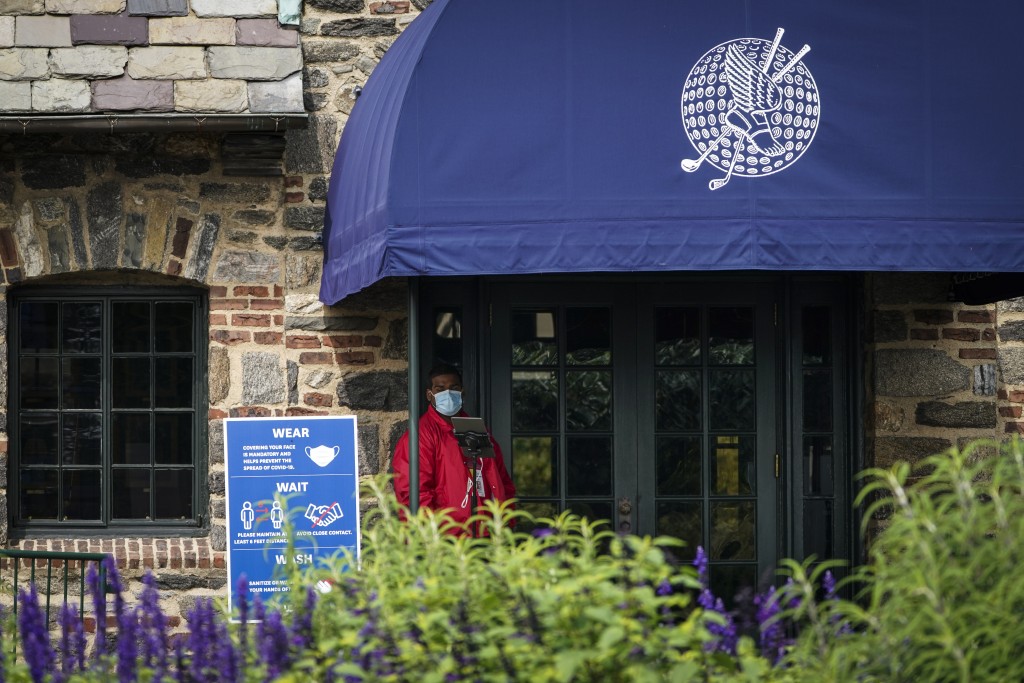 To recite the history of Winged Foot is to parade through a veritable vocabulary list of mishaps and misreads — a mashup of bad things that happen to good people when a golf course isn't set up so much to identify the best player as to humble him.

Years before the U.S. Open and Winged Foot became widely known as one of the most diabolical duos in major championship golf, one member of the club had the temerity — or maybe the foresight — to ask for a do-over.

Mulligan lent his moniker to the second chances that pretty much everyone has partaken in on golf courses across America. That he was a member of Winged Foot seems especially apropos, given that it has long been almost universally regarded as one of the most difficult tests in golf, especially when the USGA gets its hands on it.

“The last 18 holes are very difficult,” Jack Nicklaus said back in 1974 after “The Massacre at Winged Foot” left Hale Irwin holding the U.S. Open trophy with a spiffy four-day score of 7-over par.

Legend has it that decades before the “Massacre,” and a couple of generations before Phil Mickelson's infamous 18th hole meltdown at Winged Foot in 2006, Mulligan embarked on his quest for a new beginning.

According to one of a handful of versions of the story, Mulligan, a Canadian hotel man and part owner of the Biltmore in New York City, arrived in a rush to his regular game, teed it up and, in his words, “hit a ball off the first tee that was long enough but not straight.”

Mulligan continued in a newspaper interview that was reprinted in Golf Journal in 1985 :

“I was so provoked with myself that, on impulse, I stooped over and put down another ball. The other three looked at me with considerable puzzlement, and one of them asked, ‘What are you doing?’ ‘I’m taking a correction shot,’ I replied. ‘What do you call that?’ inquired (one of his friends). Thinking fast, I told him that I called it a ‘mulligan.’”

Over the years, the story has precipitated its fair share of double takes. There are no fewer than four versions of the origin of the mulligan, not all of which count Mr. Mulligan as the shot's true namesake. Odds are, Mulligan took his first true mulligan at a course in Canada. But it also could've been in New Jersey.

The preponderance of evidence, however, points toward Mr. Mulligan as the inventor, and there is little doubt he was a member at Winged Foot — rendering the yearning for do-overs eminently relatable for this week.

“Knowing this golf course and the history, they have a reputation to maintain,” said Jon Rahm, in anticipation of what could await.

The last time the U.S. Open was at Winged Foot, nobody would've thought twice about giving Colin Montgomerie a mullie after he swapped out his 6-iron for a 7-iron, then laid sod over an approach shot on 18 that could have set him up for a major title he never won.

If Montgomerie was due one re-do, then Mickelson could've asked for, and easily been granted, three: the trash-can tee shot on 17, the driver on 18 and the ensuing misguided attempt to go for the green from near the hospitality tent.

“I'm such an idiot,” he said in the aftermath of the meltdown.

Merriam-Webster defines mulligan as “a free shot sometimes given a golfer in informal play when the previous shot was poorly played.”

The USGA? Hardly so liberal.

Nowhere will you find the word “mulligan” among the 24 Rules of Golf, which has plenty of instructions for shots that must be replayed, almost all of them involving the addition of a penalty stroke or two.

Handicapping rules, though they don't explicitly mention mulligans, do allow for workarounds for those who don't play out certain holes per the rules of golf.

Of course, anyone who takes a mulligan probably should clear it with whomever they're playing against. David Mulligan ran into that problem himself the day he made the unilateral decision to take his mulligan — a shot widely known these days as a “breakfast ball” — off the first tee.

“They laughed and let me play the second ball. But after the match, which we won by one point, there was considerable discussion in the clubhouse about that free shot,” he said in his interview. “It all worked out amicably enough, but after that it became kind of an unwritten rule in our foursome that you could take an extra shot on the first tee if you weren’t satisfied with your original.”

The rest, as they say, is history. The mulligan, thanks to the man from Winged Foot, gives us a chance to rewrite it.