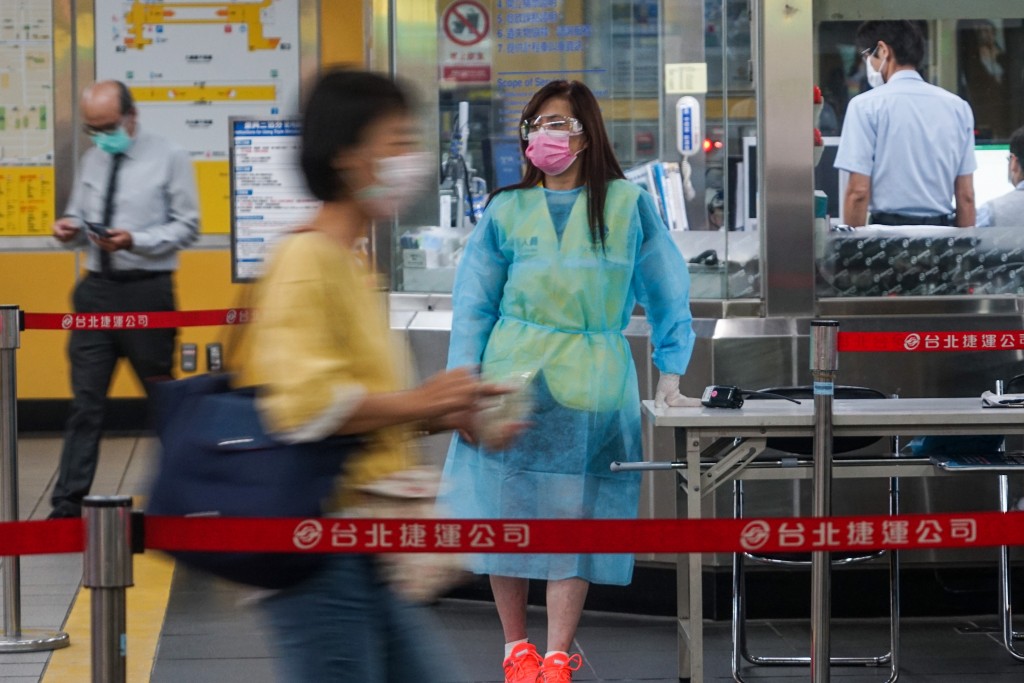 During his weekly press conference on Wednesday, Health Minister and CECC head Chen Shih-chung (陳時中) announced that one new coronavirus case had been imported from the Philippines. No. 500 is a woman from the Philippines in her 30s who came to Taiwan for work on Sept. 13.

According to the CECC, when the woman arrived in Taiwan on Sept. 13, she was not presenting any symptoms of the disease. However, as all passengers from the Philippines are required to undergo testing for COVID-19, quarantine officers administered a coronavirus test on the woman, before sending her to a quarantine center.

She was officially diagnosed with the disease on Sept. 16 and was placed in a hospital isolation ward. According to the CECC, she has yet to show any symptoms of the virus.

The CECC pointed out that the health department has identified a total of 19 people who came in contact with the woman during the flight to Taiwan. Ten people who sat in the rows directly in front and behind of woman have been told to begin home isolation.

In addition, nine crew members who serviced the flight have also been notified. However, as they were deemed to have taken adequate protective measures, they are only being asked to begin self-health monitoring.

The CECC on Wednesday did not announce any new reports of people with suspected symptoms. Since the outbreak began, Taiwan has carried out 90,147 COVID-19 tests, with 89,071 coming back negative.

Out of the 500 confirmed cases, 408 were imported, 55 were local, 36 came from the Navy's "Goodwill Fleet," and one was the undetermined case of a Belgian engineer who arrived in early May to work on a wind farm project in Changhua County. Up until now, seven individuals have succumbed to the disease, while 477 have been released from hospital isolation, leaving 16 patients still undergoing treatment in Taiwan. 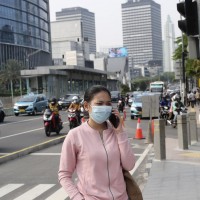 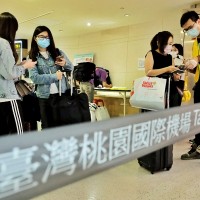 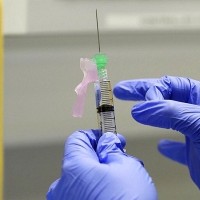 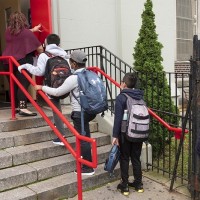 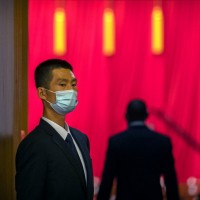