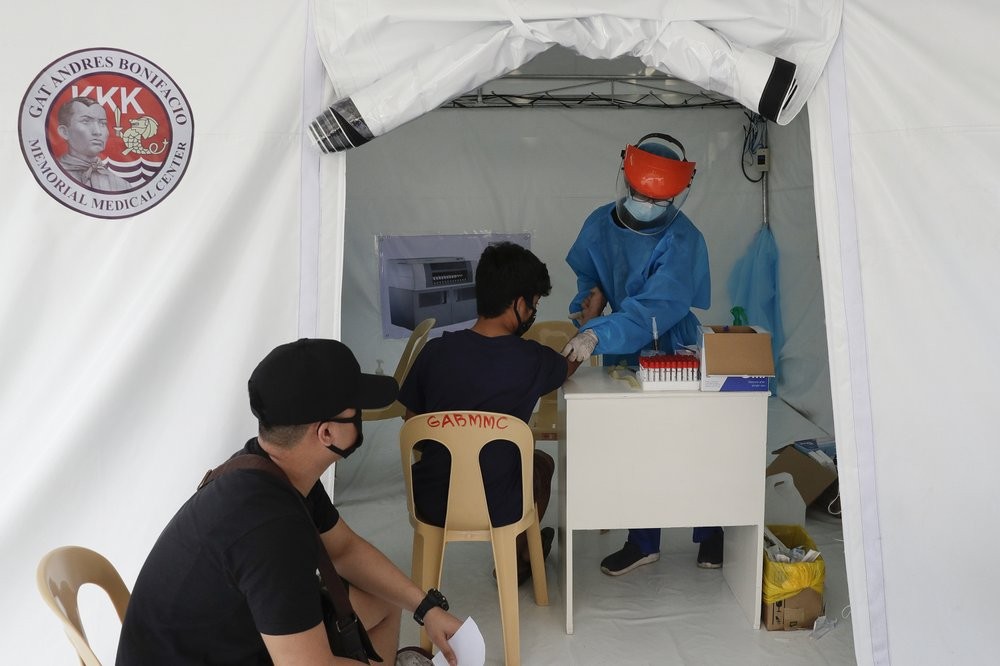 During his weekly press conference on Wednesday afternoon, Minister of Health and Welfare and CECC head Chen Shih-chung (陳時中) stated that six Philippine citizens have tested positive for COVID-19 upon returning home from Taiwan. Taiwan was notified about four of the cases via the Philippines' World Health Organization's National IHR Focal Point, while the two others were reported to the CECC by Taiwanese companies.

The CECC pointed out that after receiving the information, it immediately launched an investigation.

All six cases had been migrant workers. They included five women and one man and ranged in age between their 20s and 40s.

While in Taiwan, they worked as domestic caregivers, factory employees, and fishery workers. They departed Taiwan between Aug. 28 and Sept. 11.

All of them tested positive for coronavirus the day they arrived in the Philippines. According to the preliminary investigation, only one case was exhibiting a fever upon entry, while the rest were asymptomatic.

The CECC has tentatively generated a list of 113 people who recently came in contact with the six while they were still in Taiwan. It includes employers, colleagues, and friends.

Thus far, 79 of the 113 have been tested for the coronavirus, of whom 23 have already received negative results from polymerase chain reaction (PCR) and antibody tests. Nine are still awaiting results, and the rest have yet to undergo testing.

To date, none who came in contact with the six cases have presented symptoms of the disease. The CECC pledged that it will continue to investigate the movements of the Filipinos while they were still in the country and search for additional persons who many have recently come in contact with them.

The CECC also said it will maintain close communication with its counterparts in the Philippines.