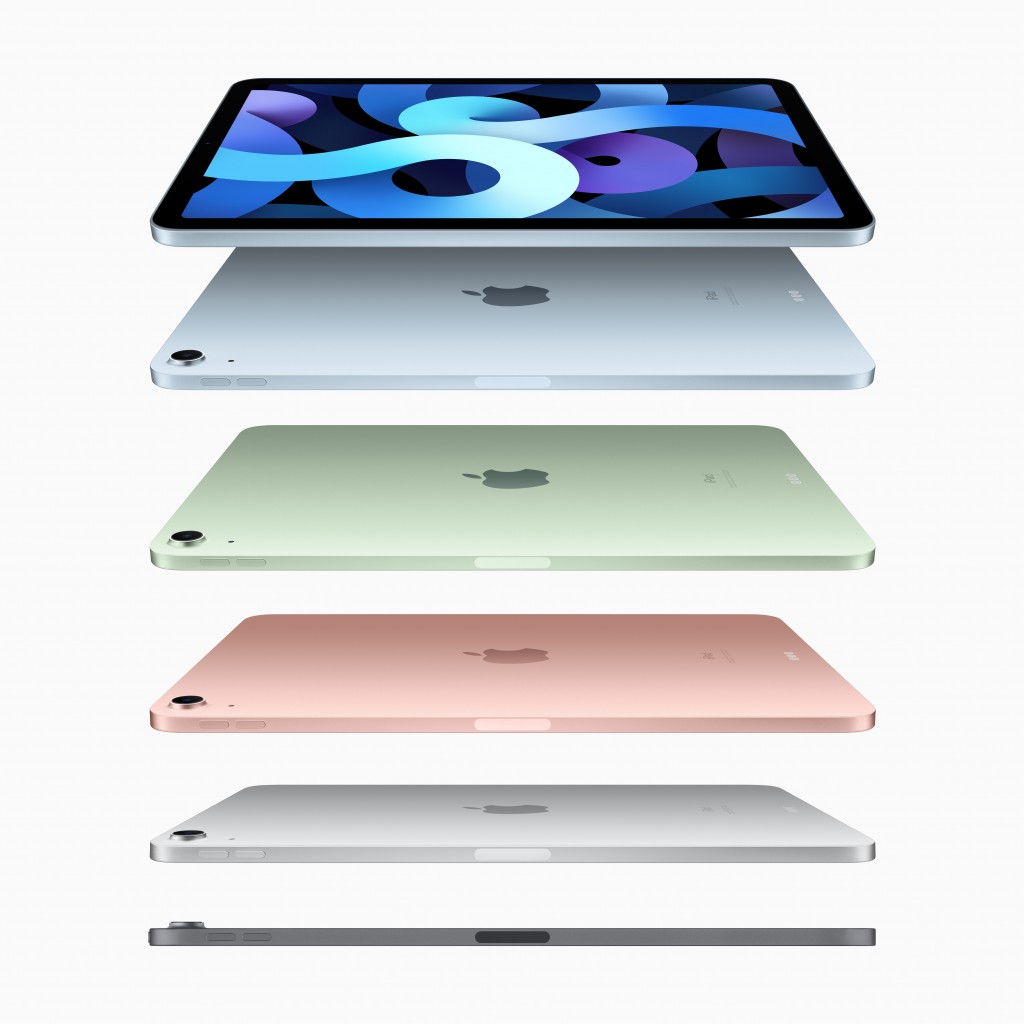 According to Apple, the A14 comes with a 6-core design for a 40 percent boost in CPU performance and a 4-core graphics setup for a 30 percent improvement in graphics. The A14 is the first in the industry to use TSMC’s 5 nanometer (nm) process technology, which has enabled Apple to cram in more circuitry than with the previous 7 nm process.

This added circuitry allows for more computing capabilities as well as doubled performance on artificial intelligence work done by the new processor, capable of performing 11 trillion operations per second. The A14 comes packed with 11.8 billion transistors in total.

“This is the first opportunity we get to look at the impact of TSMC’s 5nm process,” CNET cited Real World Technologies analyst David Kanter as saying. He added that he is interested in seeing how much of the improved performance comes from TSMC’s newer technology and how much comes from Apple’s chip design.

The new iPad Air will go on sale in October at apple.com and on the Apple Store app in 30 countries and regions.