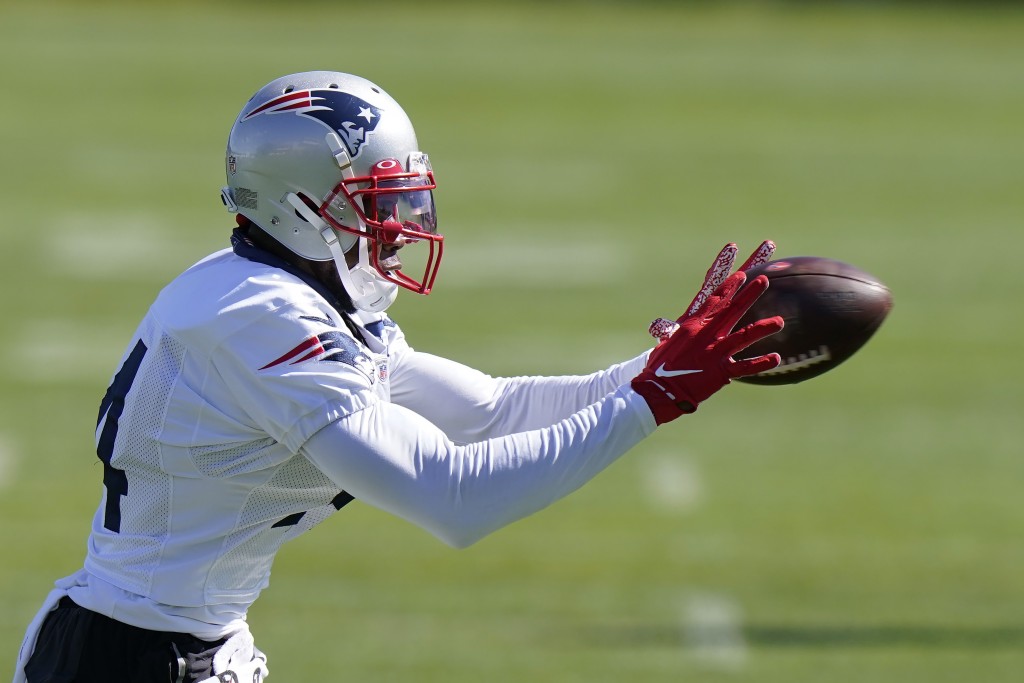 Sanu’s agent Mike McCartney said Tuesday that the sides reached the agreement to reunite Sanu with 49ers coach Kyle Shanahan. Shanahan was offensive coordinator in 2016 in Atlanta with Sanu and said Monday the team was interested in adding him.

The Niners are banged up at receiver after placing Deebo Samuel on injured reserve last week with a broken foot. Rookie Brandon Aiyuk is working his way back from a hamstring injury and Richie James Jr. hurt his hamstring in a season-opening loss to Arizona.

All-Pro tight end George Kittle also sprained his knee against the Cardinals and his status for this week remains up in the air.

The 49ers got only four catches all game from wide receivers in the opener with Kendrick Bourne catching two passes for 34 yards and slot receiver Trent Taylor catching two for 7 yards.

Dante Pettis was the only other healthy receiver but was targeted only once on 30 pass patterns. In the past nine games Pettis has been active, he has no catches on four targets.

Sanu was released this summer by the Patriots after an unsuccessful tenure there. He was productive in his time in Atlanta with 225 catches for 2,507 yards in 53 games over three-plus seasons.

Sanu was traded to the Patriots for a second-round pick midway through last season and had 26 catches for 207 yards in eight games with New England.