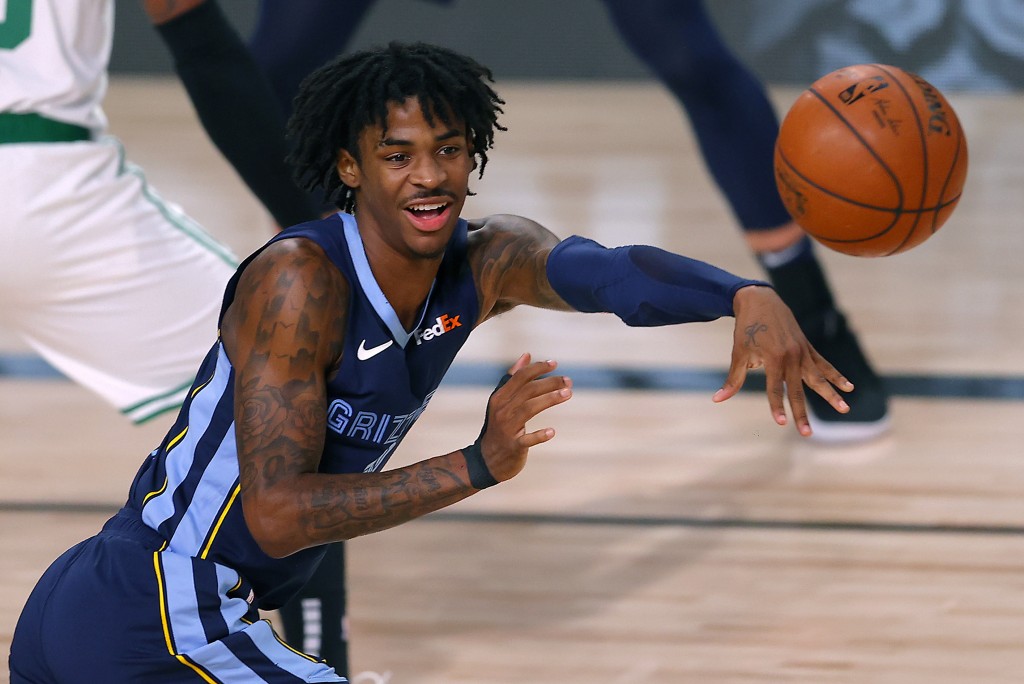 LAKE BUENA VISTA, Fla. (AP) — Rookie of the Year Ja Morant of the Memphis Grizzlies was the lone unanimous selection to the NBA’s All-Rookie Team that was announced Tuesday.

Paschall edged Herro by one point for the last first-team spot.