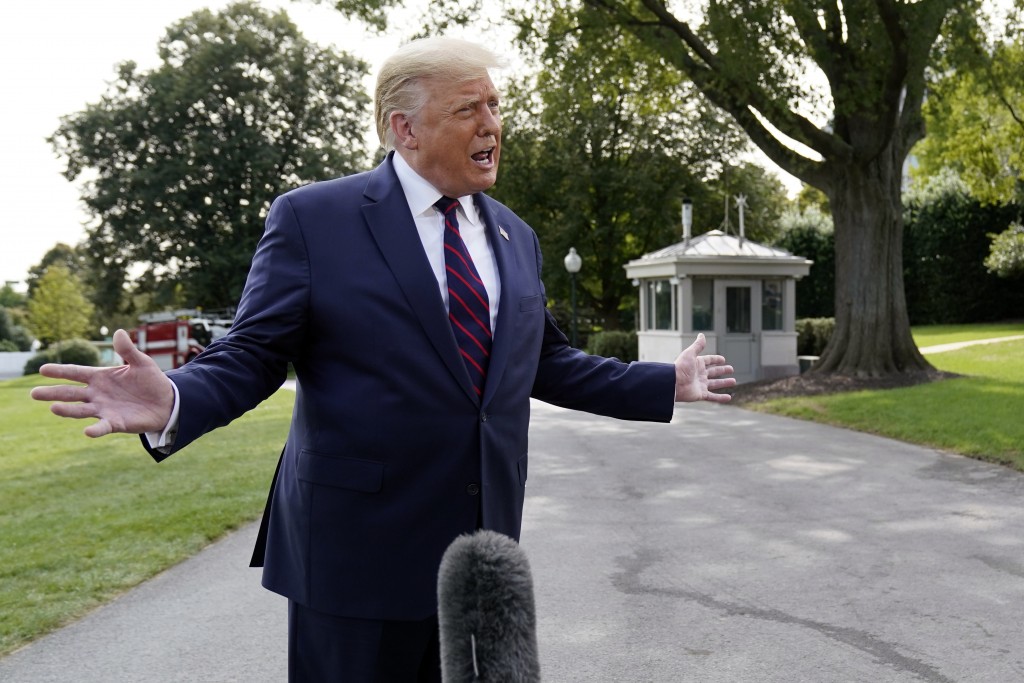 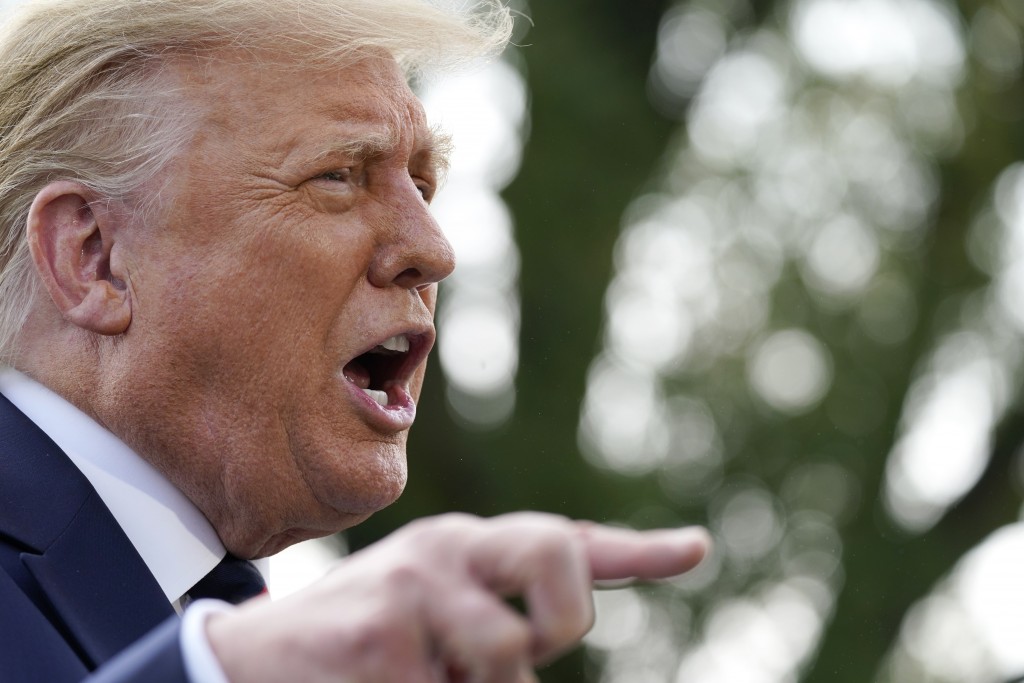 WASHINGTON (AP) — President Donald Trump was participating in a televised “town hall” with uncommitted voters Tuesday night, a warm up of sorts two weeks before he faces Democratic nominee Joe Biden in the first presidential debate.

The event hosted by ABC News' George Stephanopoulos is being taped at the National Constitution Center in Philadelphia. It will feature just 21 voters in attendance to comply with state and local coronavirus regulations. The appearance will be Trump's first time facing direct questions from voters in months, and an opportunity for the Republican to test drive his message before the critical debates.

Trump has been unusually mum on his debate preparations ahead of the first debate, scheduled for Sept. 29 in Cleveland. On Tuesday, he told Fox News that he believes his day job is the best practice for his three scheduled showdowns with Biden.

“Well, I sort of prepare every day by just doing what I’m doing,” Trump said. He noted that he had been in California on Monday and had been to other states before that to make the point that he’s getting out and about more than Biden.

Trump, in the Fox interview, lowered expectations for his Democratic opponent's performance, judging Biden “a disaster” and “grossly incompetent” in the primary debates. He assessed Biden as “OK” and “fine” in his final one-on-one debate with Bernie Sanders before clinching the nomination.

Trump's rhetoric on Biden marked a departure from the traditional efforts by candidates to talk up their rivals' preparation for televised debates, in hopes of setting an unattainably high bar for their performance.

The second of the three scheduled debates, set to be held in Miami on Oct. 15, will feature a similar “town meeting” style.

Biden is to have his own opportunity to hone his skills taking questions from voters on Thursday, when he participates in a televised town hall hosted by CNN.

The visit to Pennsylvania is Trump’s second to the battleground state in the last week, after he attended a Sept. 11 memorial event in Shanksville on Friday.