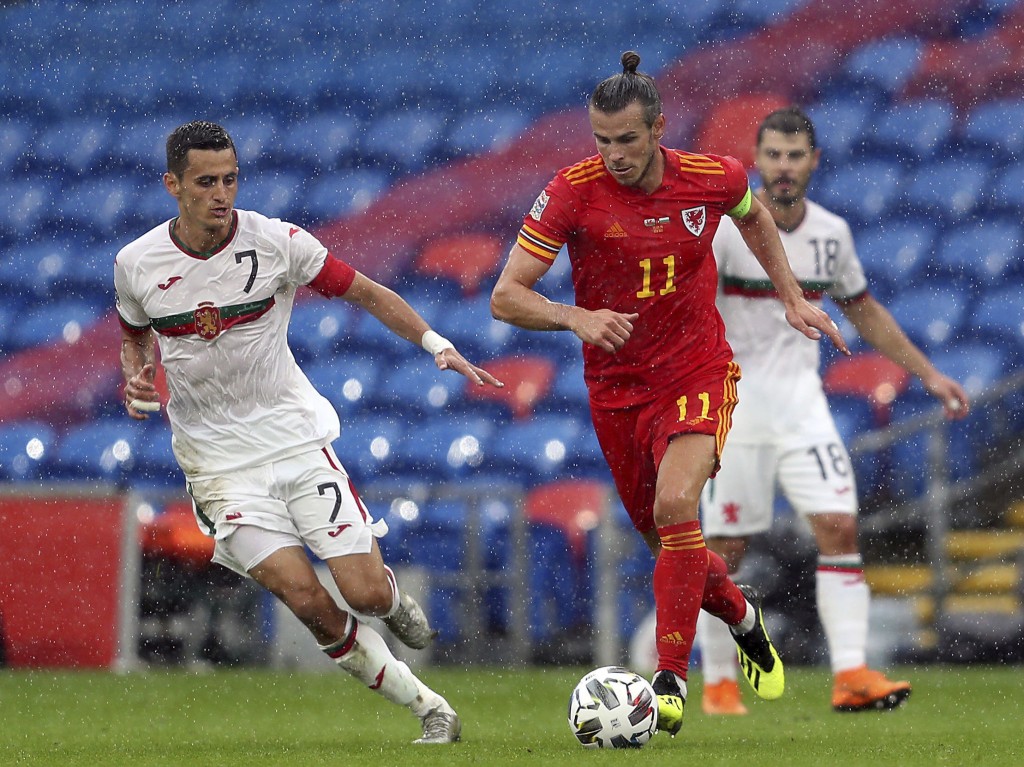 Out of favor at Real Madrid, Gareth Bale is hoping to secure a return to Premier League club Tottenham.

Bale's agent, Jonathan Barnett, confirmed to The Associated Press that he is in talks with Tottenham.

“That’s where he wants to go,” Barnett told the AP.