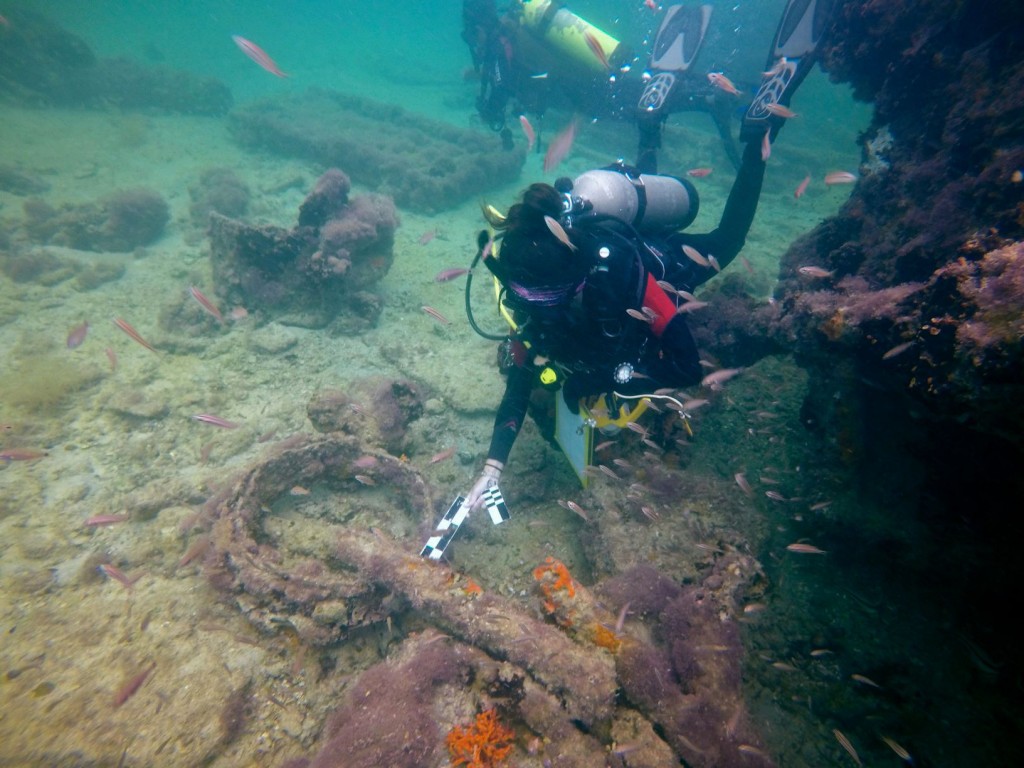 MEXICO CITY (AP) — Archaeologists in Mexico said Tuesday they have identified a ship that carried Mayan people into virtual slavery in the 1850s, the first time such a ship has been found.

The wreck of the Cuban-based paddle-wheel steamboat was found in 2017, but wasn’t identified until researchers from the National Institute of Anthropology and History checked contemporary documents and found it was the ship “La Unión.”

The ship had been used to take Mayas captured during and 1847-1901 rebellion known as “The War of the Castes” to work in sugarcane fields in Cuba.

Slavery was illegal in Mexico at the time, but operators of similar ships had reportedly deceived Mayas left landless by the conflict to “sign on” as contract workers, often in Cuba, though they were treated like slaves.

The La Unión was on a trip to Havana in September 1861 when its boilers exploded and it sank off the once-important Yucatan port of Sisal.

The institute said the identification was based on the physical remains of the wooden-hulled side-wheeler, whose timbers bore signs of fire and whose boilers had exploded. The location of the wreck also coincides with contemporary accounts of the accident, which killed half of the 80 crew members and 60 passengers aboard.

In October 1860, the La Union had been caught in neighboring Campeche state taking aboard 29 Mayas, including children as young as 7. That trip was apparently prevented, but clearly that didn't keep the ship from continuing its journeys, which also involved taking sisal fiber and paying passengers to Cuba.

It was unclear if there were any Maya aboard on the ship's last voyage; the records are unclear because the Mayas would probably have been listed as cargo, not as passengers, or the ship may have tried to conceal their presence.

Archaeologist Helena Barba Meinecke noted that captured Mayan combatants were frequently sent to Cuba, from where many never returned. “Each slave was sold to a middleman for 25 pesos, and they resold them in Havana for as much as 160 pesos, for men, and 120 pesos for women,” she said.

Sisal and henequen were fibers used in making rope, and were usually harvested by Mayas working in serf-like conditions on large plantations.

The Maya launched one of North America’s last Indigenous revolts in the lower Yucatan Peninsula in 1847, fighting against domination by white and mixed-race Mexicans who exploited them. The Mexican government fought the bloody rebellion with brutal repression, but couldn’t wipe out the last resistance until 1901.

The ship was found about 2 miles (3.7 kms) off the port of Sisal in about 22 feet (7 meters) of water, after a local fisherman led archaeologists to the wreck.

A few wrecked African slave ships have been found in waters in the United States and elsewhere, but no Maya slaving ship had been identified.