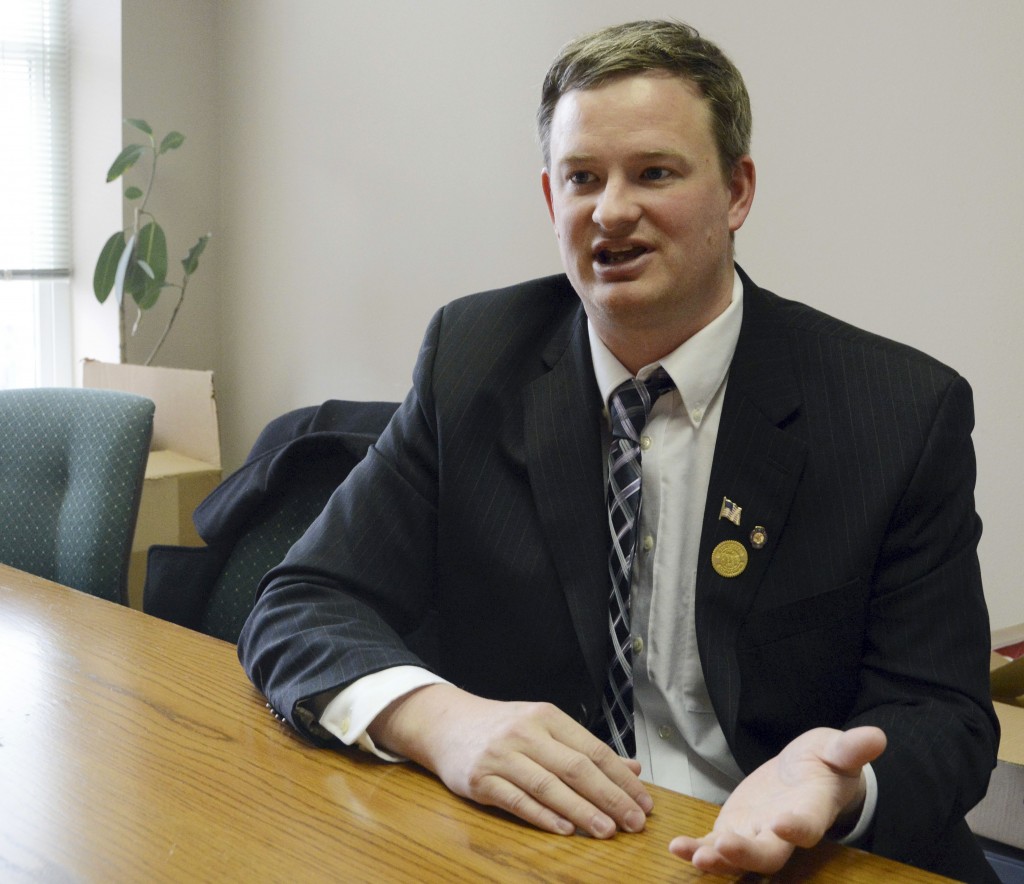 SIOUX FALLS, S.D. (AP) — South Dakota Gov. Kristi Noem said Tuesday that she was bringing in outside investigators to look into how the state's top prosecutor struck and killed a man with his car, but did not give a timeline on when information on the crash would be released.

Attorney General Jason Ravnsborg struck a man walking near a rural highway on Saturday night. He has said he initially believed he hit a deer and realized that he hit a person only after he returned to the site the next day.

The state Highway Patrol is overseeing the investigation, but Noem's administration has called in the North Dakota Bureau of Criminal Investigation and a crash reconstruction expert from Wyoming.

“We want to have a completed investigation that has integrity, that has been fair,” Noem said when asked when details and documents on the investigation would be released.

She said that the attorney general's office is not involved in the investigation, but said she has not addressed whether Ravnsborg should be asked to take a leave of absence during the investigation. Both Noem and Ravnsborg are Republicans.

A medical examiner in Minnesota performed the autopsy on the man who was killed, Joseph Boever. South Dakota investigators did not release any details on the findings.