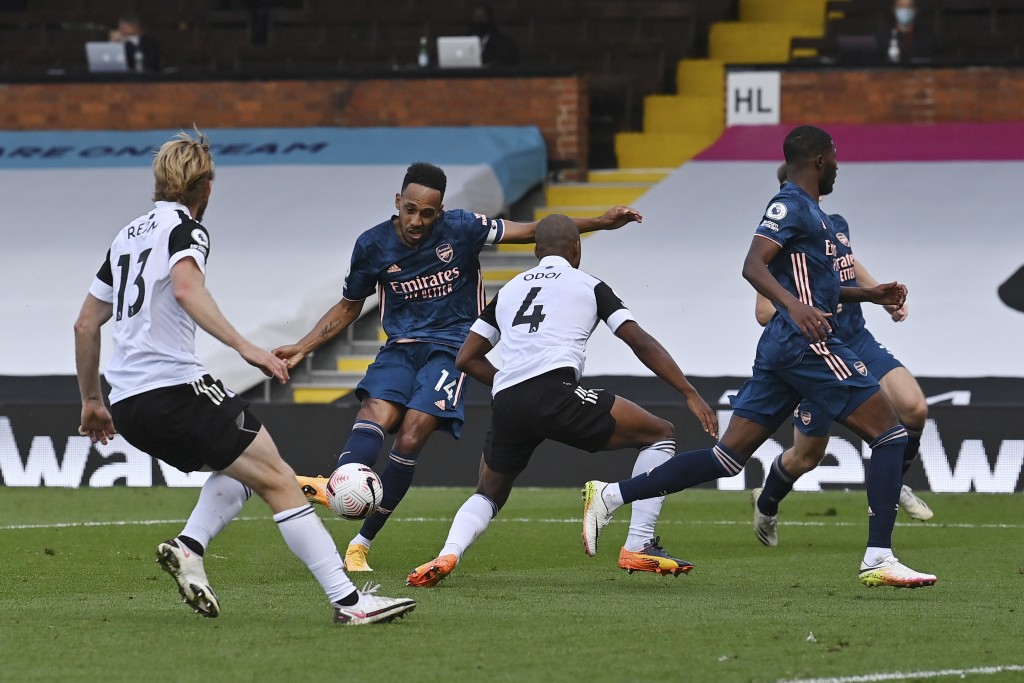 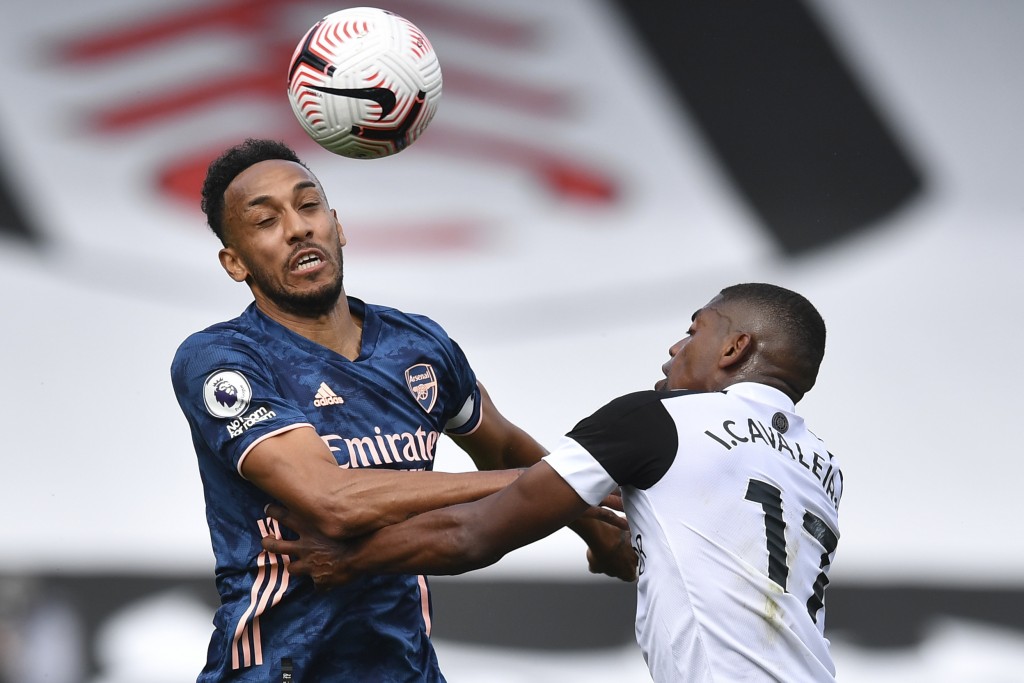 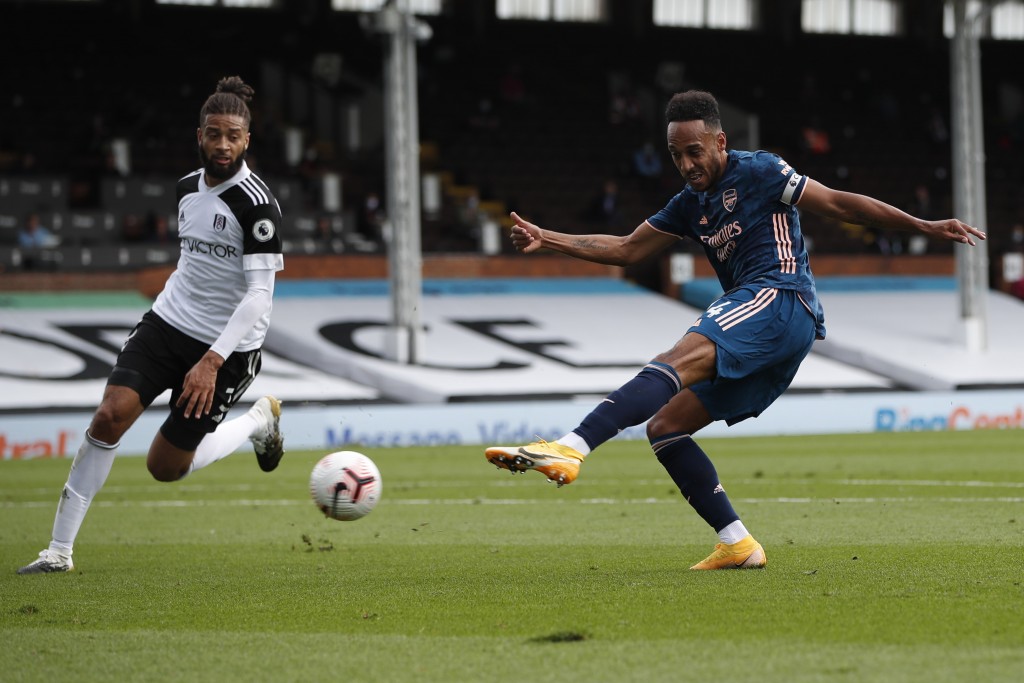 LONDON (AP) — Arsenal captain Pierre-Emerick Aubameyang used a live video recording on Twitter on Tuesday to announce he has signed a contract extension with the Premier League club.

“It's finally done. I'm really, really happy to be staying here,” the striker said into his phone which he was holding in his outstretched right arm as he walked the field at Emirates Stadium.

Aubameyang, who has scored 55 goals in 86 league appearances since his move from Borussia Dortmund in January 2018, has reportedly signed a three-year deal that ties him to Arsenal until 2023 — when he will be 34.

“I signed the thing because I want to become an Arsenal legend,” he said. “To leave a legacy.”

Aubameyang had been deliberating over whether to extend his initial deal that was due to expire at the end of this season. That would have left him free to negotiate with other teams from January.

Securing the future of his most important player is a significant achievement for manager Mikel Arteta as he looks to return Arsenal to the Champions League and title contention in the Premier League after an eighth-place finish last season.

Aubameyang shared the Golden Boot, the trophy given to the Premier League’s leading scorer, at the end of his first full season at Arsenal. He scored 22 goals last season, putting him one behind No. 1 Jamie Vardy. He also scored twice in the FA Cup final in August to give Arsenal a 2-1 win over Chelsea and the club's first trophy under Arteta.