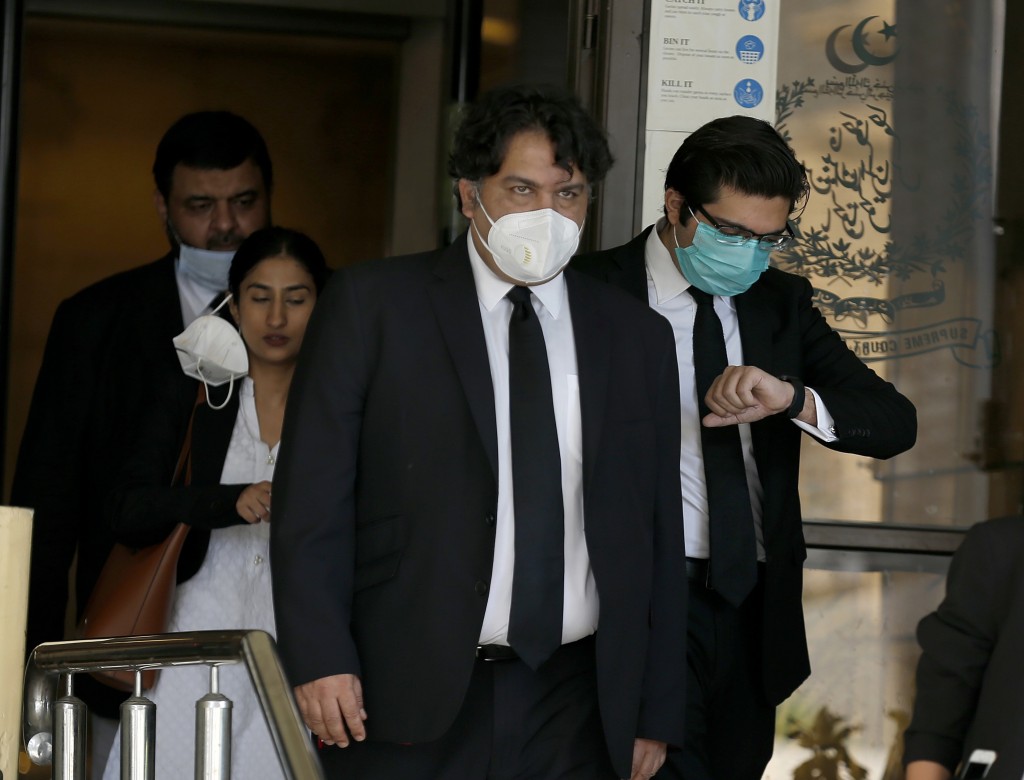 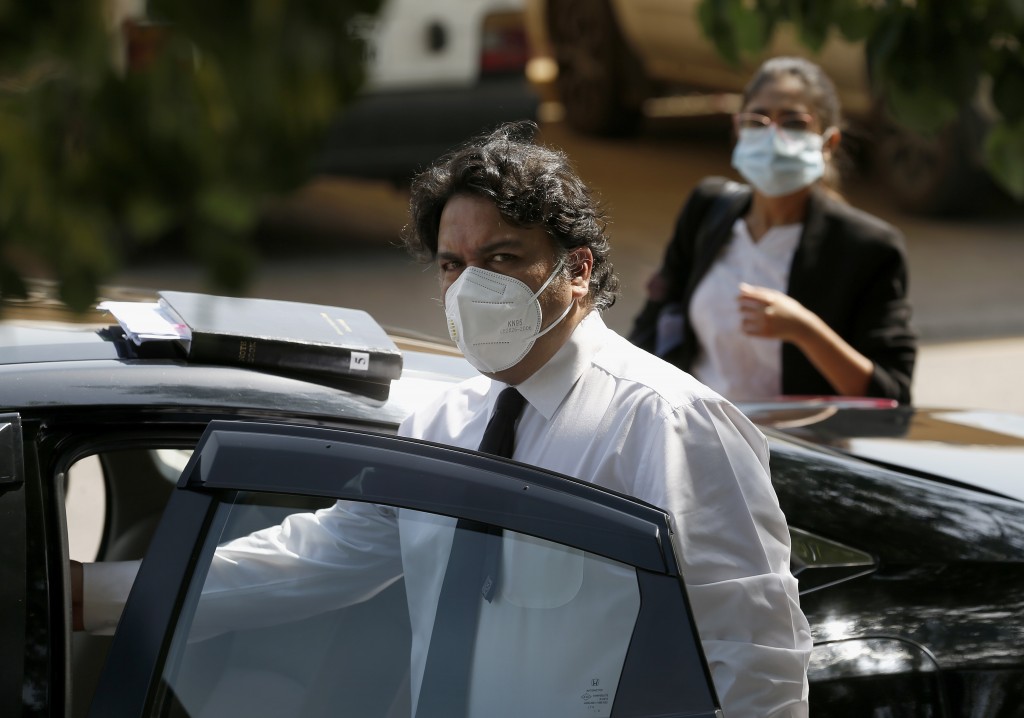 ISLAMABAD (AP) — Pakistan's top court on Tuesday postponed for two weeks the much-awaited appeals hearing against the acquittal earlier this year of a British-Pakistani man and three others in the 2002 kidnapping and killing of Wall Street Journal reporter Daniel Pearl.

According to Faisal Saddiqi, a defense lawyer for the Pearl family, the Supreme Court announced the postponement in the case after the chief prosecutor failed to show up following a death in the family.

Saddiqui said the next hearing will be on Sept. 29.

Pearl disappeared on Jan. 23, 2002 in the southern port city of Karachi while researching links between Pakistani militants and Richard C. Reid, who became known as the “shoe-bomber” after he was arrested on a flight from Paris to Miami with explosives in his shoes.

A videotape received by U.S. diplomats in February, 2002 confirmed that the 38-year-old Pearl was dead. He had been beheaded.

Authorities later arrested Ahmed Omar Saeed Sheikh, a former student at the London School of Economics, and three others who were convicted in July 2002. But a Karachi court in April overturned the murder conviction of Saeed, a British Pakistani national, though it found him guilty of kidnapping Pearl and sentenced him to seven years.

Saeed could go free unless the Supreme Court rules otherwise. He had already spent 18 years in prison on death row and the seven-year sentence for kidnapping was expected to be counted as time served.

Also Tuesday, Saeed filed an appeal, challenging his conviction and the seven-year sentence in the Pearl case. No dates were immediately set for a hearing of his petition.

In court testimony and emails released during the 2002 trial, Saeed said he had developed a personal relationship with Pearl, with the two men sharing concerns about their wives, who were both pregnant at the time.

The Pearl Project, an investigative journalism team at Washington’s Georgetown University, carried out a three-year investigation into Pearl’s kidnapping and death. It concluded that Pearl was beheaded by Khalid Sheikh Mohammad, who was arrested in Pakistan in 2003 and later described as the architect of the 9/11 terrorist attacks on the United States. Mohammad is a prisoner at the U.S. Naval Base at Guantanamo Bay, Cuba.