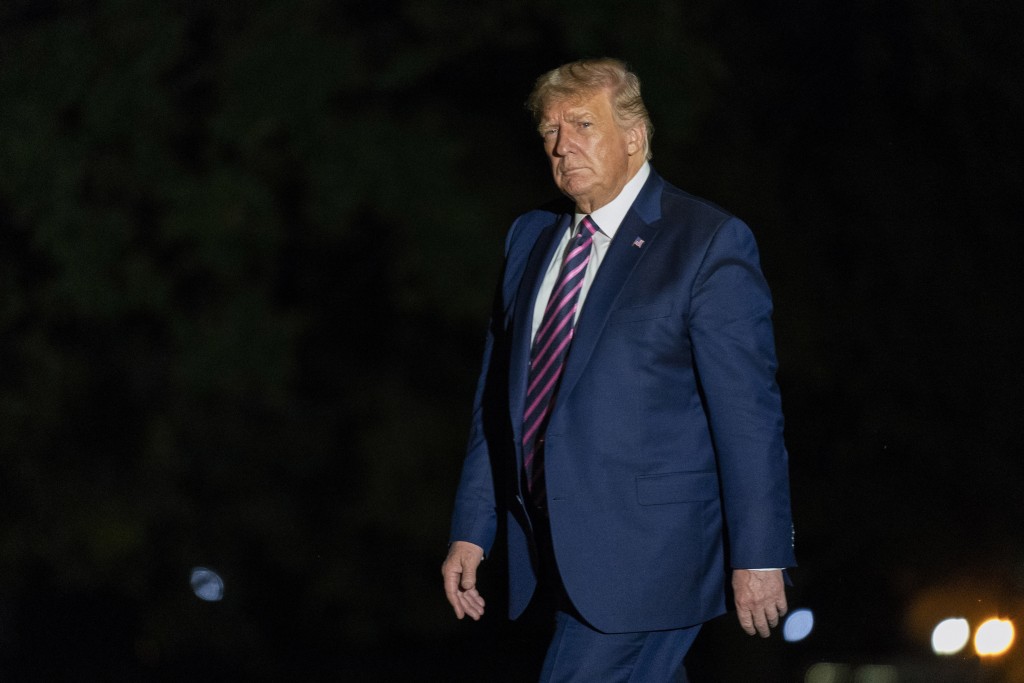 GENEVA (AP) — The World Trade Organization said Tuesday that Trump administration tariffs on Chinese goods totaling more than $200 billion are illegal under the rules of the global trade body.

The decision marks the first time the Geneva-based trade body has ruled against a series of tariffs that President Donald Trump's administration has imposed on a number of countries, allies and rivals alike.

Trump has repeatedly criticized the WTO for allegedly treating the U.S. unfairly.