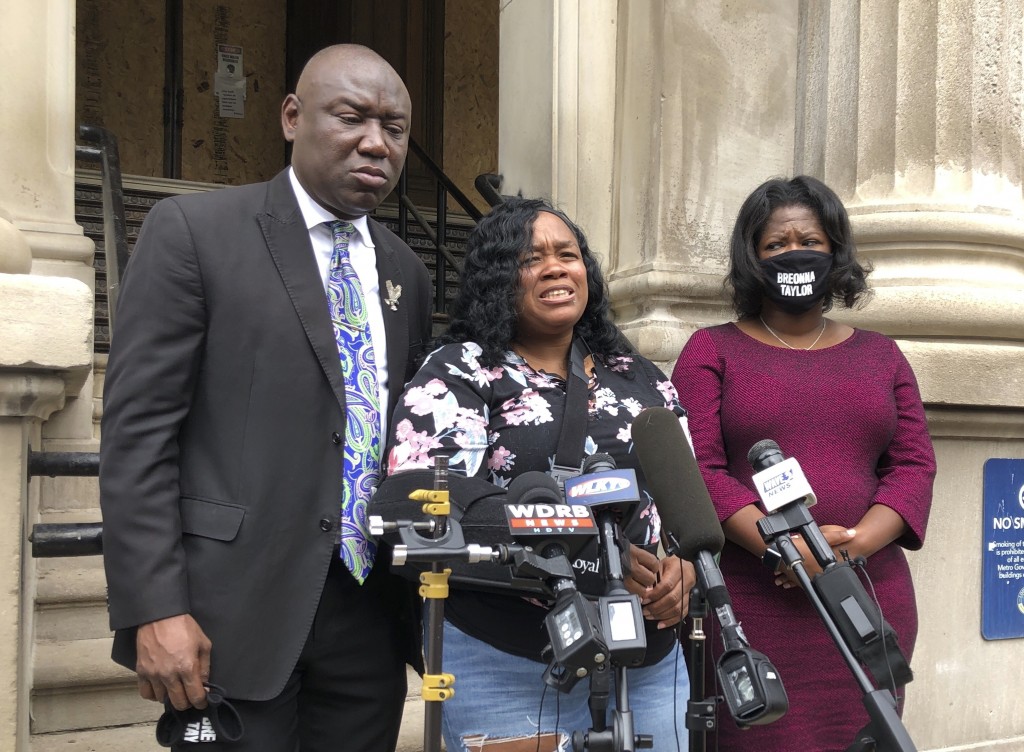 LOUISVILLE, Ky. (AP) — The city of Louisville will pay several million dollars to the mother of Breonna Taylor and install police reforms as part of a settlement of a lawsuit from Taylor’s family, The Associated Press has learned.

The settlement would be the largest sum paid by the city for a police misconduct case, according to a person who has seen the settlement. The person asked to not be identified because the settlement has not been announced publicly.

Taylor’s shooting by police serving a narcotics warrant at her home has sparked months of protests in Louisville and calls nationwide for the officers to be charged in her death. The state's attorney general, Daniel Cameron, is investigating police actions in the March 13 shooting.

The lawsuit, filed in April by her mother, Tamika Palmer, alleged the police used flawed information when they obtained a “no-knock” warrant to enter the Black woman's apartment in March. Taylor, 26, was shot several times and police found no drugs at her home.

The suit accused three Louisville police officers of blindly firing into Taylor’s apartment the night of the March raid, striking Taylor several times. Taylor’s boyfriend, Kenneth Walker, was in the apartment with her and fired a single shot that struck an officer in the leg. Walker said he didn’t hear police announce themselves and said he thought he was guarding against an intruder.

The settlement will include reforms on how warrants are handled by police. The city of Louisville is expected to announce the details Tuesday afternoon.

The largest settlement previously paid in a misconduct case was $8.5 million in 2012, to a man who spent nine years in prison for a crime he did not commit, according to news reports.