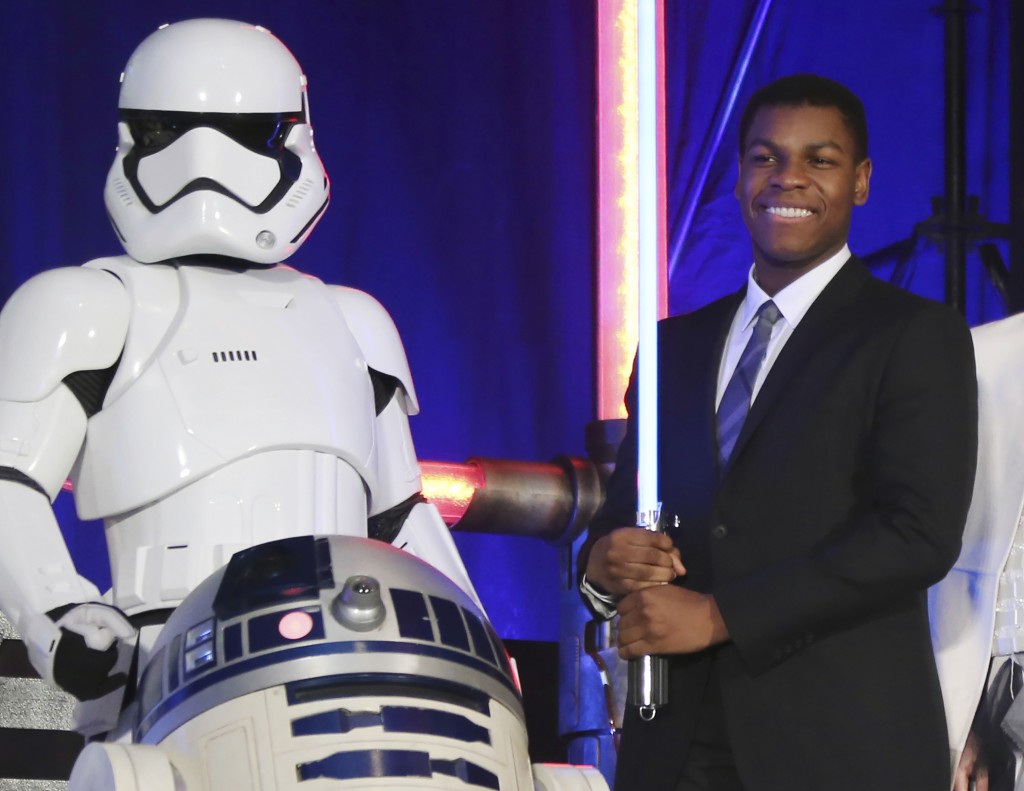 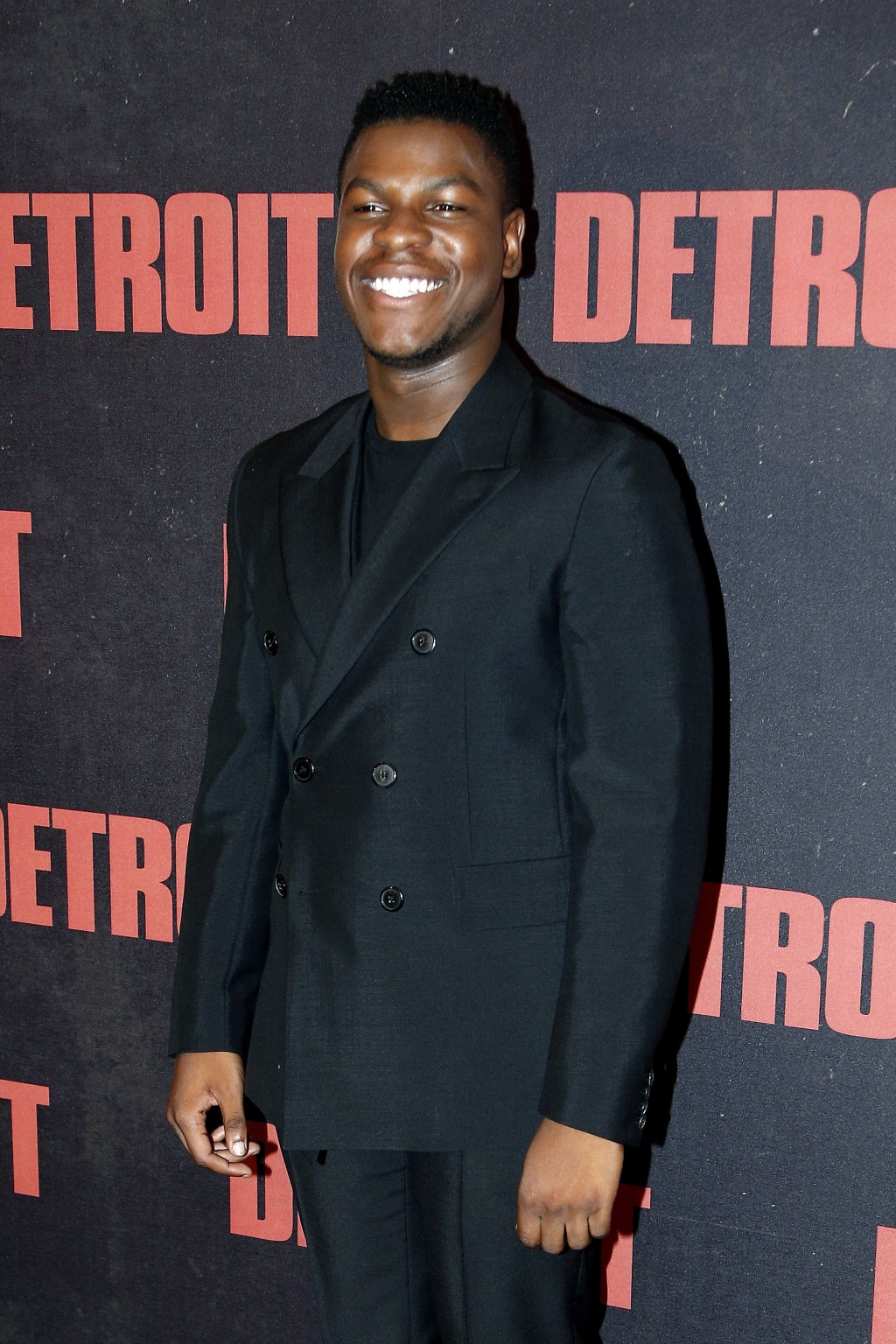 LONDON (AP) — Black actor John Boyega has stepped down from his role as a global ambassador for perfume brand Jo Malone after the company decided to hire a Chinese actor to replace him in an ad he created.

The “Star Wars” star wrote on Twitter Tuesday that the brand’s decision to “replace my campaign in China by using my concepts and substituting a local brand ambassador for me, without either my consent or prior notice, was wrong.”

Jo Malone, an upscale British perfume brand owned by Estée Lauder, has said that replacing Boyega with Chinese star Liu Haoran in the ad campaign was a misstep. It has removed the ad and apologized.

The original ad starring Boyega, 28, aired last year and was called “The London Gent.” It features the London-born actor walking around the neighborhood where he grew up and riding a horse in a park, and it makes reference to his Nigerian heritage in a scene featuring West African attire.

“The film celebrated my personal story– showcasing my hometown, including my friends and featuring my family,” Boyega wrote. “While many brands understandably use a variety of global and local ambassadors, dismissively trading out one’s culture this way is not something I can condone.”

It’s not the first time Boyega has been deleted from a China-based ad. He played a leading role as Finn in 2015′s “Star Wars: The Force Awakens,” but he and other nonwhite characters were removed or diminished from a Chinese poster for the movie.

Boyega recently told GQ that Black characters have been “pushed to the side” in Disney’s “Star Wars” franchise. In June, the star made an emotional speech on racism when he joined Black Lives Matter protests in London.