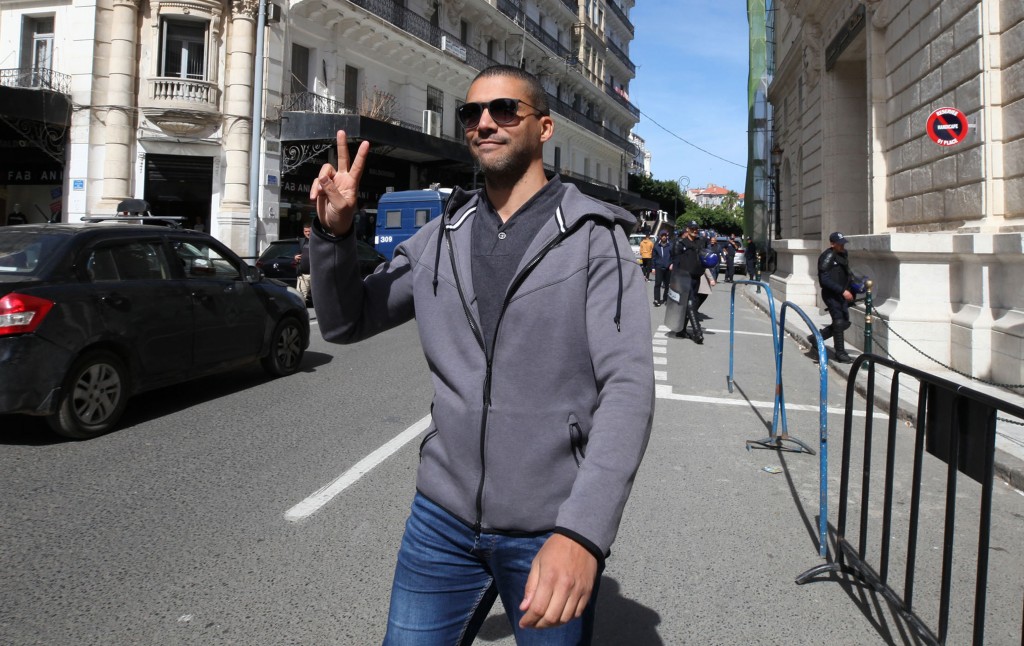 ALGIERS, Algeria (AP) — An Algerian court on Tuesday sentenced journalist Khaled Drareni to two years in prison on appeal, in a trial that rights group have denounced as violating press freedom.

He had been sent to trial for “inciting an unarmed gathering” and “endangering national unity” linked to coverage of the protest movement.

In an initial Aug. 10 court decision, Drareni had been sentenced to a three-year term. Before that, he had been in pre-trial detention for more than five months.

One of Drareni's lawyers, Abdelghani Badi, told reporters that Tuesday's sentence is “excessive and reflects the authorities' will to rein in the Algerian press.”

Reporters without Borders denounced the decision, saying it “contributes to the deterioration of the image of Algeria."