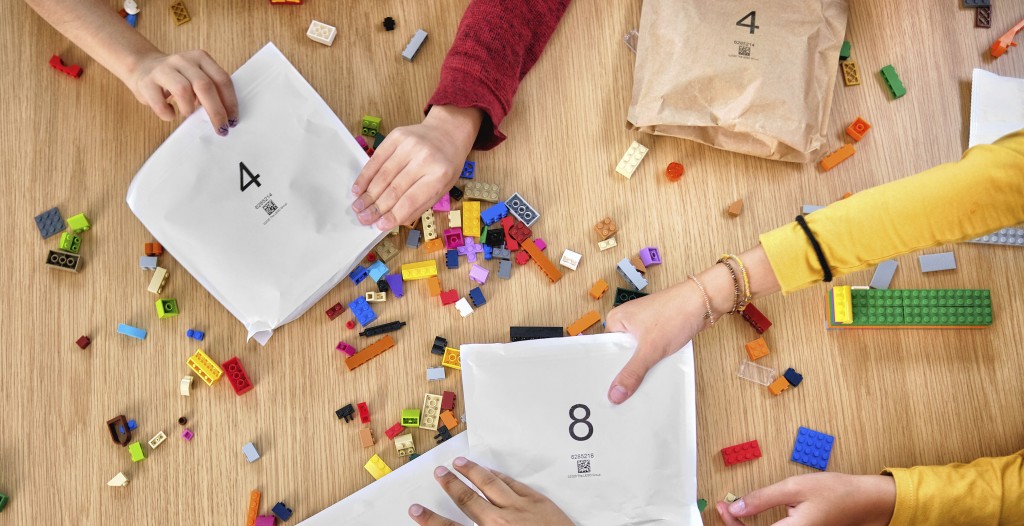 NEW YORK (AP) — Lego said Tuesday that it will stop using plastic bags inside its boxed sets and replace them with paper ones.

The Danish toymaker said it will start making the switch next year and expects plastic bags to be completely phased out in the next five years. The bags are used to hold loose bricks in boxed sets.

Lego, as well as other big brands, have been looking for ways to cut plastic use in order to please customers increasingly worried about how their purchases impact the environment. Monopoly maker Hasbro, for example, has also announced plans to eliminate plastics in its packaging.

Among the environmental issues posed by plastic is that it doesn't disintegrate. Instead, it breaks down into tiny pieces that can be eaten by birds or other wildlife, endangering their health.

Lego's colorful bricks are also made of plastic, but the company has had trouble finding another material that's as durable. About 2% of its pieces, such as Lego trees and bushes, are made of sugar cane,

Lego said kids wrote the company asking it to drop the plastic bags.

“We have been exploring alternatives for some time and the passion and ideas from children inspired us to begin to make the change," said Lego CEO Niels B. Christiansen, in a prepared statement.

The paper bags, which are recyclable, are easier for kids to open, the company said.