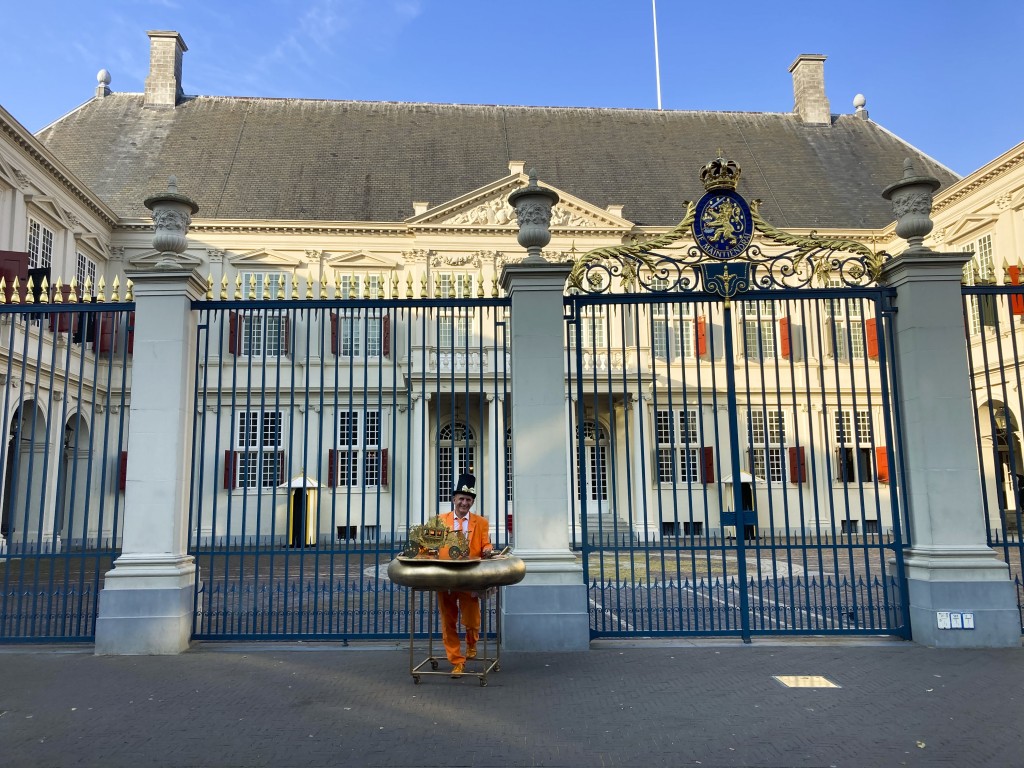 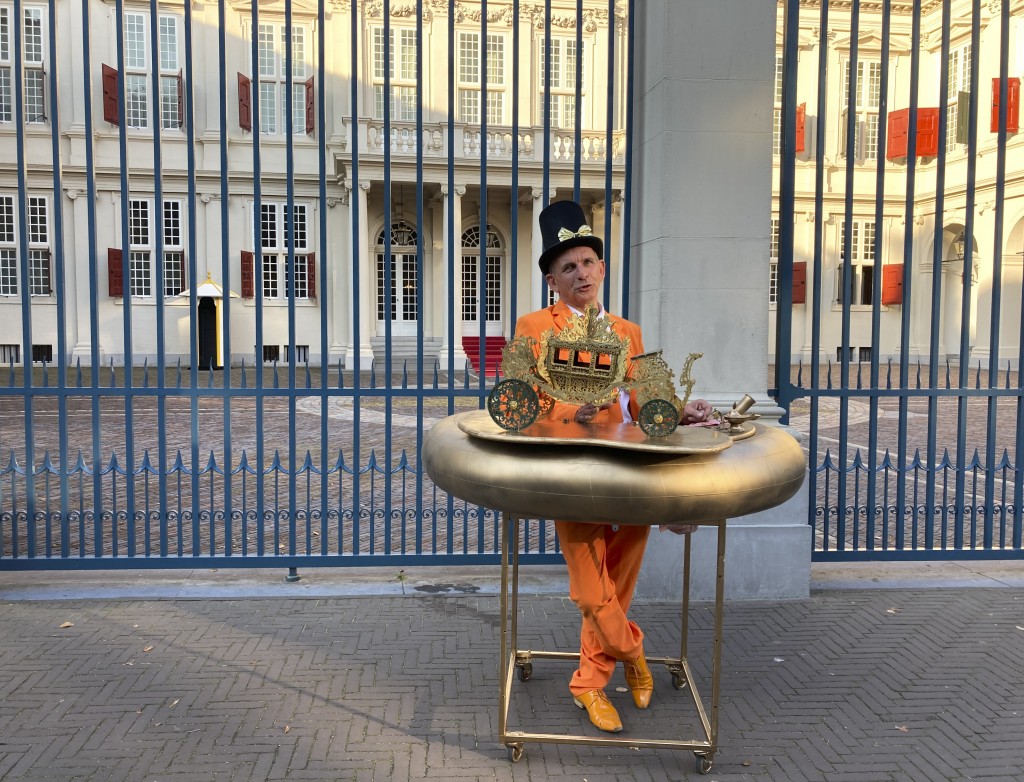 THE HAGUE, Netherlands (AP) — The Dutch government is unveiling its annual budget plans Tuesday, providing an indication of how one of Western Europe’s most prosperous nations foresees the ongoing economic impact of the coronavirus pandemic.

The budget announcement comes a day after the Organization for Economic Cooperation and Development said that the gross domestic product in the world's 20 major industrialized nations dropped by a record 6.9% in the second quarter from the previous three-month period.

The Dutch statistics office said in August that the national economy suffered an unprecedented 8.5% contraction in the second quarter, calling it “an economic catastrophe of exceptional proportions.”

Measures to rein in the virus outbreak mean that the pageantry that normally accompanies the traditional state opening of Parliament has been dialed back significantly to ensure lawmakers adhere to the government’s social distancing guidelines.

There will be no horse-drawn carriage ride through the city by King Willem-Alexander, no joint meeting of the two houses of the Dutch parliament in the historic Knights Hall. Instead, lawmakers will make their way to a church near parliament for the ceremony, where the king delivers a speech outlining the government's policy plans for the coming year.

Usually, thousands of people line the streets and gather outside a palace in the city to catch a glimpse of the royal family, but this year police and local officials have urged people to stay away.

Early Tuesday, there was just one man standing outside the Noordeinde Palace.

Resplendent in orange suit, tie and shoes and a black hat with gold bow and protected by a homemade “corona bumper" decorated with a model carriage, Johan Vlemmix said he drove three hours to get to The Hague, as he has done every budget day for more than 20 years.

“It's surreal,” he said. “You see the red carpet has been rolled out, the king has arrived and there's nobody here. I've never experienced this.”

While the Dutch budget will underscore the devastating impact of the virus outbreak, the four-party coalition led by Prime Minister Mark Rutte will not deliver only bad economic news - it faces national elections next year and will be keen to give voters something positive ahead of the vote.

Rutte’s coalition already has pumped billions of euros into propping up hard-hit sectors of the economy in an attempt to safeguard jobs amid the global economic slowdown that hit this nation’s export-driven economy. It also is investing in programs to help workers who lose their jobs find work in other professions such as health care and education.