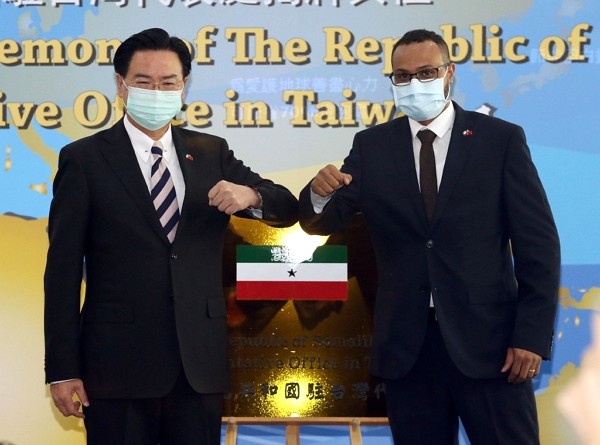 Somaliland's legislature has endorsed the Taiwan Relations Act (TRA), an American law that governs the United States' unofficial ties with Taiwan, according to the Somaliland representative to Taipei Mohamed Omar Hagi Mohamoud.

Mohamoud on Tuesday (Sept. 15) tweeted a digital copy of a resolution that was passed by Somaliland's House of Representatives, dated Sept. 12, endorsing the TRA and expressing support for Somaliland-Taiwan relations.

The TRA was passed by the U.S. Congress in 1979, after the U.S. switched diplomatic recognition from Taipei to Beijing. The act provides the legal basis for substantive relations between the U.S. and Taiwan and enshrines the U.S.' commitment to helping Taiwan maintain its self-defense capability.

According to the resolution posted Tuesday by Mohamoud, the Somaliland Parliament has joined the Formosa Club, an inter-parliamentary platform that promotes exchanges between African nations and Taiwan.

The House of Representatives also expressed appreciation for the U.S.' support of ties between Somaliland and Taiwan, according to the resolution.

Somaliland, which declared itself a state in 1991 after a civil war in Somalia, is not recognized by any country in the world as a sovereign nation.
Taiwan, meanwhile, is seen by China as part of its territory and is recognized by only 15 diplomatic allies worldwide.

Facing similar challenges on the international stage, Taiwan and Somaliland signed an agreement in February to set up reciprocal representative offices.

The House of Representative of the Republic of Somaliland officially supported a Resolution of Taiwan Relations Act (TRA). pic.twitter.com/A3aLkWL8MM 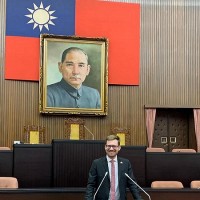