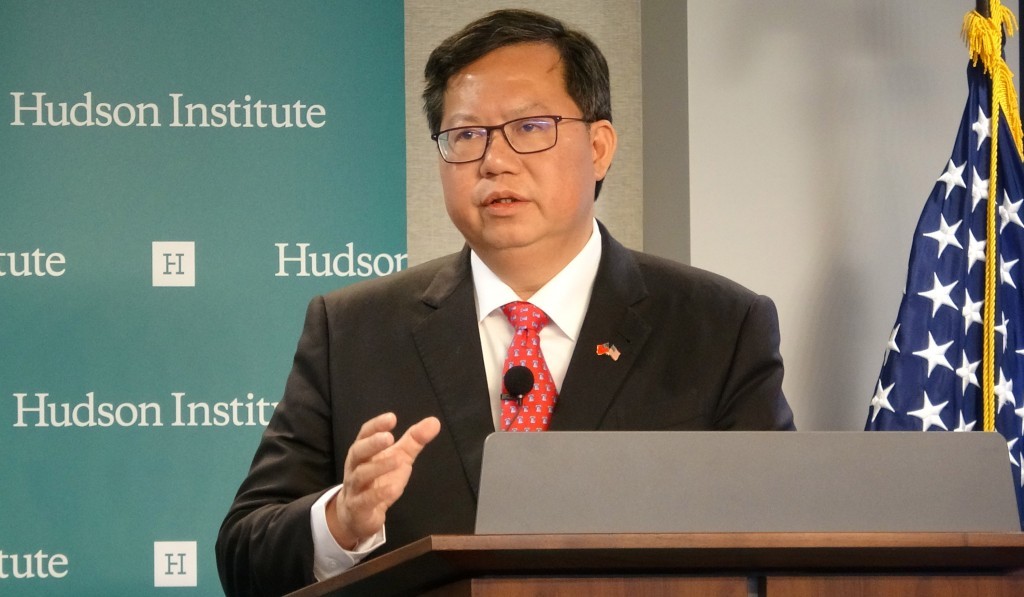 TAIPEI (Taiwan News) — Taoyuan City Mayor Cheng Wen-tsang (鄭文燦) on Tuesday (Sept. 15) admitted in an interview that he had once dreamed of becoming president.

The Democratic Progressive Party (DPP) politician’s second and final four-year term as mayor of Taoyuan will end in 2022, while the next presidential election will take place in January 2024. Vice President Lai Ching-te (賴清德) is considered a frontrunner for the DPP candidacy, but Cheng has also attracted attention due to his consistently high polling numbers for his performance in Taoyuan.

Responding to questions from YouTuber Alizabeth, Cheng said he once dreamed about the presidency, adding that most people’s dreams never come true. He emphasized that he would instead focus on his work as mayor of the northern Taiwan city, which includes the country’s main gateway: Taoyuan International Airport.

If Taiwan wants to make progress, the president, premier, and mayors have to do a good job, CNA cited him as saying.

Premier Su Tseng-chang (蘇貞昌) reportedly triggered speculation about the mayor’s political future by jokingly telling him to hurry up with a rail project. Otherwise, it might not be finished by the end of Cheng’s presidency, according to a CNA report. 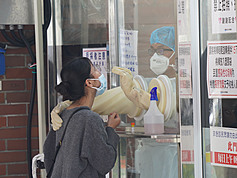