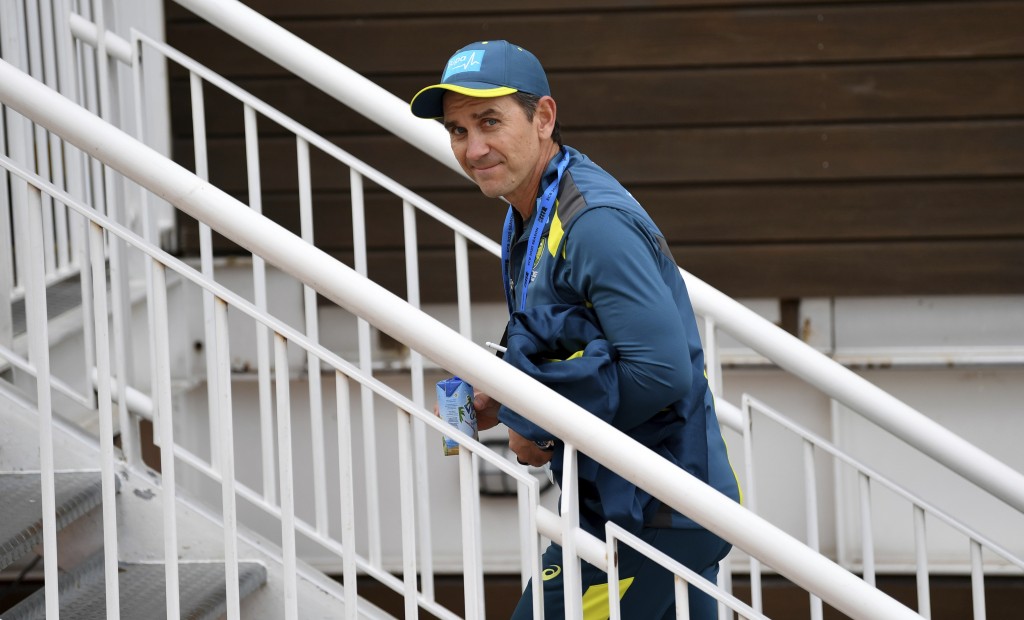 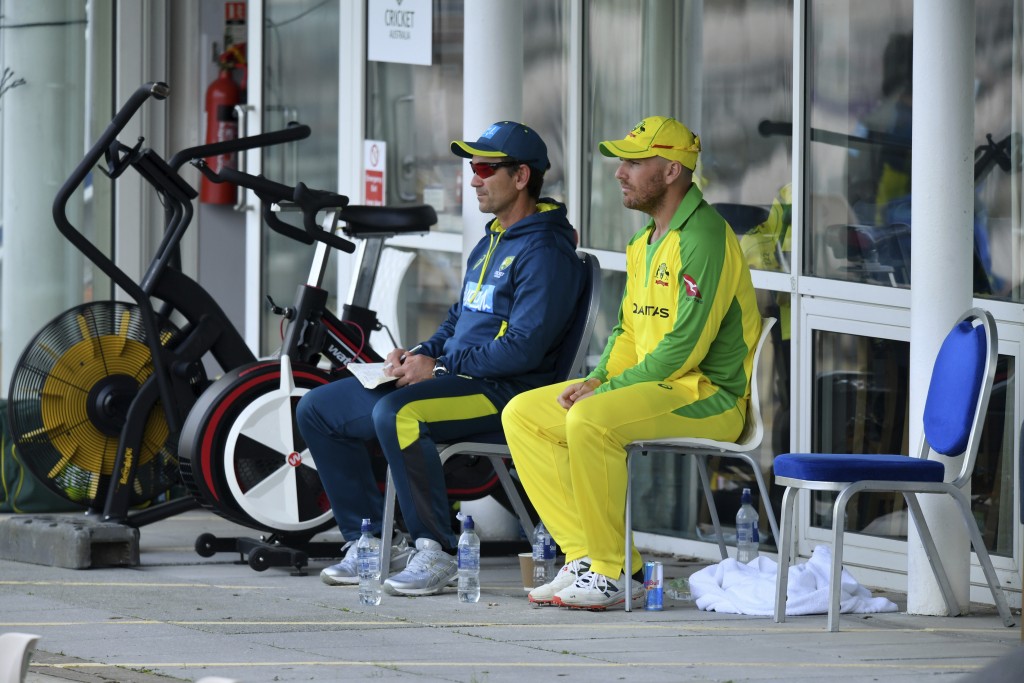 MANCHESTER, England (AP) — Steve Smith will bat in the nets on Tuesday and is “definitely tracking in the right direction” to play in the deciding one-day cricket international against England, Australia coach Justin Langer said.

Australia’s star batsman, missed the first two matches of the ODI series after getting hit on the head from a throwdown by a member of the coaching staff in practice.

Smith was back running on Monday and has “ticked every box” so far in his recovery, Langer said. Provided he gets through an eve-of-match net session, Smith seems primed to return for the Australians at Old Trafford on Wednesday.

“Fingers crossed,” Langer said. "We have been going through all the concussion protocols and he is definitely tracking in the direction. Hopefully he will be alright for tomorrow.

“If he doesn't come up again, we will keep his — like all of our players' — health in mind.”

The series is tied at 1-1. It is Australia's last match on its limited-overs tour of England.