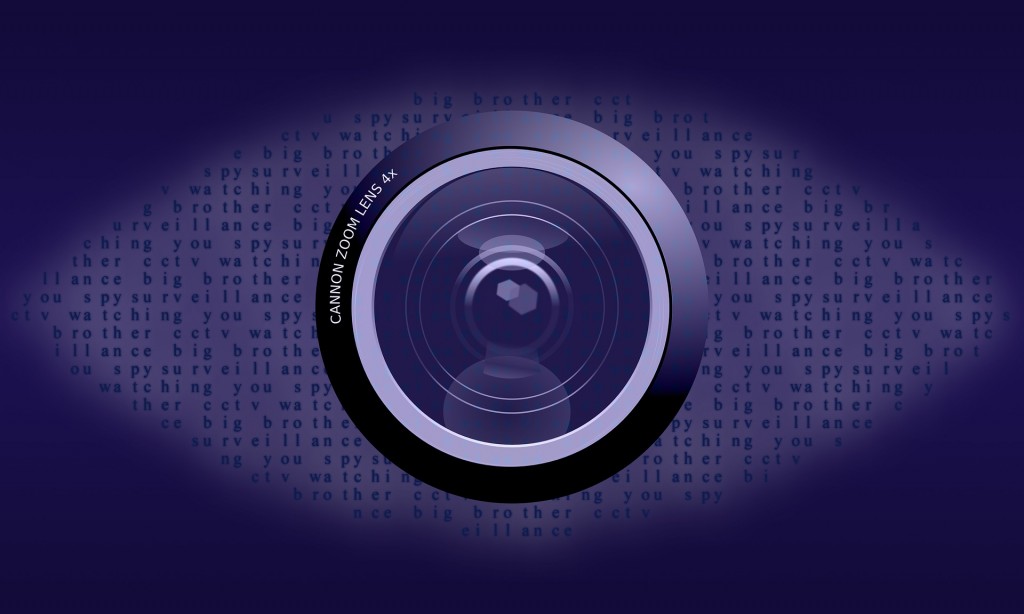 TAIPEI (Taiwan News) — A Chinese tech company with alleged connections to the country’s military and intelligence arms has been collecting data on millions of people around the world.

The database, called the Overseas Key Information Database or OKIDB, was leaked to American professor Christopher Balding, who was previously based in Shenzhen but later relocated to Vietnam and, finally, to the U.S. due to safety concerns, according to The Guardian. Balding then shared the data with Internet 2.0, a cybersecurity firm based in Canberra.

Internet 2.0 was able to restore about 10 percent of the database, or 250,000 entries, which include profiles of citizens from the U.S., Australia, the U.K., India, Indonesia, Canada, Malaysia, New Zealand, and Papua New Guinea. The leaked dataset had information on 52,000 Americans, 35,000 Australians, and almost 10,000 Britons, The Guardian reported.

Balding said in a statement that the person who leaked the information had put themselves at risk but had “done an enormous service and is proof that many inside China are concerned about CCP [Chinese Communist Party] authoritarianism and surveillance.” He said the data targeted influential individuals and organizations across several industries.

“From politics to organized crime or technology and academia just to name a few, the database flows from sectors the Chinese state and linked enterprises are known to target,” Balding added. The cache collected information on key public individuals and low-level members of organizations in such a way that Balding thinks it could be used for monitoring purposes and to understand how to exert influence.

A representative of Zhenhua told The Guardian that reports about the database were untrue.

“Our data are all public on the internet. We do not collect data. This is just a data integration. Our business model and partners are our trade secrets. There is no database of 2 million people,” said the representative, surnamed Sun, who identified herself as the head of business.

“We are a private company,” Sun said, denying any connections with the Chinese government or military. “Our customers are research organizations and business groups.”