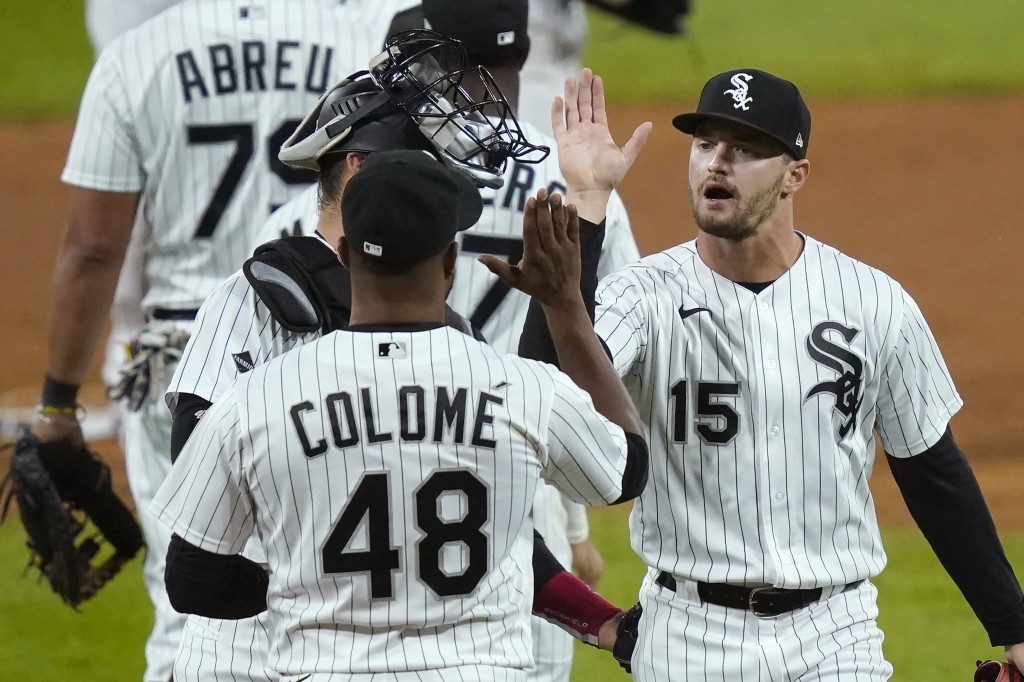 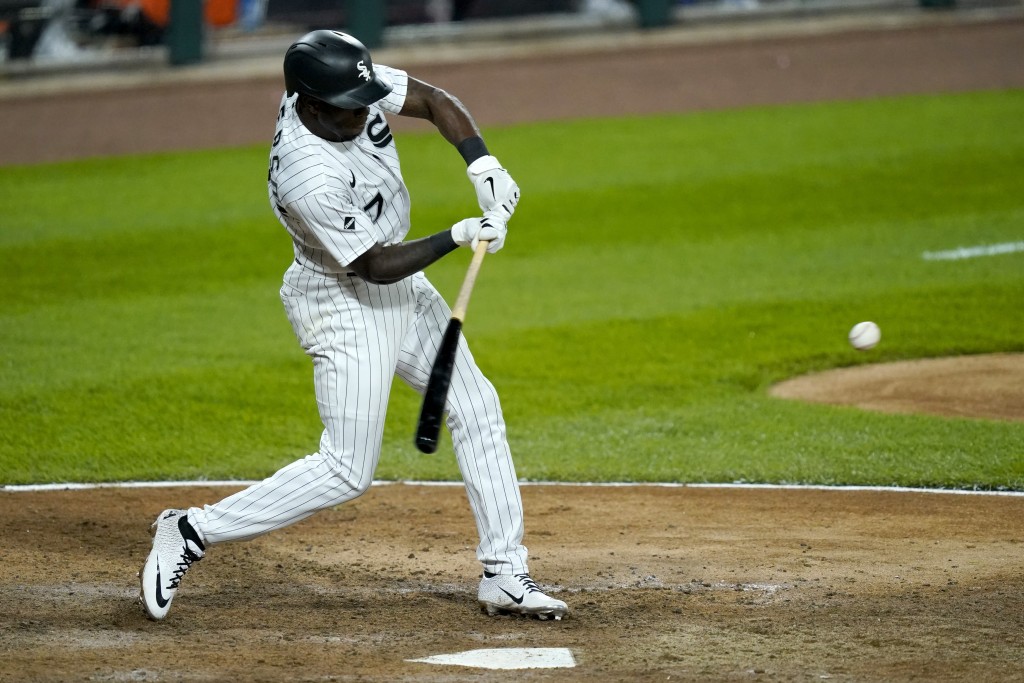 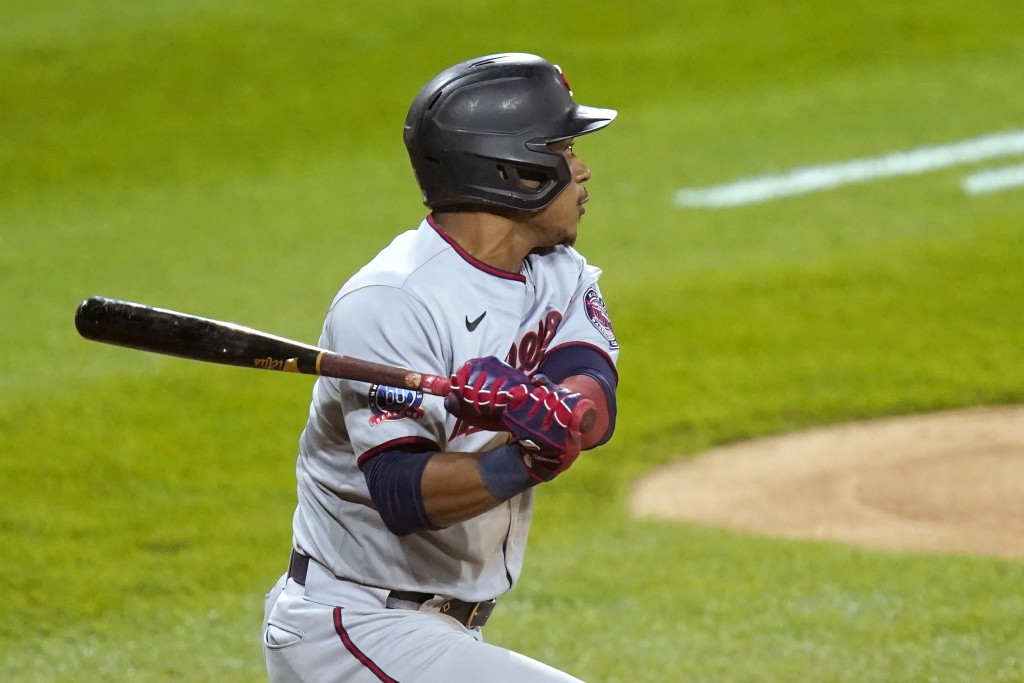 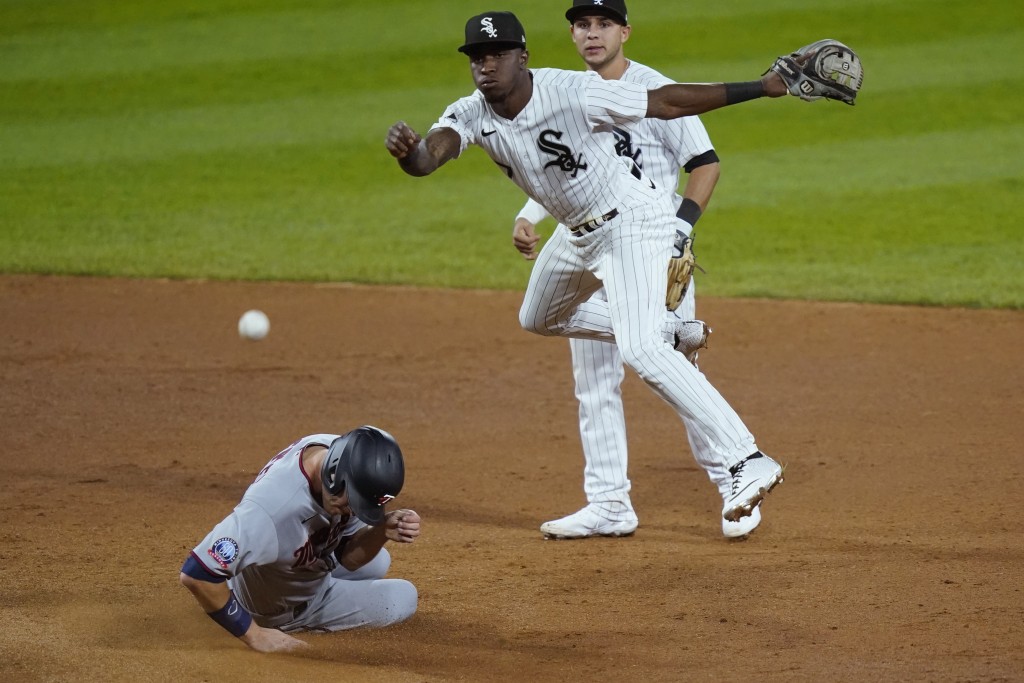 CHICAGO (AP) — Adam Engel delivered a tiebreaking pinch-hit single in the eighth inning, and the Chicago White Sox beat the Minnesota Twins 3-1 on Monday night to increased their lead in the AL Central.

Chicago opened its pivotal four-game set against Minnesota with its ninth win in 10 games. The White Sox (31-16) moved two games ahead of the second-place Twins (30-19).

Twins reliever Taylor Rogers (1-3) walked Yoán Moncada and Luis Robert with no outs in the eighth. Engel then made it 2-1 with a single to center.

After Nick Madrigal lined out, Tim Anderson added an RBI double off the fence in left. Anderson had three hits, strengthening his position in the race for the AL MVP award.

“This is the moment that you want to be in,” Anderson said before the game. "It's playoff ball, really."

White Sox reliever Gio González retired the first two batters in the eighth before issuing consecutive walks. Alex Colomé relieved González and walked Josh Donaldson to load the bases for Nelson Cruz, who grounded out to leave the bases loaded for the second time in the game.

Minnesota went 2 for 16 with runners in scoring position and left 15 runners on base. It had won three in a row.

Colome (2-0) also worked around another adventure for left fielder Eloy Jiménez in the ninth.

Byron Buxton hit a line drive by Jiménez that went to the fence. Jiménez put his hands up because he thought the ball was lodged at the bottom of the wall. Buxton didn't hesitate and ran around the bases for what appeared to be an inside-the-park homer.

After a replay review, the home run was overturned and Buxton went back to second for a ground-rule double. Colomé recorded the final out by striking out Jake Cave looking.

The White Sox are off to their best start since they were 31-15 in 2006. They are trying for their first division title since 2008.