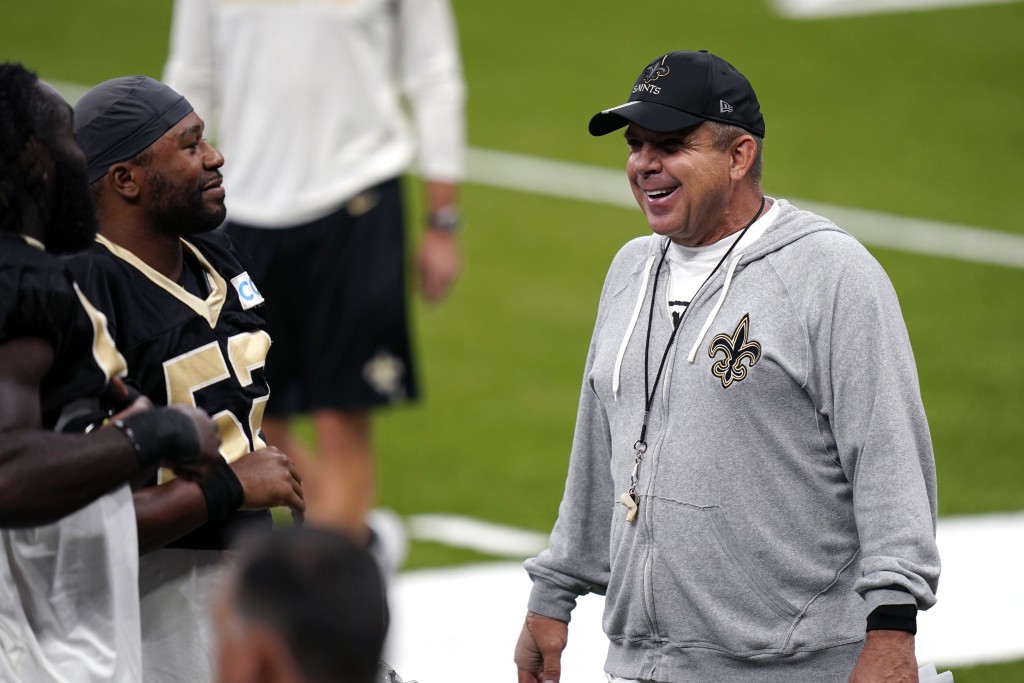 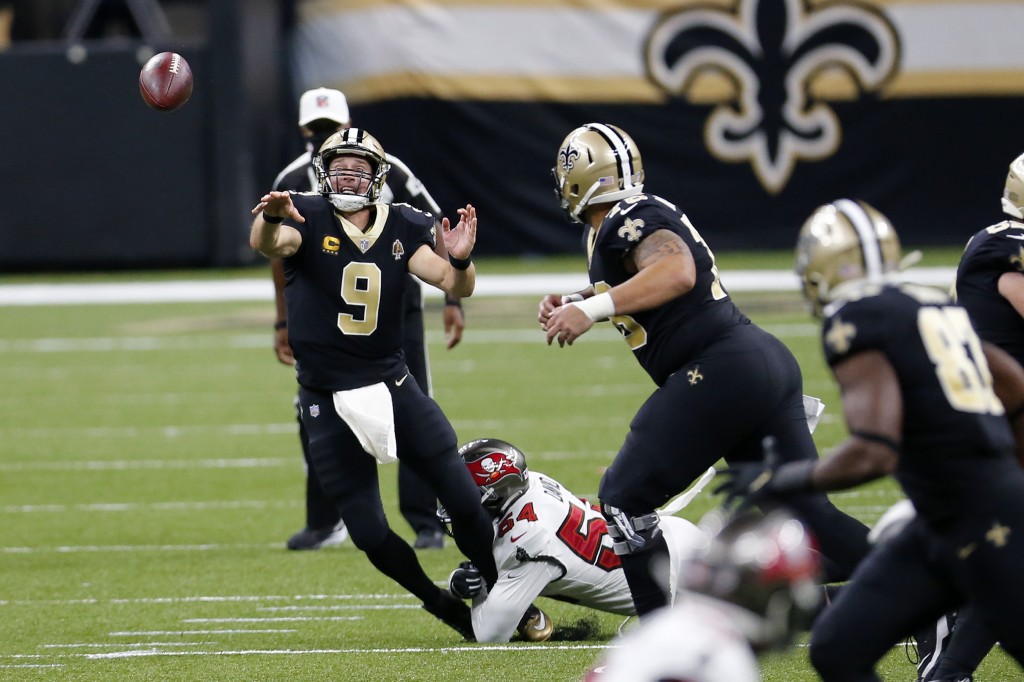 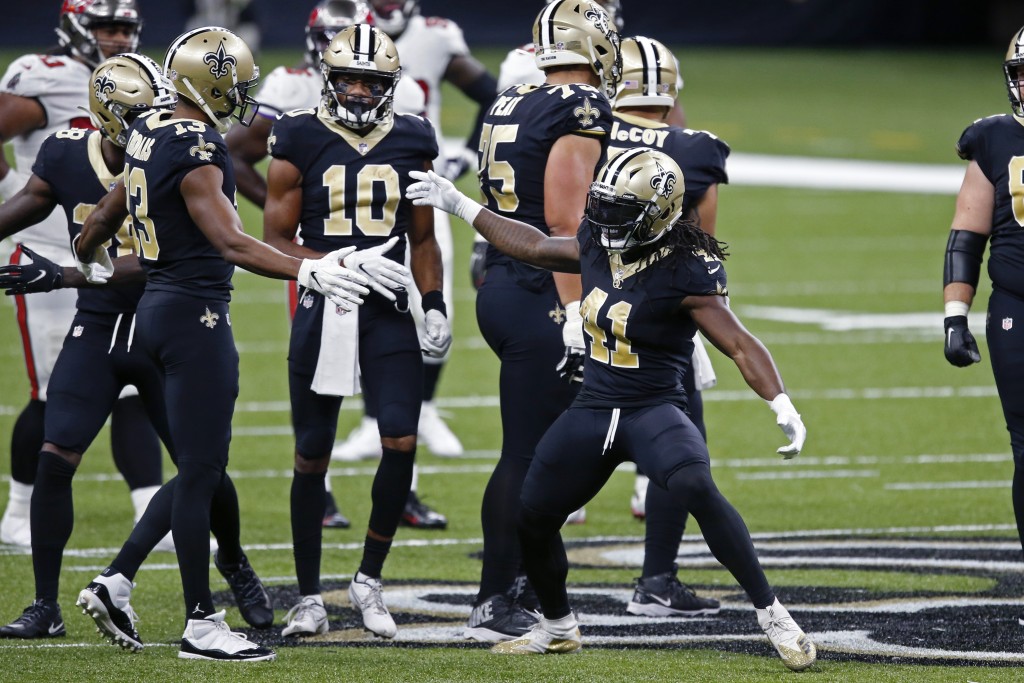 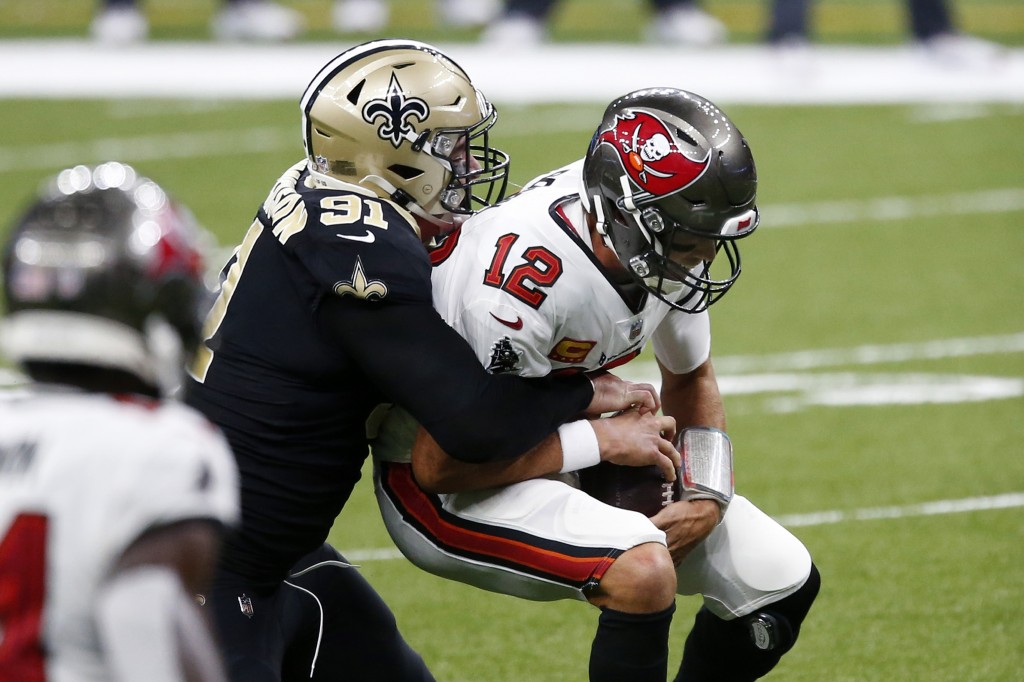 Still, the Saints hold the early lead in their division after a two-score triumph over NFC South foe Tampa Bay and new quarterback Tom Brady. And that bodes well for a team that has reliably fielded one of the NFL's best offenses during the Payton-Brees era.

“Defensively and special teams, I would say they really won that game for us,” Saints running back Latavius Murray said on Monday. “Offensively, we just didn’t play the way we know we can play. But that’s why there’s three phases in the game. And so, we’re not going to sit here and complain about a win. That’s why it’s the ultimate team sport.”

The Saints produced 271 yards in Week 1, fewer than all but three games a season ago. But the Saints won two of those games last season with big plays on defense and specials teams, and continue to demonstrate they are capable of winning that way.

Not only did the Saints defense intercept Brady twice and sack him three times, but New Orleans also blocked a Tampa Bay field-goal attempt and executed a pop-up kickoff inside the Bucs 20 that turned out even better than planned when the kick was fumbled and recovered by New Orleans on the 18.

After analyzing game video Monday, Payton concluded that the Saints' defense “affected the (Tampa Bay) quarterback the way we hoped to. We won the line of scrimmage.

“Overall on that side of the ball it was really good,” Payton continued. “The kicking game was outstanding. We were able to block a field goal and they turned the ball over on a short kickoff. I thought we handled the field position battle very well.”

Payton blamed his own play-calling for much of the Saints' inconsistency offensively, saying he failed to adapt to Tampa's defensive schemes.

“I put us in some tough spots,” Payton said. “There’s a lot we will be able to clean up. When you look at the third-down numbers, or even the red zone numbers, those are going to have to be better. But overall, it was good to get the first” victory.

The pass rush, even without starting defensive end Marcus Davenport, who was sidelined with an elbow injury. Reserve ends Trey Hendrickson and Carl Granderson each had sacks, along with linebacker Demario Davis. Brady also threw inaccurately under pressure numerous times, and was just 15 of 28 for 157 yards before the Bucs' inconsequential touchdown drive inside the final six minutes made the score look closer than the game really was.

The running game. The Saints gained 82 yards on 34 rushes for an average of 2.4 yards per carry — albeit against a stout Tampa front that led the NFL in stopping the run last season. The Saints averaged 108.6 yards rushing per game last season.

Payton criticized himself for calling several running plays designed to work against man-to-man coverage when Tampa Bay was in fact playing a zone defense.

Janoris Jenkins opened the season with an interception of Brady that he returned for a 36-yard touchdown. It was Jenkins' 24th career interception and eighth for a touchdown to open his eighth NFL season.

The Saints had no apparent major injuries, but Thomas could be seen limping and seeking attention from training staff late in the game.

“We’ll keep track and monitor how he’s feeling," Payton said. "Always the day after a game, you’ve got a number of players down in the training room. Outside of that, we’re not going to really touch on any of the injuries.”

The Saints, whose Week 2 game is next Monday night, are not due to put out another injury report until Thursday.

101. The number of defensive pass interference yards the Saints gave up on four Brady passes in Week 1. That the Saints overcame that defensively speaks to their effectiveness for the bulk of the game.

The Saints hope to have their unusually anemic offense producing more like dice on a hot craps table when they visit the Raiders in the first NFL game played in Las Vegas — with no fans in the stands because of the coronavirus pandemic.