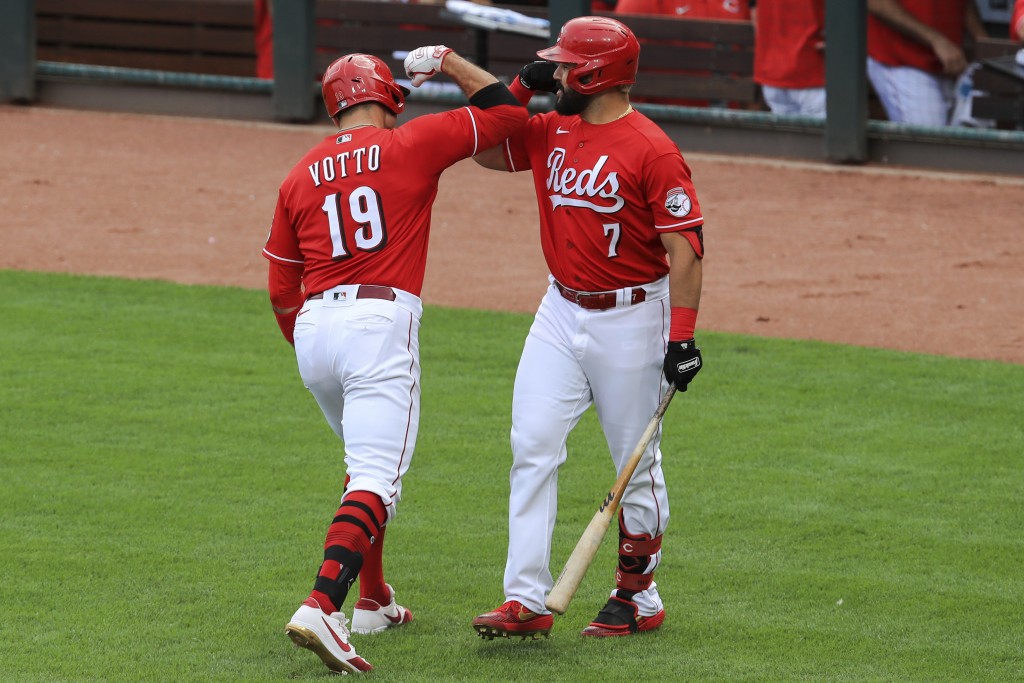 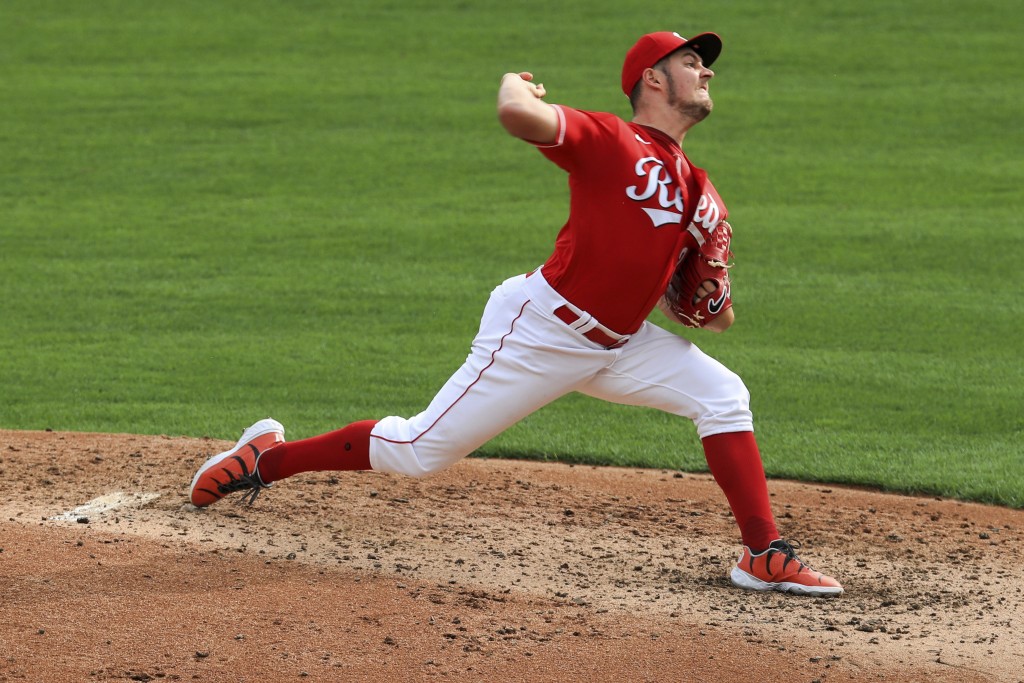 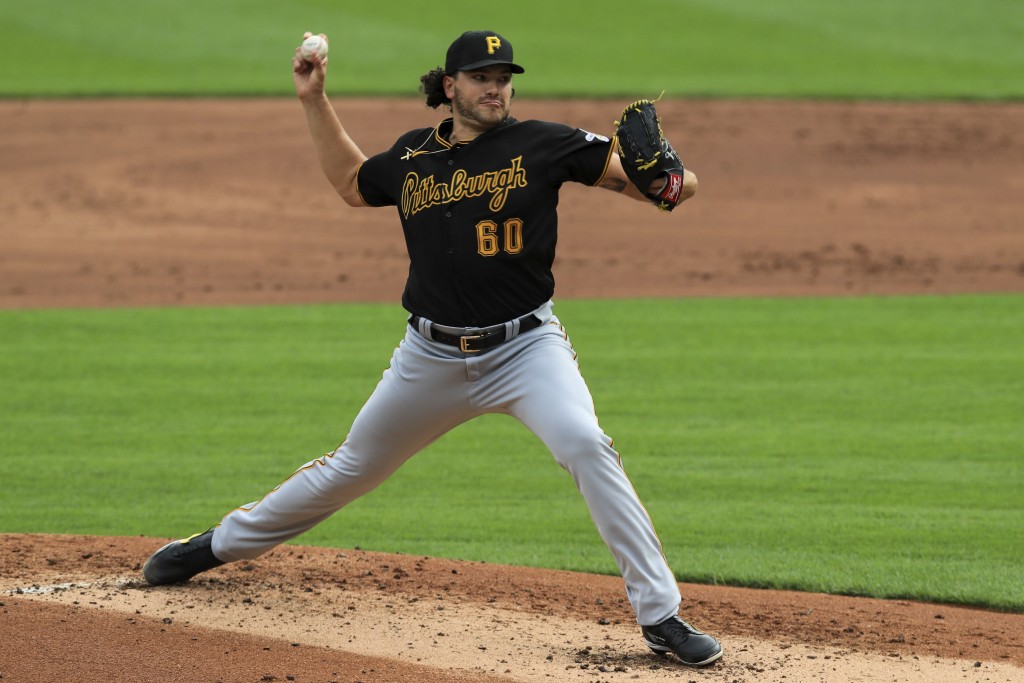 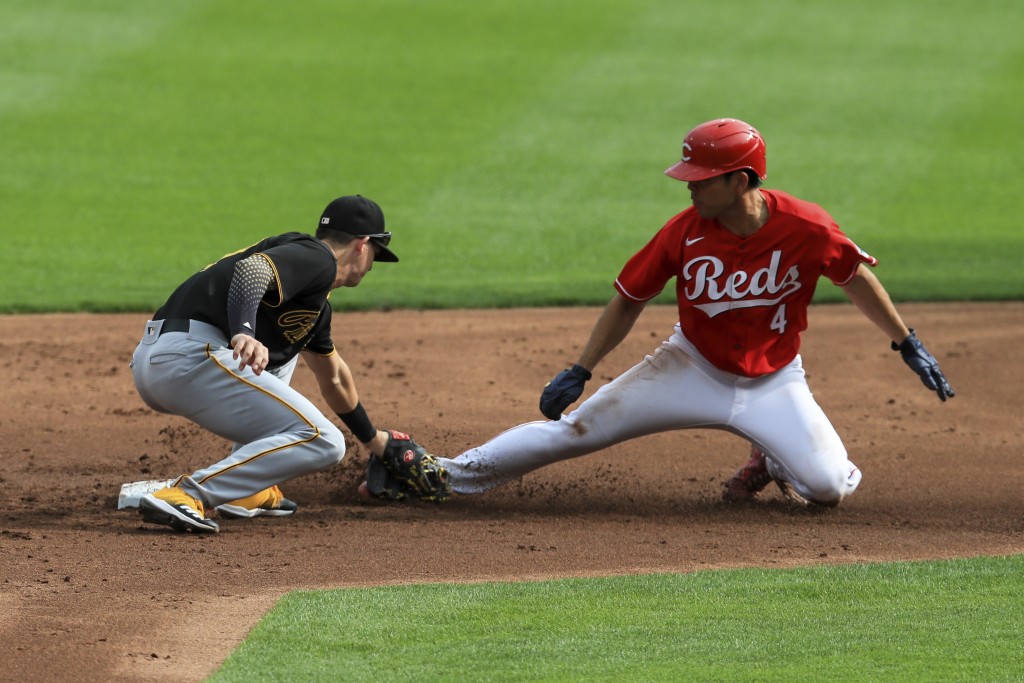 CINCINNATI (AP) — Rookie Tyler Stephenson hit a tiebreaking two-run homer in the seventh inning, lifting the Cincinnati Reds to a 3-1 victory over the Pittsburgh Pirates in the opener of a doubleheader on Monday.

With two out and the bases empty, rookie Jose Garcia singled to left against Sam Howard (2-2). Manager David Bell then sent Stephenson up to hit for Shogo Akiyama, and the young catcher hit a drive to left for his second homer.

The 24-year-old Stephenson lifted his batting helmet off his head with his left hand and pumped both arms in the sir before being swarmed by teammates at the plate.

Trevor Bauer and Cincinnati carried a 1-0 lead into the seventh, but Colin Moran led off with his eighth homer. Bauer had retired 14 consecutive batters before Moran’s towering fly ball into the seats in right.

Bauer, who was trying for his third seven-inning shutout of the pandemic-shortened season, was pulled with one out and two on. Raisel Iglesias (3-3) then struck out pinch-hitter Gregory Polanco and John Ryan Murphy.

Bauer allowed four hits, struck out 12 and walked two. The right-hander is one of the top candidates for the NL Cy Young Award.

Pittsburgh starter Cody Ponce also turned in a solid outing, allowing one hit in four innings. But that one hit was Joey Votto's opposite-field drive to left that glanced off the yellow padding along the top of the wall and into the seats for his eighth homer.

The Reds loaded the bases against Chris Stratton with two outs in the fifth on singles by Tucker Barnhart and Garcia and Akiyama’s second walk of the game, but Nick Castellanos lined out to Bryan Reynolds in deep center field.

Pirates: RHP Joe Musgrove (0-4) threw four scoreless innings against the White Sox last Tuesday in his second start since coming off the injured list. He had been sidelined by right triceps inflammation.