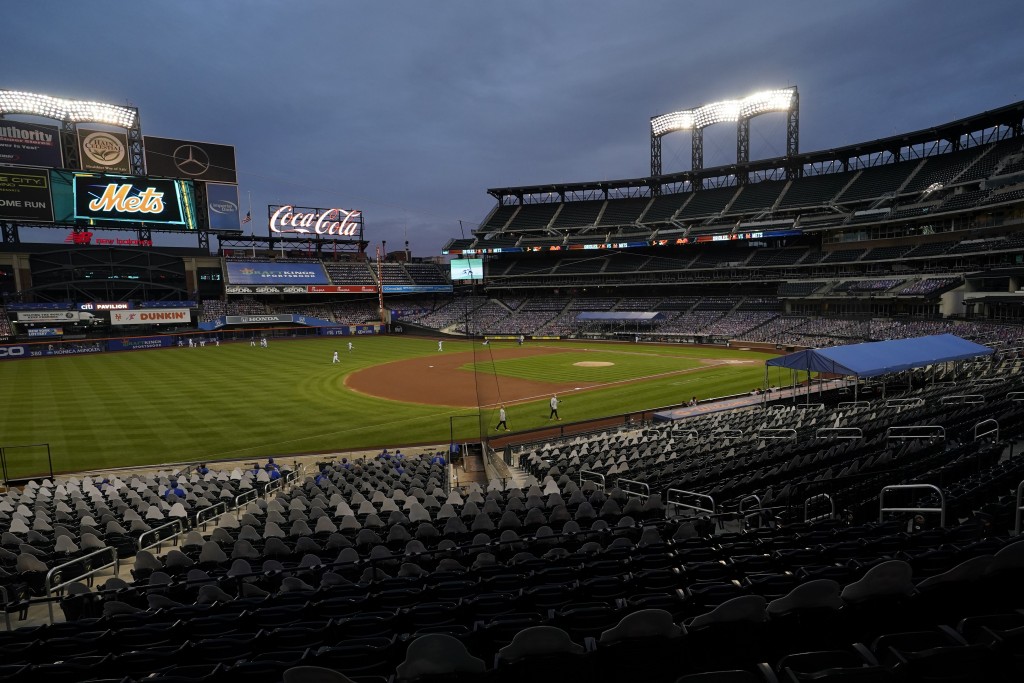 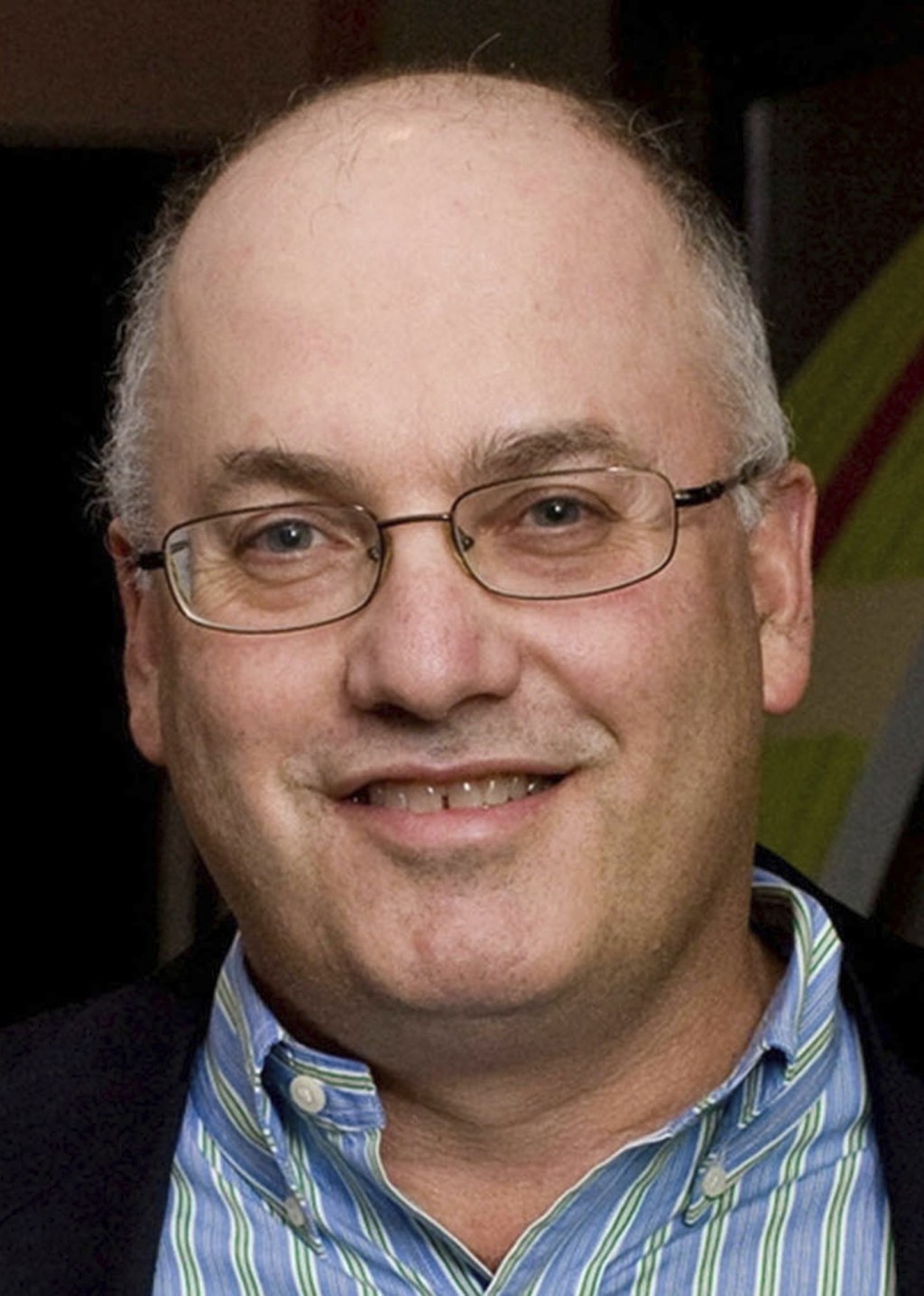 The team announced the agreement on Monday. The deal is subject to the approval of Major League Baseball owners.

Cohen also entered negotiations to buy the Mets last year, but the deal fell apart in February. He bought an 8% limited partnership stake in 2012 for $40 million. The deal that failed to close would have seen him acquire an 80% controlling share in a transaction that valued the team at $2.6 billion.

Cohen first bought into the Mets when the team sought $20 million minority investment stakes following the collapse of Bernard Madoff’s Ponzi scheme, which heavily cost the Wilpons and their companies. The limited partnership shares were sold after a proposed $200 million sale of a stake of the Mets to hedge fund manager David Einhorn fell through in 2011.

The 64-year-old Cohen is CEO and president of Point72 Asset Management.

Cohen controlled SAC Capital Advisors, which in 2013 pleaded guilty to criminal fraud charges. SAC agreed to pay a $900 million fine and forfeit another $900 million to the federal government, though $616 million that SAC companies had already agreed to pay to settle parallel actions by the Securities and Exchange Commission was to be deducted from the $1.8 billion.

The publisher Doubleday & Co. bought the Mets in 1980 from the family of founding owner Joan Payson for $21.1 million, with the company owning 95% of the team and Fred Wilpon controlling 5%.

When Doubleday & Co. was sold to the media company Bertelsmann AG in 1986, the publisher sold its shares of the team for nearly $81 million to Fred Wilpon and Nelson Doubleday, who became 50-50 owners.