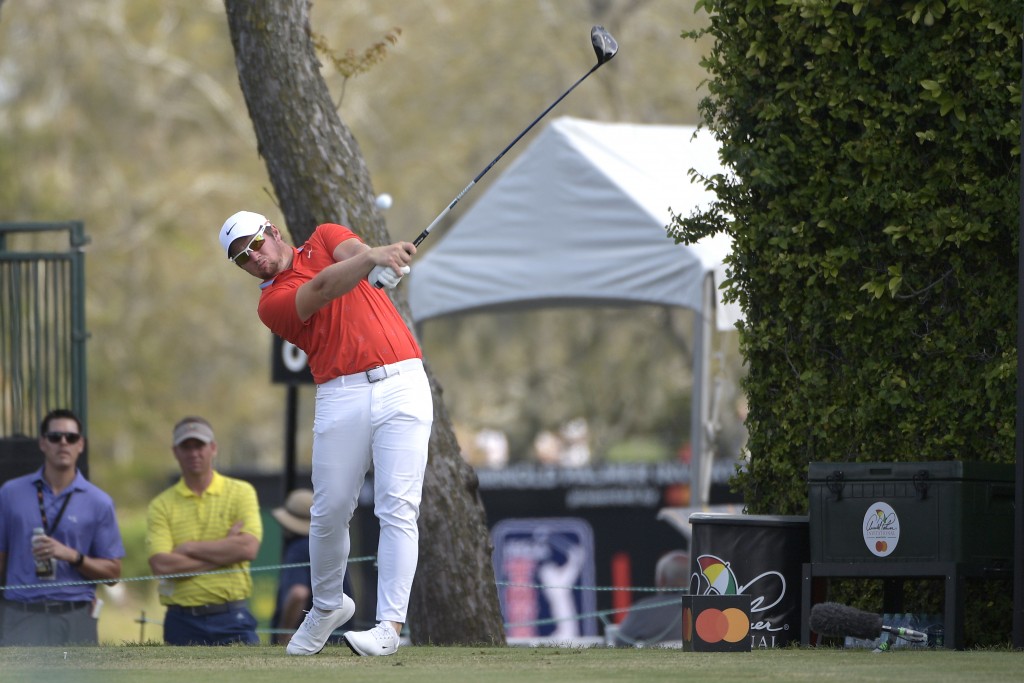 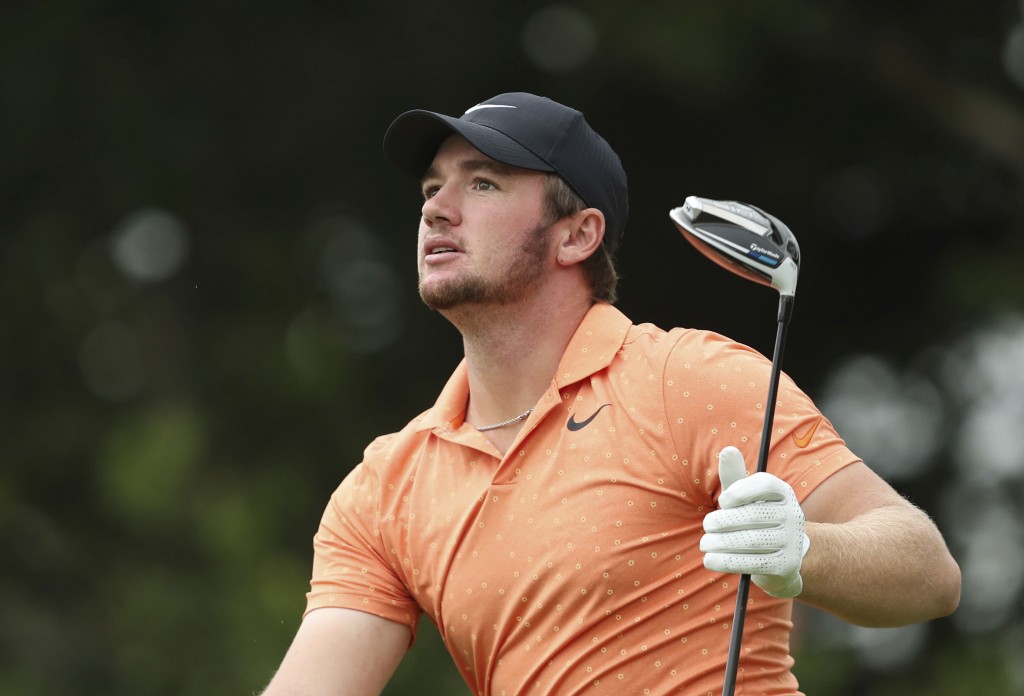 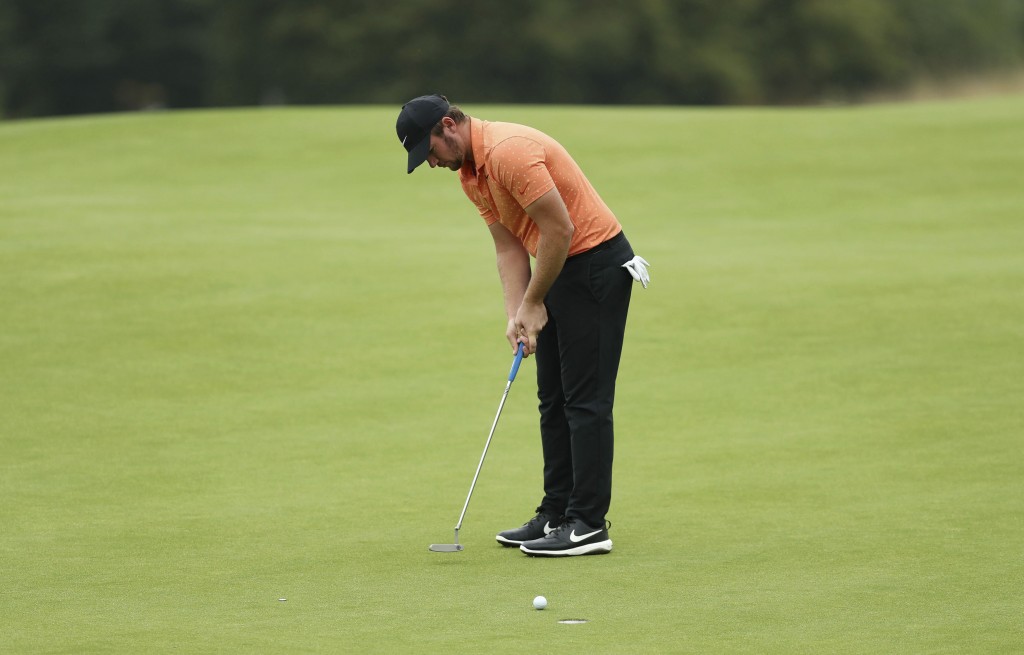 MAMARONECK, N.Y. (AP) — Sam Horsfield became the second player in two days to test positive for the coronavirus without any symptoms, knocking him out of the U.S. Open on Monday after he had traveled from England.

Horsfield, who won twice during the European Tour's “U.K. Swing” to earn one of 10 spots in the U.S. Open, tested negative in a pre-arrival test taken last week.

Upon arrival in New York, his nasal swab test was asymptomatic positive.

Scottie Scheffler, the leading candidate as PGA Tour rookie of the year who tied for fourth in the PGA Championship last month, withdrew Sunday after a positive test.

“It goes without saying that I am hugely disappointed to not have the opportunity to play in my fourth U.S. Open but clearly the safety of the tournament and other players is paramount,” Horsfield said in a message posted to Twitter.

Horsfield said he was asymptomatic and feeling well, but based on CDC guidelines he will notify those with whom he has had close contact and self-isolate until he returns a negative test.

Horsfield, who played two years for the Florida Gators, is No. 8 in the Race to Dubai standings. The European Tour next week starts a run of the Irish Open, followed by two Rolex Series events with the Scottish Open and BMW PGA Championship.

“Sam has had an excellent year on the European Tour, winning the U.K. series to earn a spot in this year's U.S. Open at Winged Foot, and we are disappointed to lose a player of his caliber from the field,” said John Bodenhamer, the senior managing director of championships for the USGA.

He was replaced in the U.S. Open by Rory Sabbatini, who was next in line from the Aug. 23 world ranking.

In consecutive weeks, Horsfield won the Hero Open, missed the cut and then won the Celtic Classic. He played the U.S. Open at Chambers Bay in 2015 and at Oakmont in 2016 through U.S. qualifiers as an amateur, and he played last year at Pebble Beach by qualifying through the sectional qualifier in England. He missed the cut all three times.