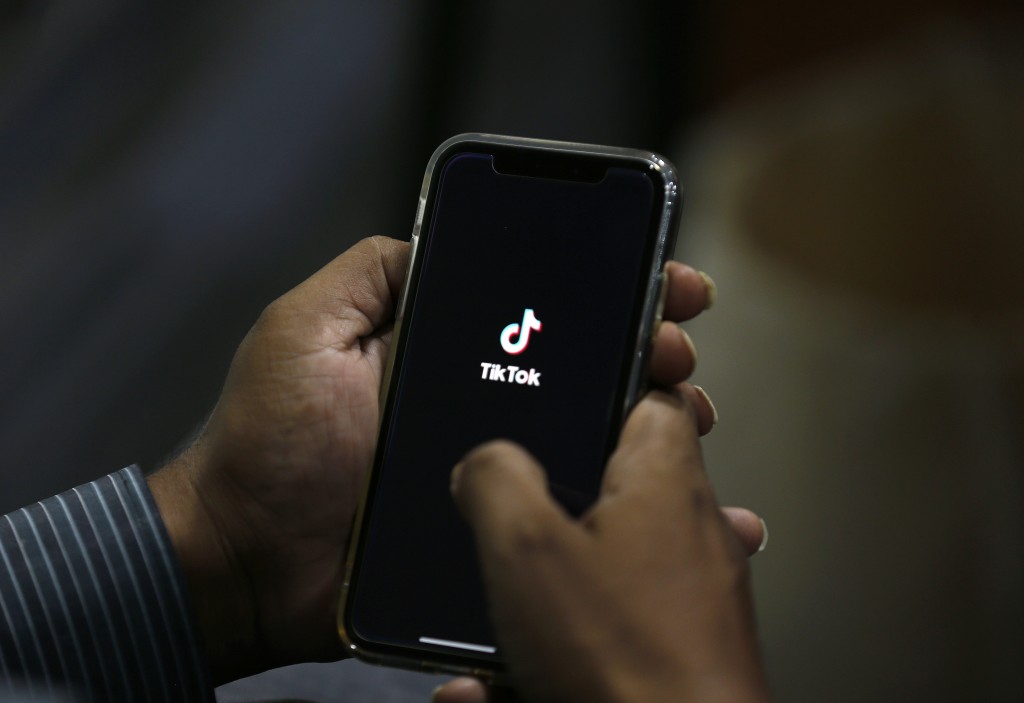 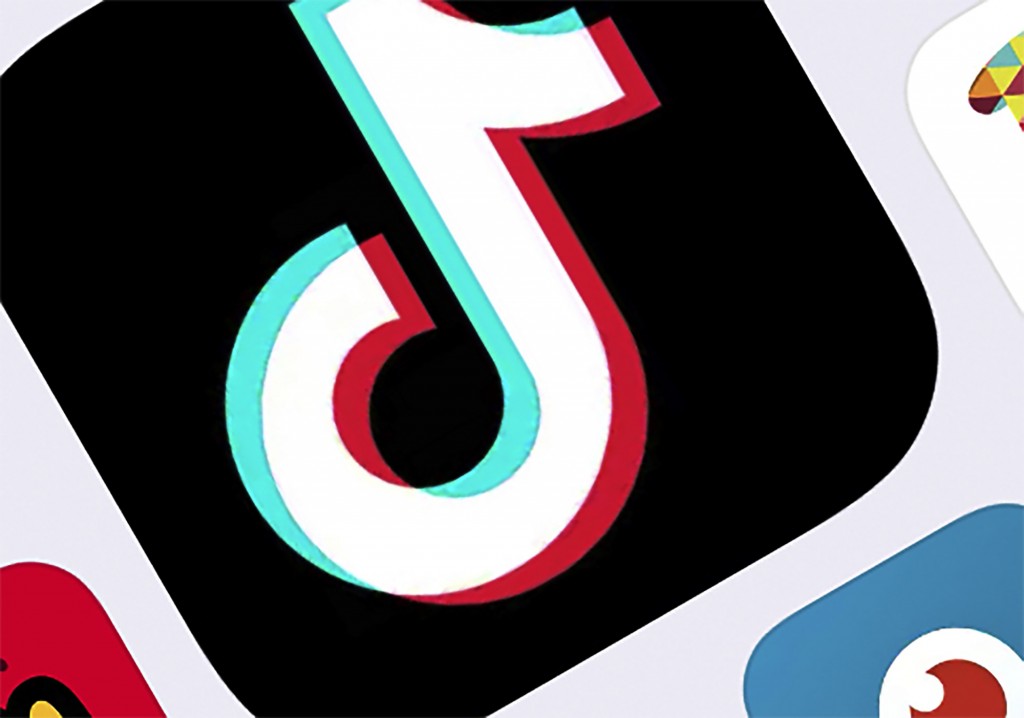 HONG KONG (AP) — TikTok’s parent company ByteDance has chosen Oracle over Microsoft as a new American technology partner to help keep the popular video-sharing app operating in the U.S., according to a person familiar with the deal.

Microsoft, which had been vying for a deal, said in a statement Sunday that its bid to acquire TikTok's U.S. operations was rejected. That came a week before the Sept. 20 deadline for ByteDance to sell TikTok to an American company or risk being banned in the U.S. over national security concerns.

Q. What is TikTok?

A. The app is a home for fun, goofy videos that are easy to make and to watch. That’s made it immensely popular, particularly with young people, and U.S. tech giants like Facebook and Snapchat see it as a competitive threat. TikTok says it has 100 million U.S. users and hundreds of millions globally. It has its own influencer culture, enabling people to make a living from posting videos on the service, and hosts ads from major U.S. companies.

ByteDance Ltd., a Chinese company, launched TikTok in 2017, then bought Musical.ly, a video service popular with teens in the U.S. and Europe, and combined the two. A twin service, Douyin, is available for Chinese users.

Q. What concerns U.S. officials about the app?

A. TikTok, like most other social networks, collects user data and moderates what’s posted. It grabs people’s locations and messages they send one another, for example, and tracks what people watch to discern what kinds of videos they like and how best to target ads to them.

TikTok says it does not store U.S. user data in China and that it would not give user data to the government. But experts say if the Chinese government wants information, it will get it.

There are also concerns about TikTok censoring videos critical of China, which TikTok denies, or pushing propaganda. Some critics say the company is violating children’s privacy laws.

The U.S. has given parent company ByteDance a Sept. 20 deadline to complete a sale of TikTok’s U.S. assets to an American company, or risk being banned in the country.

Q: Is Oracle buying TikTok, and what assets are involved?

Oracle was among the pool of bidders, including Microsoft and Walmart, to buy TikTok’s American operations. Microsoft on Sunday said that ByteDance will not be selling TikTok’s U.S. operations to the company. The person familiar with the deal, who was not authorized to speak publicly, said Oracle will emerge the winner but an outright sale of TikTok U.S. is unlikely.

However, it’s unclear at this point what assets Oracle would buy.

TikTok has found popularity around the world thanks in part to its content-recommendation algorithm, which suggests videos to users based on their viewing history. But the Hong Kong newspaper South China Morning Post reported Sunday, citing an unnamed person, said ByteDance will not sell the algorithm. China has tightened its controls and requires companies to get permission to export such technologies.

“The Chinese government has implied it may block export of TikTok’s AI systems, so that might complicate a direct sale,” said Tiffany Li, a visiting professor at the Boston University School of Law. “One of TikTok’s competitive advantages is its AI-backed video recommendation system.”

Q: What is Oracle’s relationship to TikTok likely to be?

“Oracle could be a technology partner, but a sale or divestiture of the US operations for TikTok remains the focus,” Wedbush Securities analysts Daniel Ives, Strecker Backe and Ahmad Khalil said in an analyst note.

Q: Will the Trump administration go for the arrangement, based on what we know so far?

A: A TikTok-Oracle deal must be approved by the Committee on Foreign Investment in the United States (CFIUS), which vets deals that may have national security implications.

CFIUS earlier greenlighted Chinese PC maker Lenovo's purchase of IBM’s computer server business in 2014, after concluding the deal did not pose significant security risks. It also cleared SoftBank’s acquisition of Sprint in 2013, but only after SoftBank agreed not to use Huawei Technologies and ZTE equipment in the U.S.

If Oracle and TikTok can show they can safeguard user data in the U.S., CFIUS and the Trump administration might accept the arrangement.

A Chinese Foreign Ministry official said Monday that it had no comment on Oracle, but described the situation as a “typical government-coerced transaction."

Q: How much does Oracle’s closeness with the administration matter in this deal?

A: Trump did not say if he prefered Oracle or Microsoft but he describe Oracle as “a great company” that could handle the sale.

“Oracle’s connections with the Trump administration are interesting. It’s possible they may be able to negotiate an outcome that allows TikTok to continue operating in the U.S. without a full sale, with ByteDance still retaining something,” said Boston University's Li.

If it is finalized and approved by CFIUS, TikTok would be allowed to continue operating in the U.S.

“Trump’s executive order that effectively banned TikTok’s U.S. business would likely no longer apply, as TikTok would no longer be owned by Bytedance,” said Li.

“Executive orders can be revoked or modified at any time,” she said.

“I doubt we’ll see the creativity and consumer-friendliness that we might expect with a different owner,” Li said.

“If the app changes or the user experience changes then the users might abandon the platform which completely undermines the value of TikTok and Oracle’s acquisition,” he said.