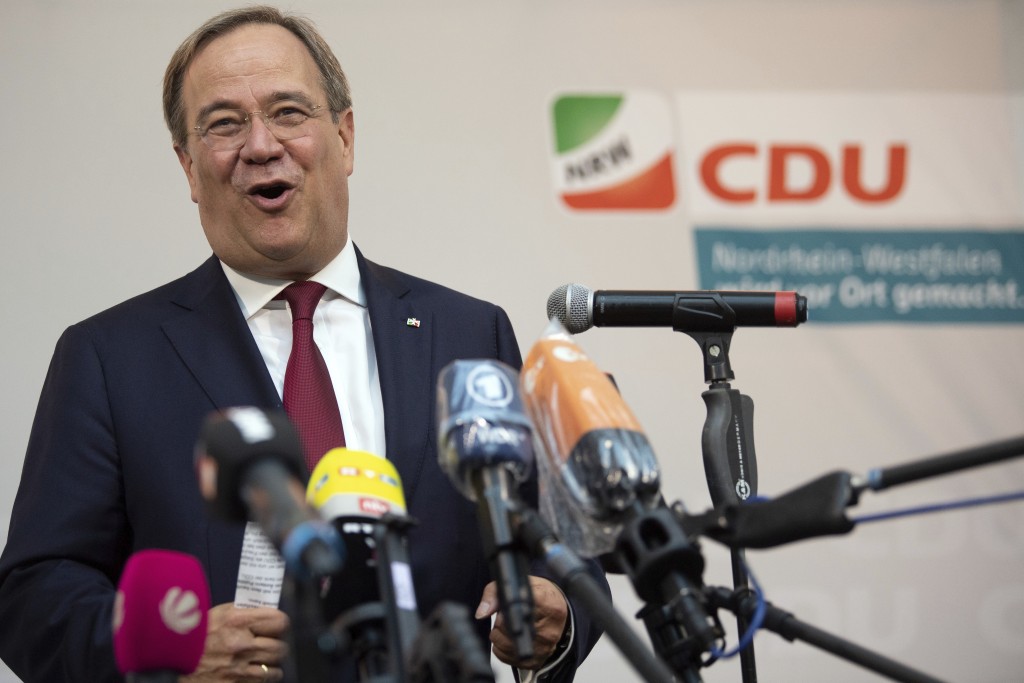 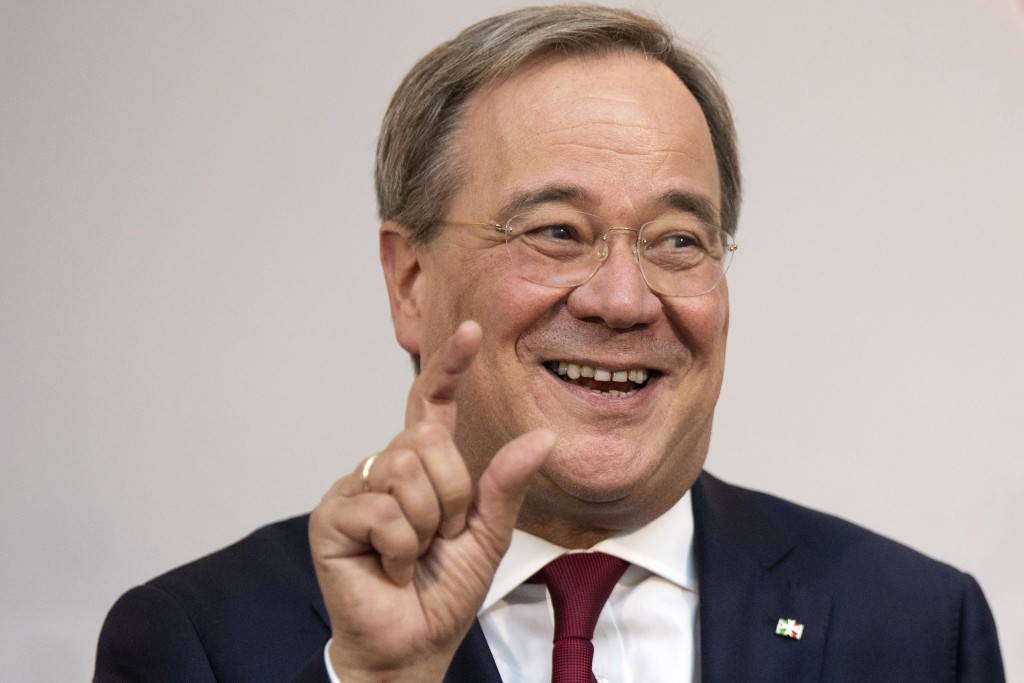 BERLIN (AP) — Chancellor Angela Merkel's center-right party easily defended its position as the strongest force in Germany's most populous region in municipal elections, a result that may boost the state governor's position as he vies to succeed the country's longtime leader.

The environmentalist Greens made big gains in Sunday's elections for mayors and councils in North Rhine-Westphalia state, nearly doubling their share of the vote and reflecting their strong showing in national polls. But the Social Democrats — long Germany's main center-left party, for whom the western region is a traditional stronghold — saw painful losses.

Merkel's Christian Democratic Union won 34.3% of the vote, a little below its score of 37.5% six years ago, official results showed early Monday. The Greens climbed to 20% from 11.8% and the Social Democrats — who lost the state government to Merkel's CDU in 2017 — dropped to 24.3% from 31.3% for their worst showing yet in municipal elections in the region.

State governor Armin Laschet asserted that his party's showing was a vindication of the “path of moderation in the pandemic” that he has taken. Laschet, a leading early advocate of relaxing coronavirus restrictions, has faced criticism for a pandemic response that hasn't always appeared sure-footed, while many others in his party's ranks took a more cautious approach.

Merkel says she won't seek a fifth term. Laschet is one of three major contenders for the leadership of her party and to run for chancellor in a national election next year. The CDU is due to choose its new leader in December; Laschet's main rivals also come from North Rhine-Westphalia but don't have positions in any government.

The Social Democrats, Merkel's junior partners in the German national government, got no bounce from their recent anointment of Vice Chancellor Olaf Scholz as their candidate for chancellor. Their leaders pronounced the results a disappointment but downplayed their significance.

Along with the surging Greens, two new groupings with strong positions on climate change — called Volt and the Climate List — managed to enter several municipal assemblies.

The far-right Alternative for Germany took 5% of the vote across the region.