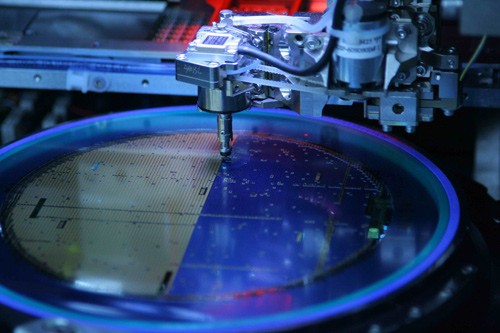 TAIPEI (Taiwan News) — Trade tensions between the U.S. and China exacerbated by the Wuhan coronavirus (COVID-19) have brought Taiwan a bonanza of NT$1.890 trillion (US$64 billion) in investment and over 90,000 jobs in less than two years as its own companies have returned and pumped money into the local economy.

During a speech before members of the American Chamber of Commerce on Sept. 9 titled "Looking forward to the post-pandemic era, Taiwan's economic challenges and opportunities," Economic Affairs Minister Wang Mei-hua (王美花) highlighted contract PC maker Quanta Computer Inc. (廣達) as a prime example of Taiwanese companies that have returned production facilities to Taiwan. Exemplifying how the cost structure in China and Taiwan have reached a level of parity, Wang said that after shifting production from China to Taiwan, the per-unit cost of its servers only increased by NT$1, reported FTV News.

Wang Chien-chuan (王健全), vice president of the Chung-Hua Institution for Economic Research, told the news agency that in the past, China used free land and discounts on utility fees to lure Taiwanese manufacturers, but these special incentives have been phased out. Given the rise of the China-United States Trade War, "the world's factory" no longer enjoys the cost advantage it once did, said Wang.

According to Wang, the "aura" of Taiwanese companies in China has faded, while the cost of labor has skyrocketed with the monthly wage rising by nearly 2,000 Chinese yuan from 2018 to 2019.

Wang added that many of the Taiwanese firms already own land in Taiwan, while they must pay increasingly higher fees for land use in China. The costs for utilities are going up as well, but Taiwan's utilities are the "cheapest in Asia," he said.

Since January of 2019, Taiwan has offered a number of its own incentives to lure Taiwanese companies back with customized services, tax incentives, and a policy to alleviate the "five shortages" — "land, electricity, water, labor, and talent."

In addition to Quanta, other companies that have taken advantage of these incentives include Innolux Corporation (群創光電) with more than NT$70 billion in investment; Pegatron (和碩) with NT$17.9 billion; and Tong Hsing Electronics Industries, Ltd. (同欣電) with NT$9.7 billion, for a total of NT$1.890 trillion and 91,286 local jobs in Taiwan, according to Minister Wang. 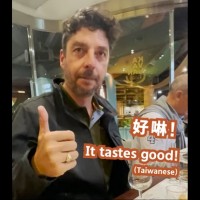