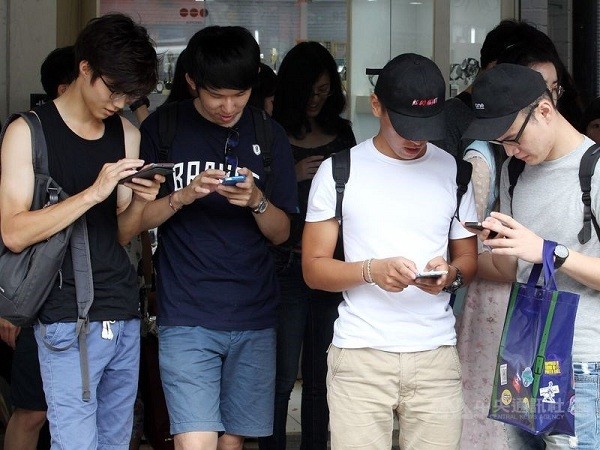 TAIPEI (Taiwan News) — A Speedtest report ranked Taiwan 18th globally in mobile connection speed in July this year and said Chunghwa Telecom is the fastest among the five telecom carriers in the country.

According to Speedtest, Taiwan has improved significantly in mobile performance over the past year. In the second quarter of 2020, the average download speed reached 46.99Mbps, an increase of 9.8 percent compared to the same period last year, per CNA.

The report also showed that Chunghwa Telecom provided the fastest mobile connection service in Taiwan in the second quarter this year, with a score of 53.98, followed by Far EasTone Telecommunications (FET) and Taiwan Mobile Telecom. The three telecom providers have also been deploying 5G infrastructure across Taiwan. 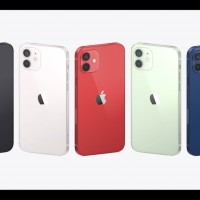 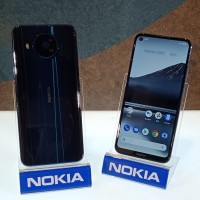