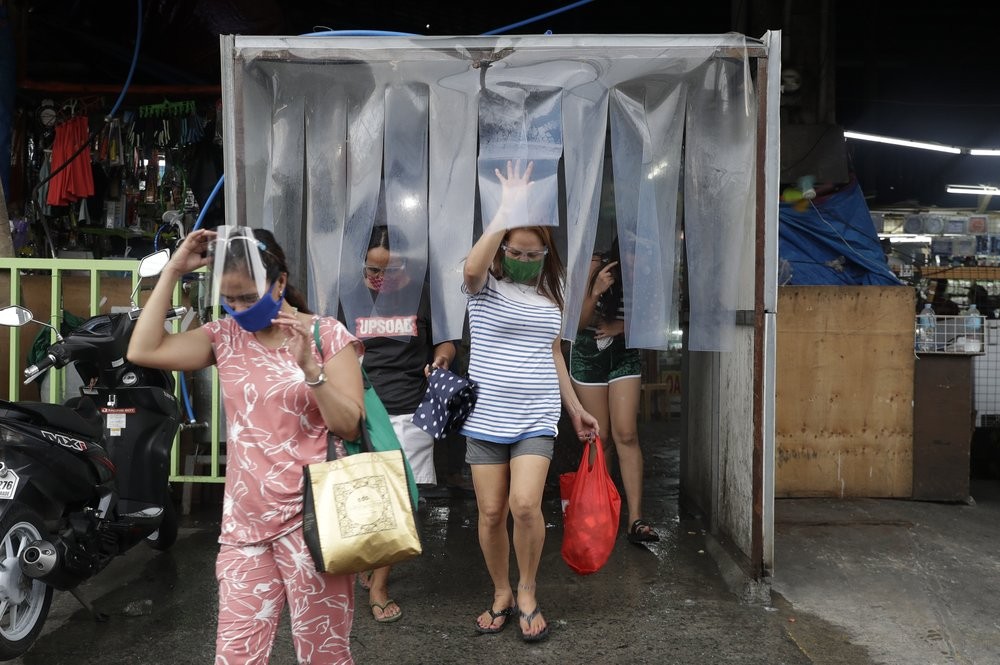 During a special press conference on Monday, CECC Spokesman Chuang Jen-hsiang (莊人祥) announced one new imported coronavirus case, raising the total number of cases in Taiwan to 499. No. 499 is a Filipino woman in her 20s who arrived in Taiwan on Sept. 10 on a work visa.

The CECC said that the woman was asymptomatic when she entered the country on Sept. 10. After quarantine personnel tested her for the coronavirus, she was transported to a quarantine center.

On Sept. 14, she was diagnosed with COVID-19 and was placed in a hospital isolation ward to undergo treatment. The health department has identified 17 people who came in contact with the woman, including 12 passengers who sat in the rows directly in front and behind her during the flight to Taiwan, along with five crew members.

The 12 passengers have been told to undergo home isolation, while the five crew members are being asked to start self-health monitoring. In addition, while still in the Philippines, the woman came in contact with 10 migrant workers who were preparing to travel to Taiwan for work.

The CECC will further investigate this list of contacts in the Philippines and confirm their immigration status. For those workers on the list who have already entered Taiwan, they will be told to begin home isolation.

The CECC on Monday did not announce any new reports of people with suspected symptoms. Since the outbreak began, Taiwan has carried out 89,827 COVID-19 tests, with 88,690 coming back negative.

Out of the 499 confirmed cases, 407 were imported, 55 were local, 36 came from the Navy's "Goodwill Fleet," and one was the undetermined case of a Belgian engineer who arrived in early May to work on a wind farm project in Changhua County. To date, seven individuals have succumbed to the disease, while 476 have been released from hospital isolation, leaving 16 patients still undergoing treatment in Taiwan.