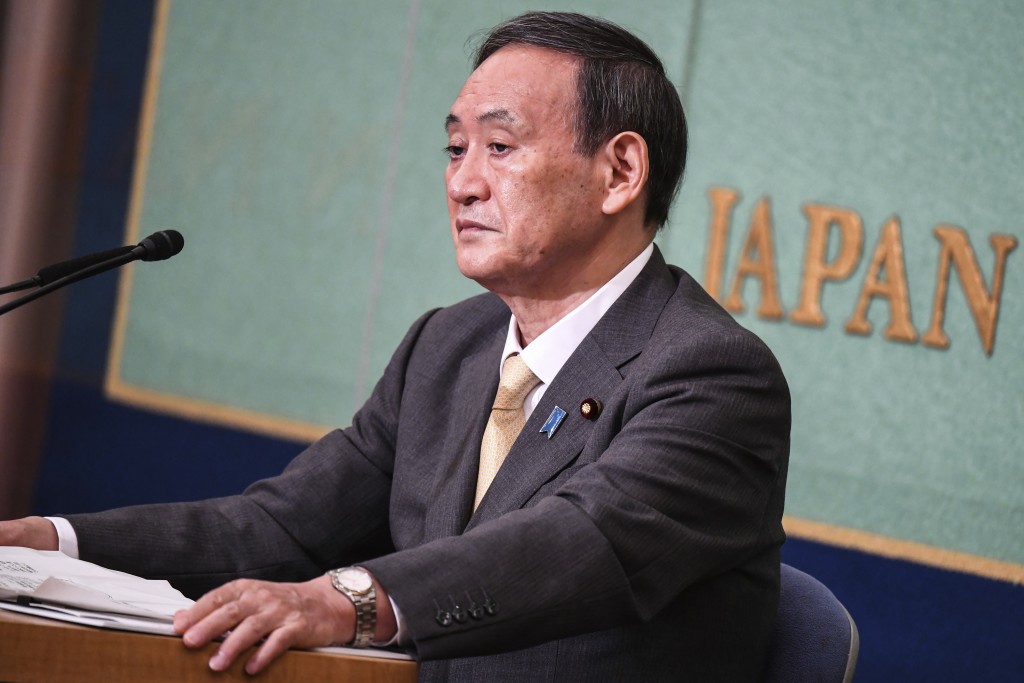 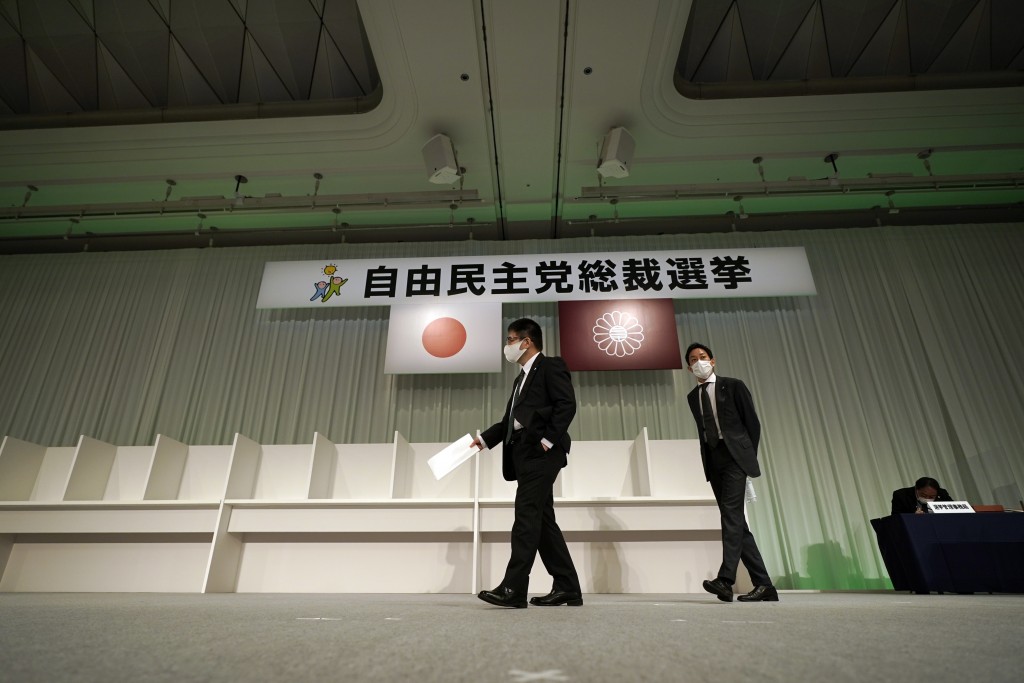 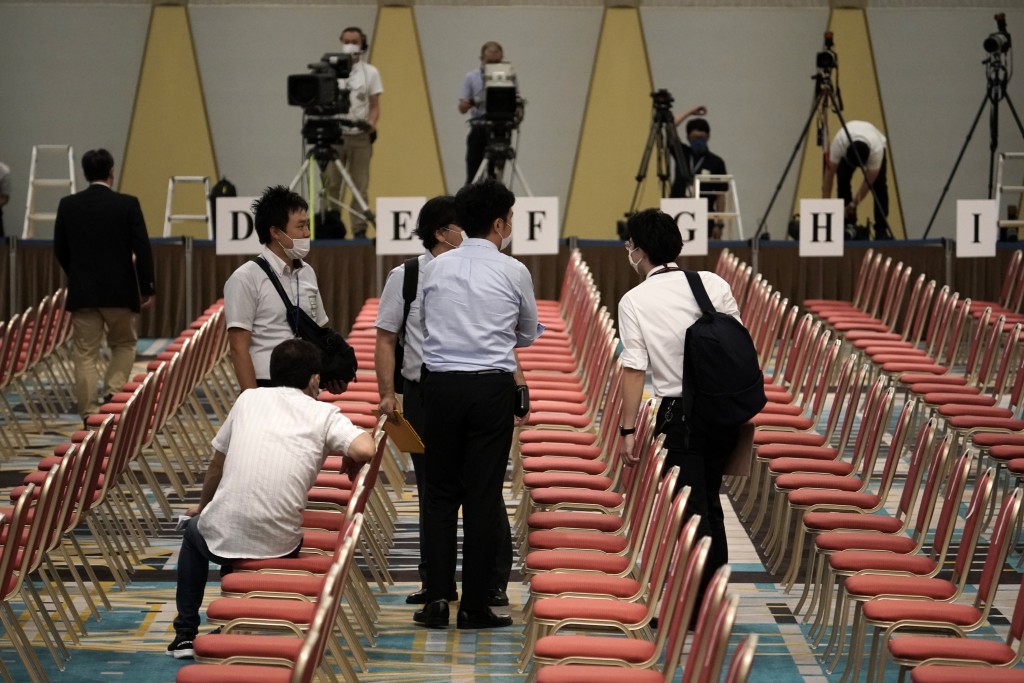 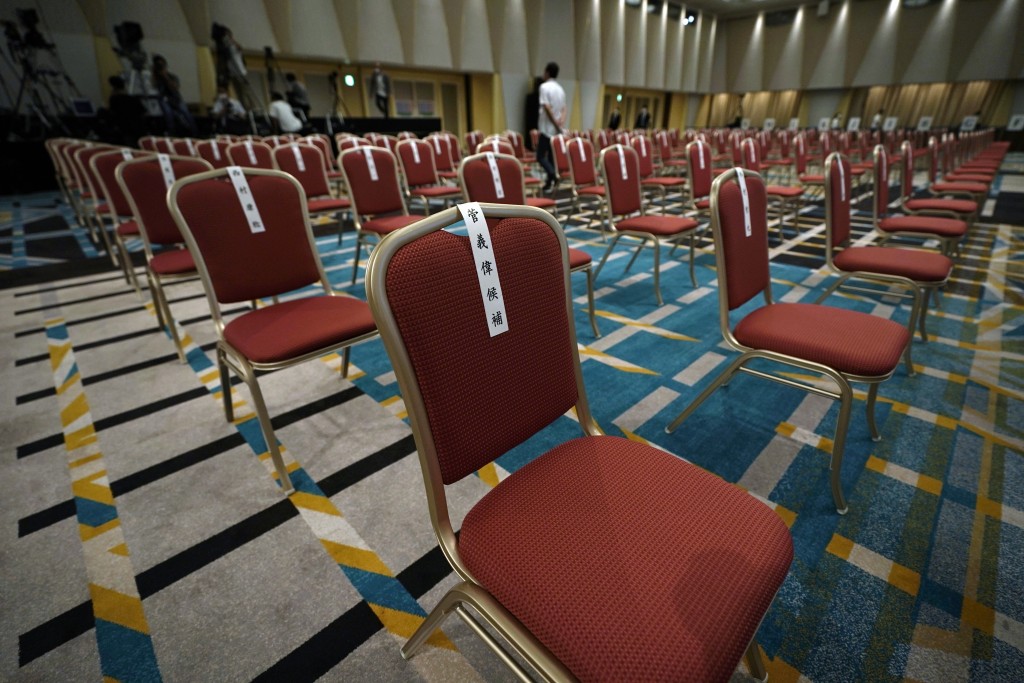 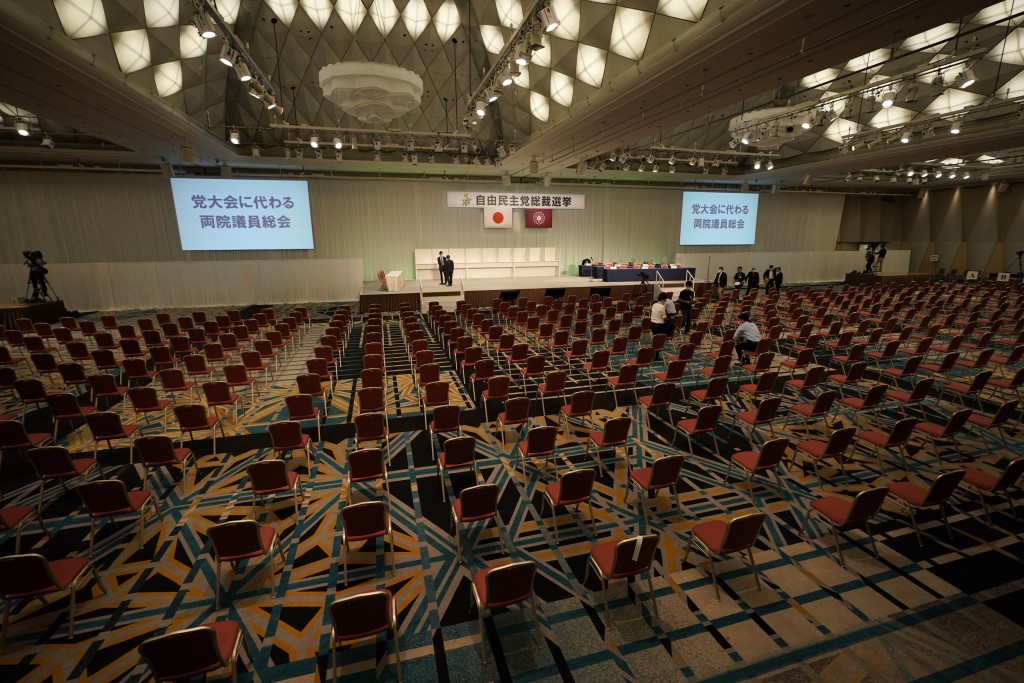 The ruling Liberal Democratic Party is choosing its new leader in an internal vote to pick a successor to Prime Minister Shinzo Abe, who announced last month that he would resign due to health problems.

The expected victory in the party vote by Suga, currently the chief Cabinet secretary and Abe's right-hand man, all but guarantees his election in a parliamentary vote because of the majority held by the Liberal Democrats' ruling coalition.

Suga gained the support of party heavyweights and their wing members early in the campaign on expectations that he would continue Abe’s policies. That his victory appears to be a done deal has raised criticism from inside and outside the party that the process is undemocratic and murky.

Suga has said his top priorities are fighting the coronavirus and turning around an economy battered by the pandemic. He repeatedly has noted achievements under the Abe-led government when asked about various policies.

Despite his low-key image, Suga is actually known for his iron-fist approach to getting jobs done as a policy coordinator and influencing bureaucrats by using the centralized power of the prime minister's office.

Suga says that he is a reformist and that he has worked to achieve policies by breaking territorial barriers of bureaucracy. He credited himself for those efforts in achieving a booming foreign tourism industry in Japan, lowering cellphone bills and bolstering agricultural exports.

Compared to his political skills at home, Suga has hardly traveled overseas, and his diplomatic skills are unknown, though he is largely expected to pursue Abe’s priorities.

In addition to the coronavirus and the economic fallout, Suga stands to inherit several other challenges, including China, which continues its assertive actions in the East China Sea. He also will have to decide what to do with the Tokyo Olympics, which were pushed back to next summer due to the coronavirus. And he will have to establish a good relationship with whoever wins the U.S. presidential race.