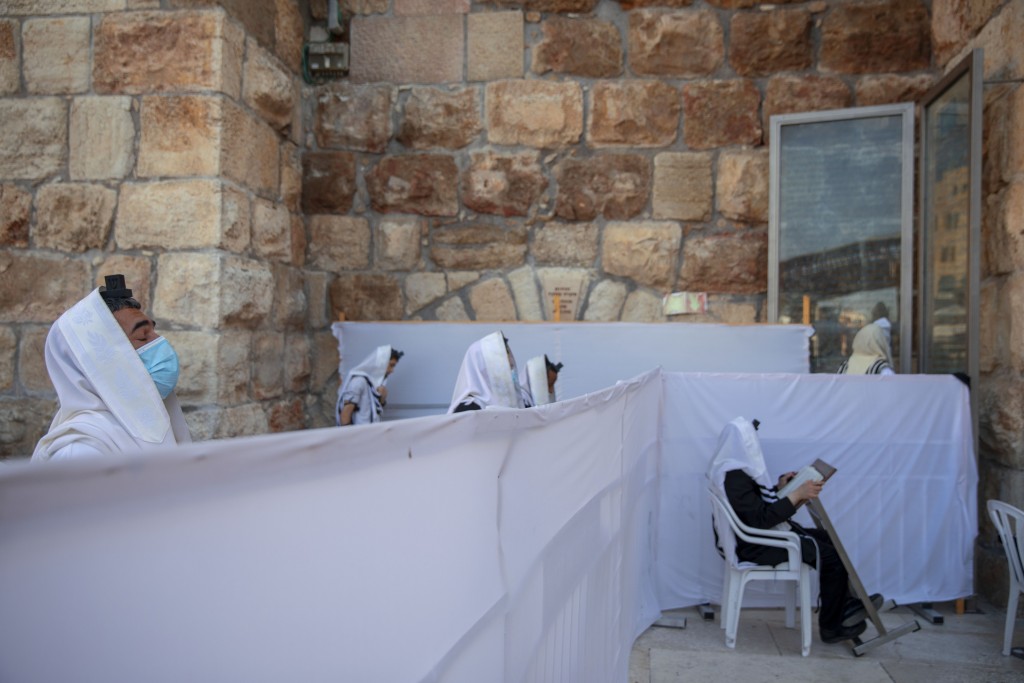 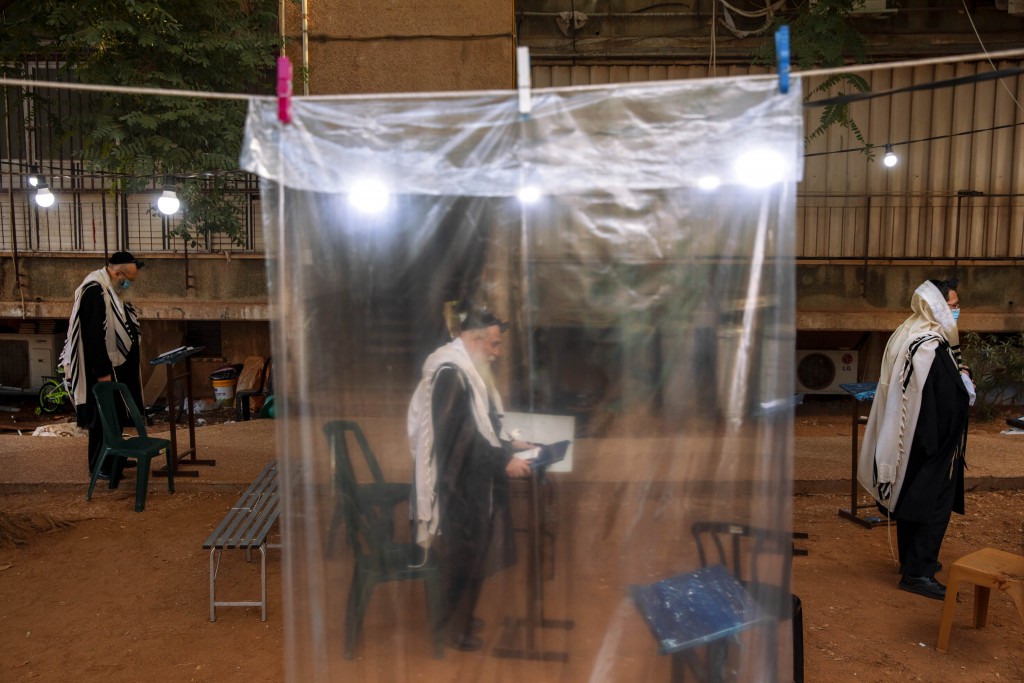 JERUSALEM (AP) — A prominent Israeli minister resigned on Sunday in protest over an expected government decision to impose a nationwide lockdown this week ahead of the Jewish New Year due to rising coronavirus cases.

Housing Minister Yaakov Litzman, who served as health minister during the initial outbreak of the virus in Israel, criticized the anticipated lockdown measure as extreme and said it would cause undue suffering to the public.

Litzman, who heads an influential ultra-Orthodox faction in the coalition government, expressed particular ire toward restrictions that will limit observant Jews from attending communal prayers at synagogues during the upcoming holidays.

“The decision to impose a full lockdown over the holidays was planned in advance out of a lack of appreciation to the Jewish holidays,” he said in his resignation letter. “My heart is with the hundreds of thousands of Jews who come to synagogue once a year and won't this year because of the lockdown.”

Israel earned praise earlier this year for its initial handling of the coronavirus domestically, moving quickly to seal the country’s borders and appearing to bring the outbreak under control. It has since been criticized for opening businesses and schools too quickly and allowing the virus to spread once again.

With the country reporting record levels of new coronavirus cases each day, the government is expected to vote Sunday in favor of another nationwide lockdown to curb the outbreak.

Israel has had more than 150,000 confirmed cases of virus and more than 1,100 deaths. Given its population of 9 million, the country now has one of the world’s worst outbreaks.

Litzman himself contracted the virus earlier this year.

Perhaps more damaging politically is the anger boiling among ultra-Orthodox Jews, who have been among Netanyahu's strongest supporters. Their leaders have used their political weight thus far to curb sweeping restrictions against their lifestyle of group study and prayer.

Infection rates in ultra-Orthodox communities have been among the highest in the country. The ultra-Orthodox tend to live in poor, crowded neighborhoods where the virus can quickly spread. Synagogues, the centerpiece of social life, bring men together to pray and socialize in small spaces.

Last week, Netanyahu announced overnight curfews on some 40 cities and towns hit hardest by the coronavirus, including several with large ultra-Orthodox populations, but backed away from reported recommendations for full lockdowns after an uproar by politically powerful religious politicians.

At the start of his weekly Cabinet meeting, Netanyahu expressed regret over Litzman's resignation, though he said he respected it. He said severe measures were now needed after health officials “raised a red flag.”