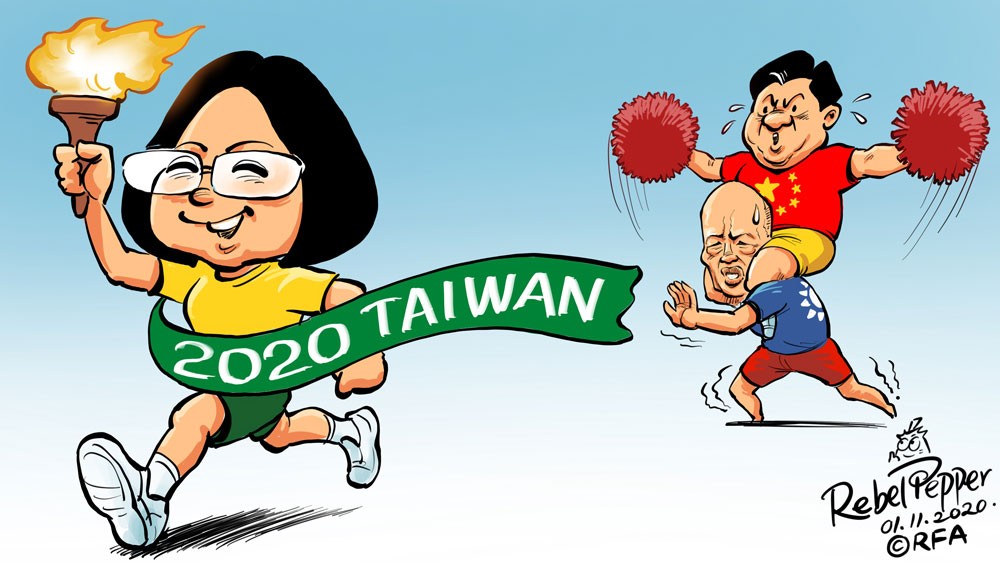 TAIPEI (Taiwan News) — Czech Senator Lumir Aschenbrenner has turned on China after it promised to ban “everyone who accompanied the president of the Senate” on a diplomatic mission to Taiwan.

The senator was one of around 90 Czechs who landed in Taiwan at the end of August along with Senate President Milos Vystrcil. In a tweet, Aschenbrenner attacked the notion of “one China”:

“The China Daily writes that everyone who accompanied the President of the Senate @Vystrcil_Milos in Taiwan, will be banned from entering China. So (am) I. Because I can go to Taiwan at any time, it is another irrefutable proof that one China does not exist.”

There was widespread support for Aschenbrenner’s position; a netizen called Berejser said: “I cannot enter China. I can enter Taiwan. Therefore, Taiwan is not China. Flawless.” Another, Jace Ko, wrote, “One Taiwan, one nation. Thank you for being on the frontline in Europe standing up against China,”

This is not the first time that China has seemingly fallen into a trap of its own making. For example, after the Chinese authorities claimed to be getting COVID-19 under control earlier this year, it conveniently ignored the fact that in Taiwan, the number of cases was just starting to grow.

It was not “one China” then for the Chinese authorities. Instead, it was a case of two states: China and Taiwan.

Other comments included this from Cxxper01: “I mean if one China is really a thing Washington should send the bill of the new F-16V to Beijing lol.” Casuallyformally posted, “One China and its Republic of China (Taiwan).”

Rounding out support for Aschenbrenner was a comment from Mr. Little White Mouse (小白鼠先生): “Even if there’s only one China, Taiwan is still an independent country.” This was accompanied by a picture: During the visit to Taiwan by the Czech delegation, China’s Foreign Minister Wang Yi (王毅) said that a "heavy price" would be paid. Vystrcil, the Czech Republic’s second-highest ranking official, responded by saying the country had its own interpretation of the “one China” policy and that China did not have a say in whether or not Czech politicians could visit Taiwan.

Lumir Aschenbrenner also picked a cartoon to go with his tweet from Wang Liming (王立铭), whose nom de plume is “Rebel Pepper.” Disenchanted with China and its crackdowns on freedom of expression, the artist fled the country to live in Japan.