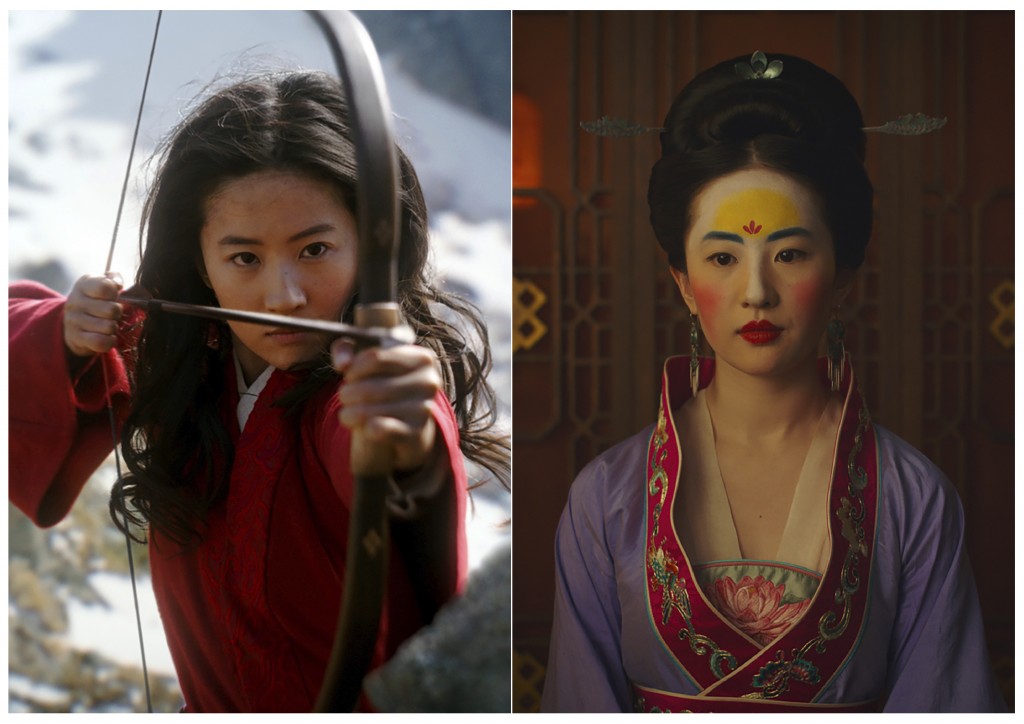 TAIPEI (Taiwan News) — Disney's "Mulan" is having a hard time winning over the hearts of Chinese audiences after dealing with fallout from the Wuhan coronavirus (COVID-19) and calls for a boycott of the film.

The launch of "Mulan" on Friday (Sept. 11) in China's cinemas was not welcomed as warmly as expected, considering it is a China story. On Sunday morning (Sept. 13), its box office gross was RMB 10.08 million (US$1.48 million), ranked second after the historical war drama, "The Eight Hundred," according to real-time box office monitoring platform Maoyan.

Maoyan predicts "Mulan" will make RMB 272 million in China, compared to the RMB 2.62 billion made by "The Eight Hundred" and the action-thriller "Tenet," which is scheduled to make RMB 330 million. Chinese audiences rated "Mulan" with just 4.7 points out of 10 on the movie review site Douban, but gave 7.7 points to "The Eight Hundred."

"Although Disney tried to create an epic movie, it is still constrained by its own fairytale style. The movie failed to build up the audience's emotions as it rushed through the plots of Mulan's transformation," said one comment on Douban's movie review section.

"The directing, storylines, and editing were totally a mess," said another.

How a Western production company interpreted Chinese culture was also focused on, with movie critic Shi Wenxue saying in the state-run Global Times: "In the film, Mulan from the Northern Wei Dynasty (386-534) lived in a tulou — a type of construction using earth invented during the Song Dynasty (960-1279)."

The rallying cry for boycotting "Mulan" stems from comments made by the lead actress Lui Yifei (劉亦菲) publicly supporting police brutality in Hong Kong. The movie was also criticized for filming in Xinjiang, where Uyghurs are being persecuted.

The Global Times said Chinese critics were against "Mulan" because it was badly made and misunderstands Chinese culture. It contended Western opinion about the film was not an issue.