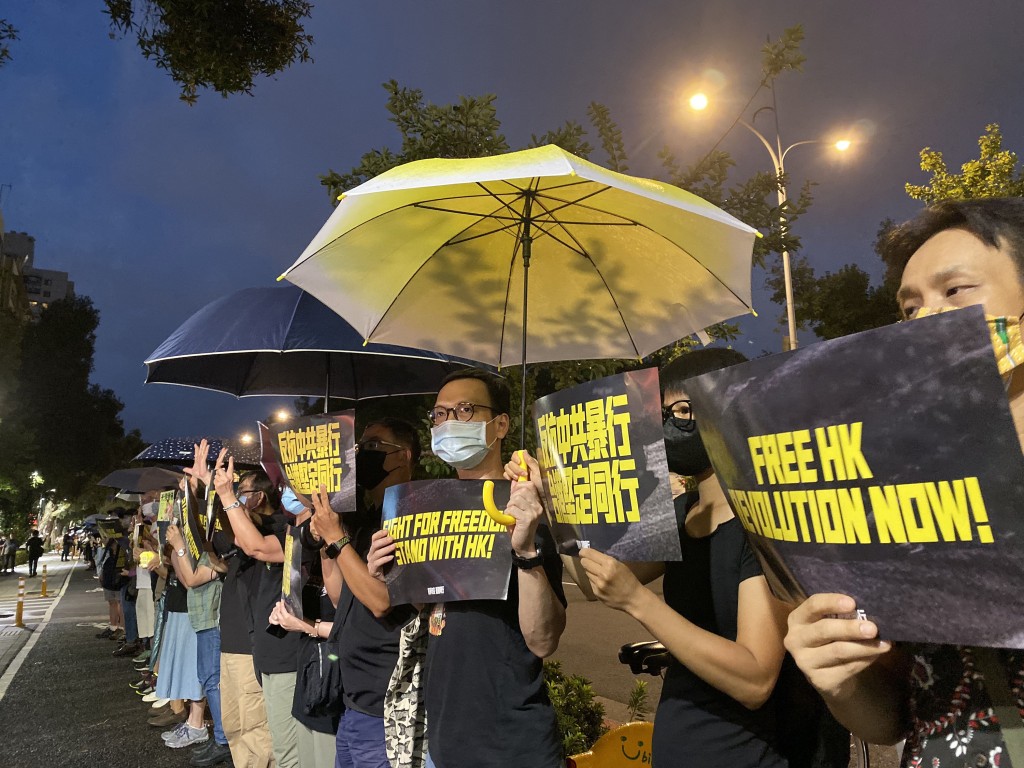 The Mainland Affairs Council declined to confirm or deny recent reports about five Hong Kongers allegedly detained in Kaohsiung for nearly two months and unable to contact their families, in a statement Saturday.

The council's statement came after local journalist Edd Jhong (鐘聖雄) claimed to be one of the people, who tried to help bring five Hong Kong protesters to Taiwan, on his Facebook page.

According to media reports in Taiwan and Hong Kong in late August, five Hong Kongers who took part in pro-democracy protests in the territory that started in June 2019, were picked up by the Coast Guard Administration after being found drifting in a vessel near the Taiwan-controlled Dongsha Islands in the South China Sea.

Their vessel ran out of fuel en route to Taiwan, and the five people rescued have since been detained in Kaohsiung, the reports said.

Jhong said in his online post that the five people have not been able to contact their families, lawyers or anyone from human rights groups.In response, the council said it does not comment on specific cases and urged the public not to engage in unnecessary speculation.

The council also said it suspects certain information is being circulated for unclear purposes and may harm the council's existing mechanism established to help Hong Kong people for humanitarian reasons.

As part of the government's mechanism to offer Hong Kong people humanitarian assistance, the council set up the Taiwan-Hong Kong Service and Exchange Office on July 1.

The association has been campaigning for legislation on the treatment of refugees, though draft bills on the issue have failed to pass through the Legislature in recent years.