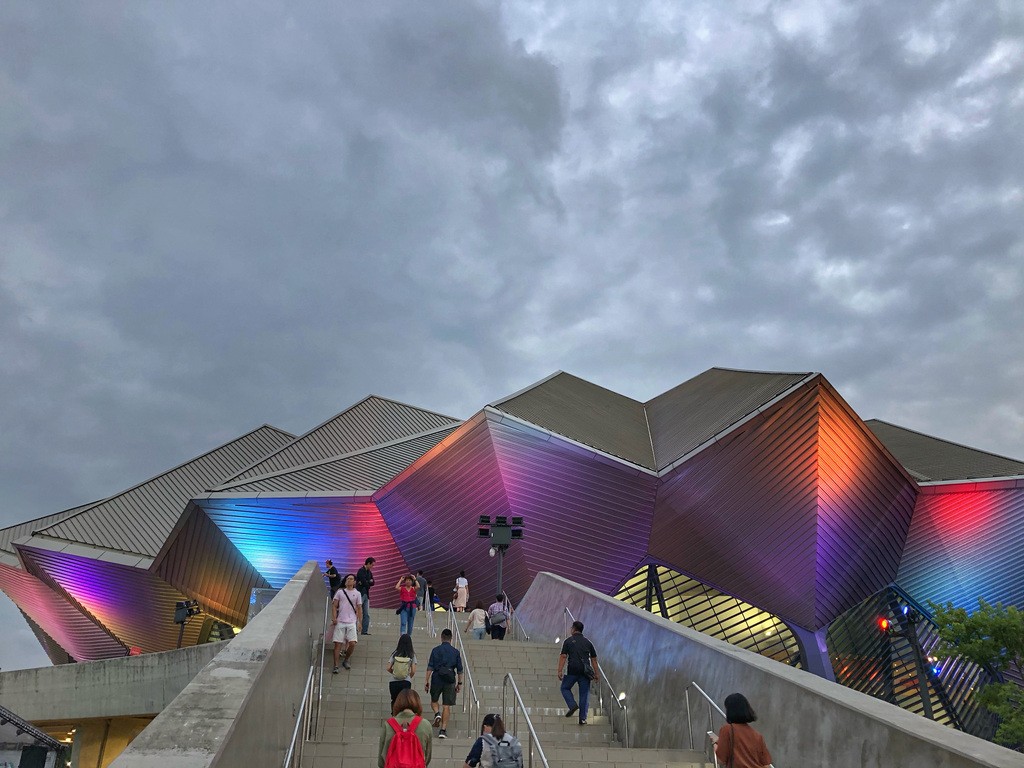 Based in the Taipei district of Nangang, it opened its doors on Aug. 27 in the presence of President Tsai Ing-wen (蔡英文) and featured an opening concert on Sept. 5. One of its first high-profile tasks will be to host this year’s edition of the Golden Melody Awards, on Oct. 3.

The music center’s chairwoman, award-winning singer-songwriter Kay Huang (黃韻玲), was reported to have received unanimous support from the board for a motion proposing Peng’s resignation, the China Times reported.

The reason for the CEO's departure was his "professionalism did not match the center’s future development needs,” the paper said, quoting a statement from the music center. Huang is expected to name Peng's successor at the next board meeting.

Taipei City Mayor Ko Wen-je (柯文哲) reacted by saying that it was the city government's duty to supervise the Taipei Music Center. However, its statutes stipulated that it was run by the chairperson and the board, so they had the right to replace key management.