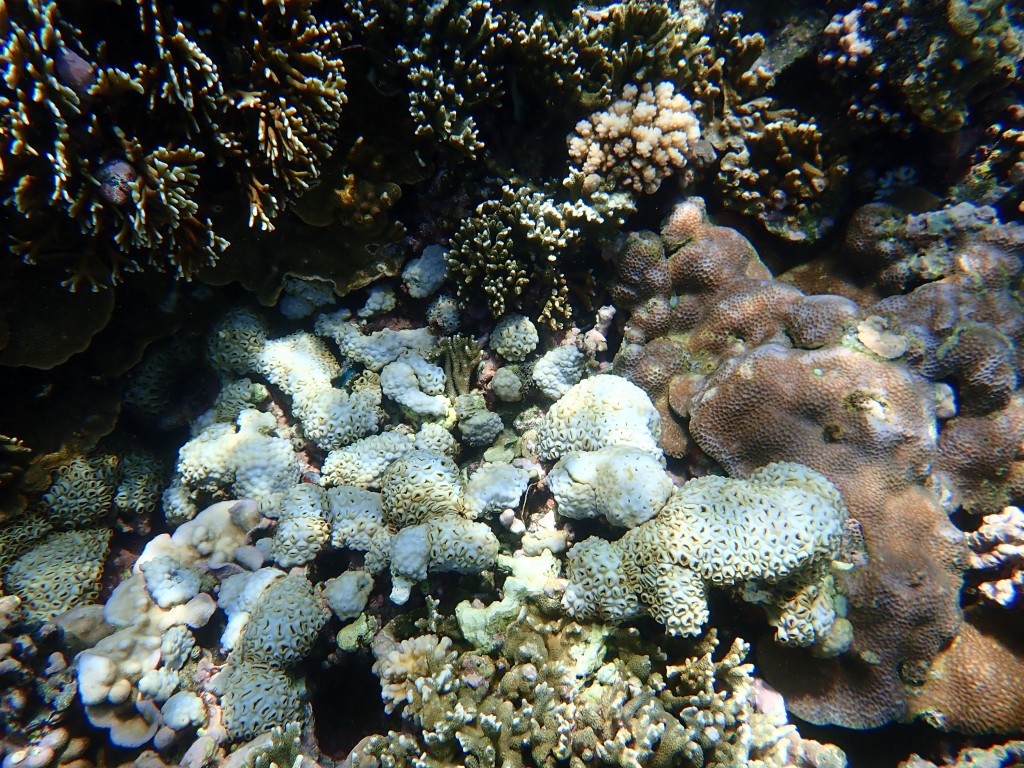 TAIPEI (Taiwan News) — Conservationists in Taiwan have confirmed there has been intense coral bleaching in the waters off the east coast of Hualien.

Shitiping (石梯坪), with its coastal terraces in the Fengbin Township of Hualien, has experienced an unprecedented threat to its underwater reef ecosystems. Heat stress and overtourism are being blamed for the coral deaths, reported CNA.

The area, which is the size of a football field, is home to a vast expanse of waters adjacent to the Xiuguluan River estuary and a harbor, which provides ideal conditions for the coral reefs to grow due to abundant nutrients. At least 20 varieties of corals previously thrived in the area.

Candy, an aquatic activity instructor and conservationist, said she was worried that Shitiping's coral will be harmed, just like those in Green Island and Kenting. She added coral zones had experienced from 10 to 50 percent bleaching in just a month.

According to Hualien Marine Conservation Association, corals grow at a slow rate of about 0.7 to 1 cm a year, presenting a rehabilitation challenge. The association urged visitors to Shitiping not to stand on the reefs or touch the corals, as this could affect their survival.

Last month a Taiwan dive firm said people wearing sunblock with certain chemicals were “not welcome” when swimming around Kenting, the southernmost tourist attraction in Taiwan known for its sunshine and beaches. The company noted this year was the worst coral bleaching event in the region for at least 13 years, and said harmful ingredients in sunscreen could make things worse.