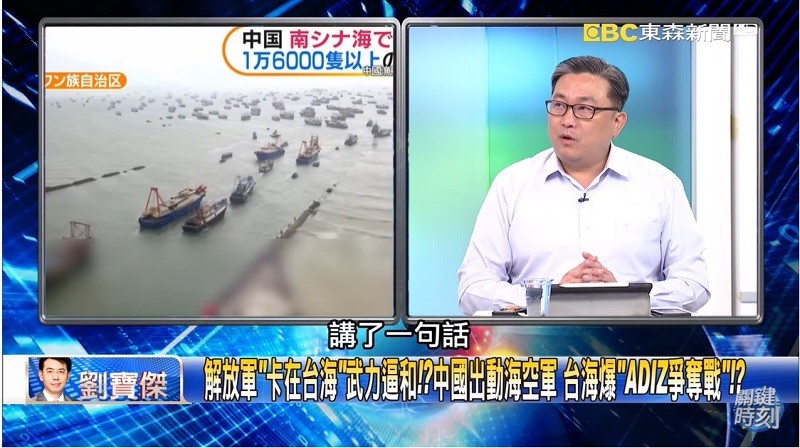 TAIPEI (Taiwan News) — Taiwan’s Coast Guard said Saturday (Sept. 12) there was increased shipping activity near the disputed Dongsha Islands (Pratas Islands) in the South China Sea — but confirmed it had not been surrounded by Chinese fishing vessels, as one lawmaker had alleged.

The Dongsha, or Pratas Islands, are three atolls administered by Kaohsiung City, located 444 kilometers northeast of the southern metropolis.

Democratic Progressive Party (DPP) legislator Wang Ting-yu (王定宇) said Friday (Sept. 11) that a flotilla of Chinese vessels operating as a militia on behalf of the Chinese Communist Party (CCP) had surrounded the island. This had happened previously with other disputed islands, but it was the first time that a Taiwan-held territory had been targeted, he said.

The "siege" started on Wednesday morning (Sept. 9) and continued for at least 60 hours, according to Wang.

On Saturday, the Coast Guard said its radar system had detected six freighters passing near Dongsha between Sept. 9-11, CNA reported. One of the ships was Taiwanese, one from Hong Kong, and the four others were foreign, though the Coast Guard did not say from which country. 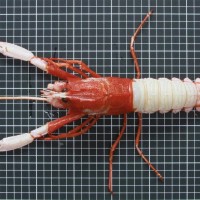