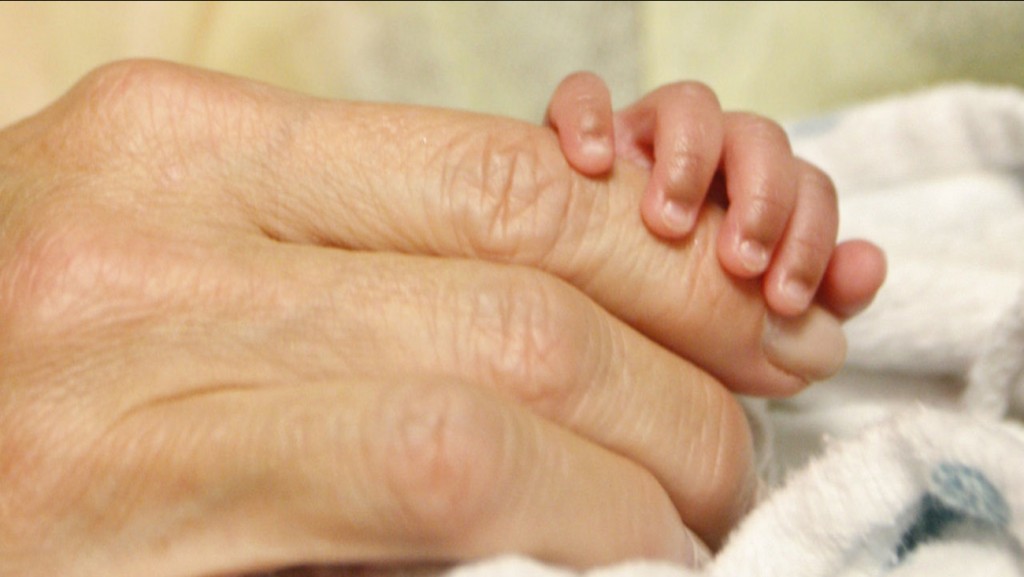 TAIPEI (Taiwan News) — The newborn baby of a woman from the Philippines who was confirmed as having Wuhan coronavirus (COVID-19) has tested negative, the Central Epidemic Command Center (CECC) said Saturday (Sept. 12).

The woman arrived in Taiwan on a flight via Hong Kong on Aug. 29, when she was 36 weeks pregnant. She originally tested negative both just before and after her flight, CNA reported.

However, on Thursday (Sept. 10), the woman was to give birth, leading to another round of testing which turned out positive, though she did not show any symptoms of an infection. The baby was separated from its mother and tested for the virus, with a negative as a result, CECC Spokesman Chuang Jen-hsiang (莊人祥) announced Saturday.

According to international research, the likelihood that a mother infects her infant stands at only 3 percent.

Taiwan did not report any new coronavirus cases Saturday, leaving the total at 498, 406 of which were imported. Seven patients have died of the virus infection.