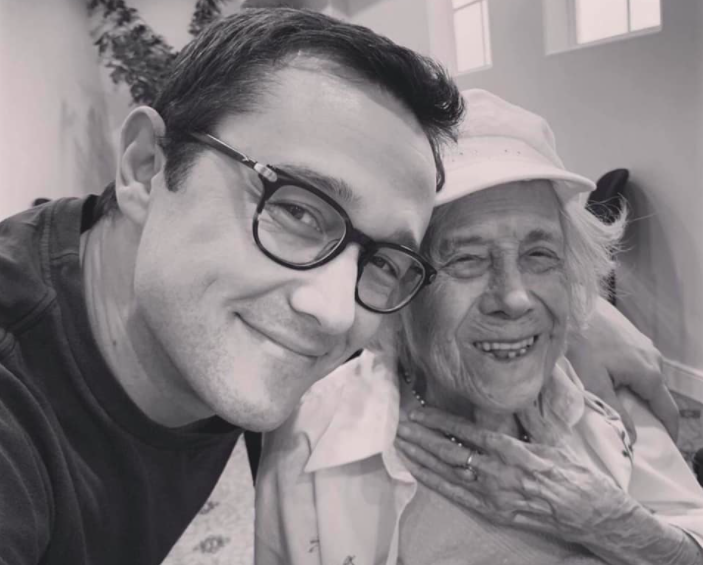 After sharing a co-produced short film “Lost in Taiwan” on Friday (Sept. 11), the Hollywood actor and filmmaker launched the new project for Taiwan on Saturday morning. In collaboration with the American studio Nirav Photography, the project calls for writer content.

As such, Gordon-Levitt has asked writers to finish the sentence: "When the wind blows, it feels like ..." In just two hours, the project post gained more than 2,000 likes and 51 shares.

According to Nirav Photography’s website, founder Nirav has an engineering degree but decided to become a photographer. “It was one of the easiest and hardest decisions I ever made, but it is seriously great to finally toss out the formulas and just do what feels awesome.”

Nirav added: "Capturing moments for people in an emotional, creative, and organic way is what I do now and I wouldn't have it any other way.”