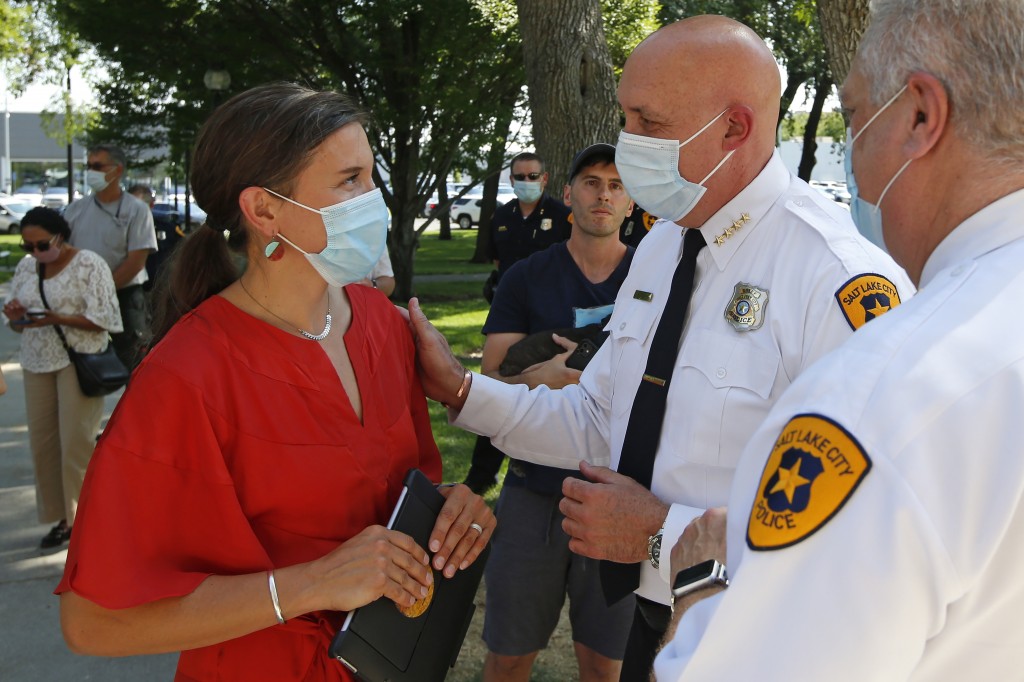 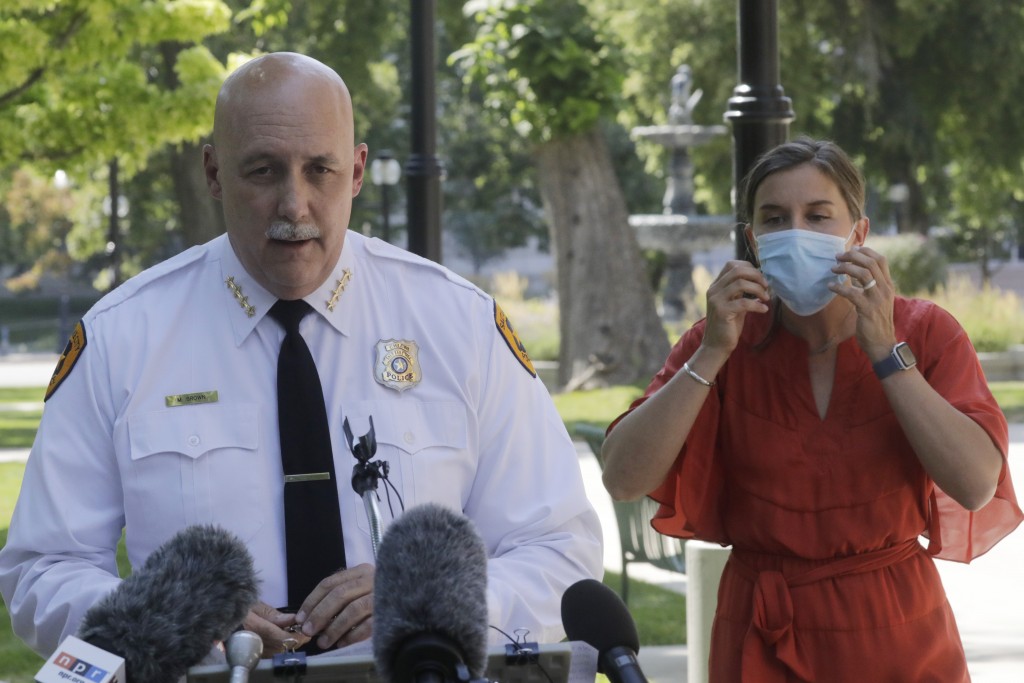 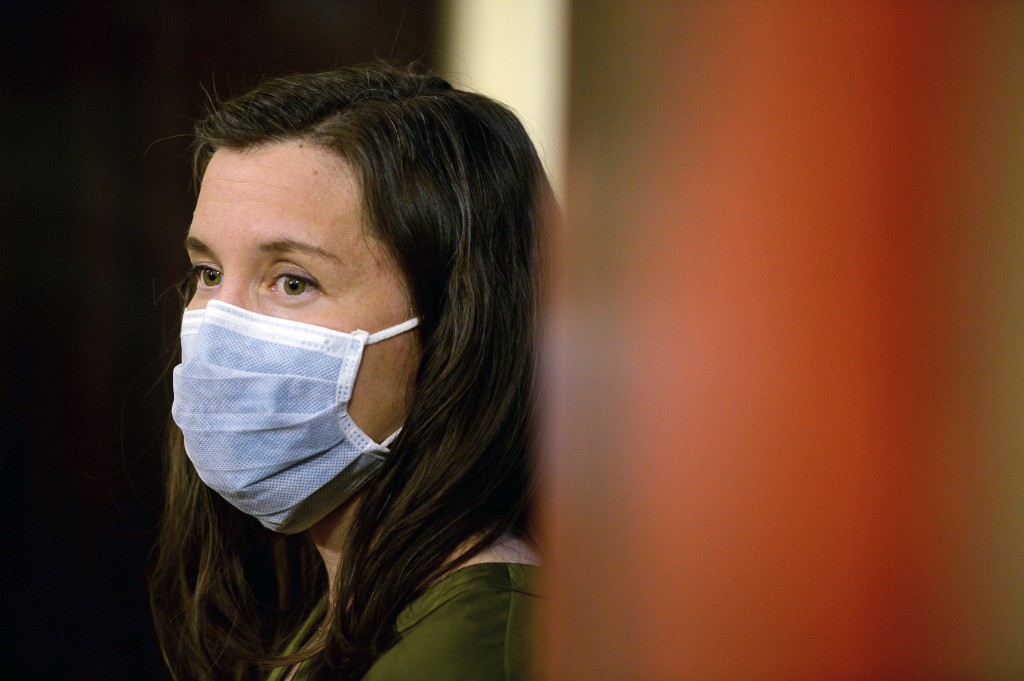 SALT LAKE CITY (AP) — A 13-year-old autistic boy who was shot by police in Salt Lake City last week is “lucky to be alive" and will likely experience lifelong injuries, the family's lawyer said Friday.

Linden, whom the family wants referred to only by his first name, remains hospitalized with bullets still in his body and is suffering from “pierced organs” and “shattered bones," attorney Zach Weyher wrote in an email.

The shooting got attention amid nationwide calls for police reform targeting excessive force by officers.

“Emergency assistance was requested to deescalate a situation involving a neurologically diverse child,” Weyher wrote. “That request ended with an unarmed 13-year-old boy shot multiple times and lying on that ground as officers met him handcuffs rather than helping hands.”

Linden's mother, Golda Barton, says she called 911 on Sept. 4 because the boy was having a breakdown and she needed help from a crisis-intervention officer. Barton told KUTV-TV that she informed police her son was unarmed and warned them that he did not know how to regulate his behavior.

The Salt Lake City officers who came were not specialists in crisis intervention but had some mental health training. They ended up shooting the boy as he ran away because they believed he made threats involving a weapon, authorities said. There was no indications he had a weapon.

Salt Lake Mayor Erin Mendenhall said in a statement late Sunday that the shooting was a tragedy and called for a swift and transparent investigation.

More details are expected emerge when police body camera footage is released, which is required within 10 days of an incident under a city ordinance.