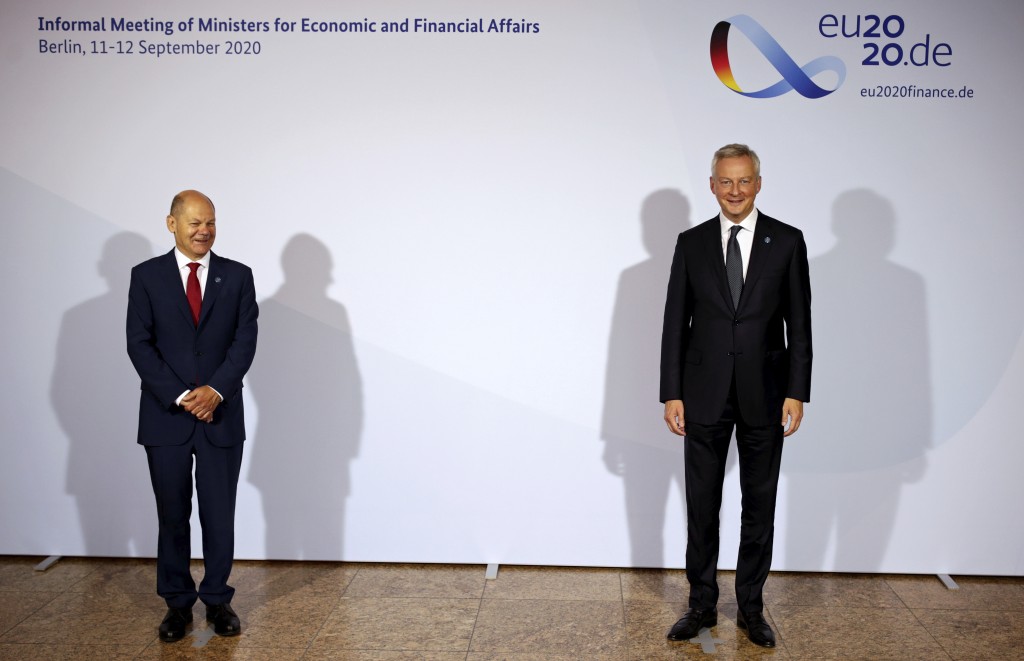 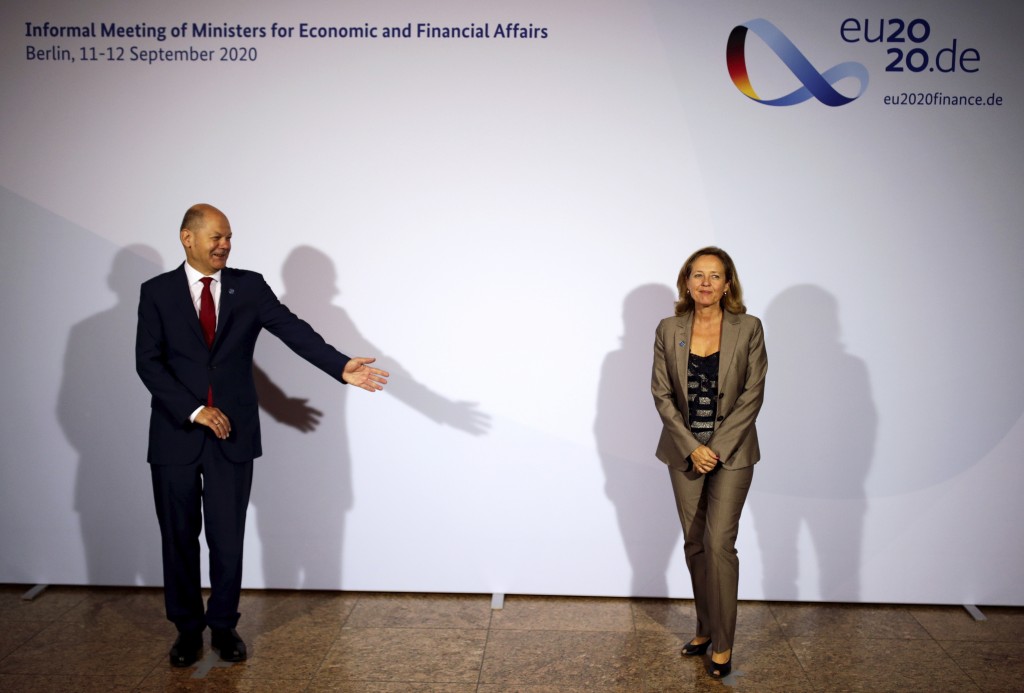 BERLIN (AP) — Finance ministers from five of Europe's biggest economies called Friday for the European Union to produce strict rules for new, private digital currencies such as Facebook-backed Libra and ban those that don't comply.

The ministers from Germany, France, Italy, Spain and the Netherlands said in a joint statement that new regulations being drawn up by the EU's executive Commission — and expected this fall — should seek to “preserve our monetary sovereignty and address the risks to monetary policy, and on the other hand protect EU consumers.”

The five countries say that if it isn't clear that a digital currency is firmly linked to an existing currency, and if there is a danger to the stability of financial markets, “what has got off the ground must be banned,” German Finance Minister Olaf Scholz said on the sidelines of a meeting with his eurozone counterparts in Berlin.

France's Bruno Le Maire stressed “one very simple principle: the (European) Central Bank ... is the only one to be allowed to issue currency, and this point is something that cannot be jeopardized or weakened by any kind of project, including the so-called Libra project.”

Facebook has backed the Libra project for a so-called stablecoin, a digital currency linked to existing currencies.

Spanish Finance Minister Nadia Calviño noted that European officials have long expressed “concern on the development of these wrongly called stablecoins — crypto-assets is a more correct denomination.” She said that Europe could pave the way for a global standard.