TAIPEI, Sept. 11, 2020 /PRNewswire/ -- Genovate Biotech (TPEX:4130) subsidiary and Taiwan-based focused ultrasound (FUS) manufacturer NaviFUS Corporation is pleased to announce the start of its clinical trial (NCT04446416) for the combination of FUS plus bevacizumab therapy. Researchers at Linkou Chang Gung Memorial Hospital are investigating the use of Neuronavigation-guided FUS to repeatedly and temporarily open the blood-brain barrier (BBB) and enhance bevacizumab's efficacy in patients with recurrent glioblastoma (rGBM). To date, the first patient has been enrolled and is undergoing treatment.

Led by neurosurgeon Dr. Kuo-Chen Wei at Linkou Chang Gung Memorial Hospital, the clinical trial will evaluate the safety and preliminary efficacy of repeated FUS-induced BBB opening with bevacizumab using the company's NaviFUS System. NaviFUS System utilizes neuronavigation and prior patient CT/MR images to guide the FUS energy. Additionally, the system includes a real-time acoustic emissions monitoring function that can personalize a safe and optimal level of FUS energy treatment for each patient. 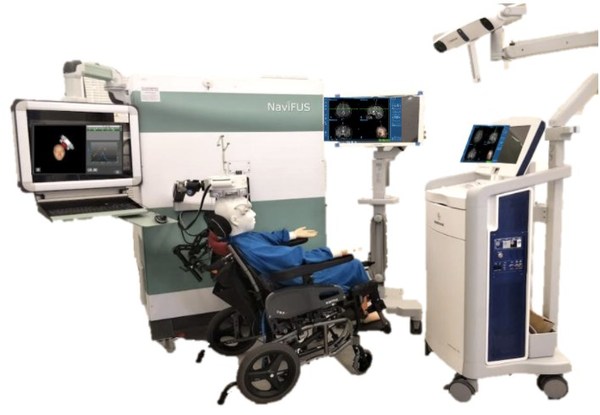 Figure 1. The patient can easily sit in the chair in the out-patient clinics during the FUS operation

The study plans to enroll six rGBM patients who will undergo biweekly bevacizumab treatment. Per the clinical trial protocol, patients will receive FUS treatment with every bevacizumab dose up to the 34th week or until further disease progression. The first patient enrolled in August, and preliminary monitoring from the initial bevacizumab with FUS treatments have shown the patient's condition is stable with no adverse events. 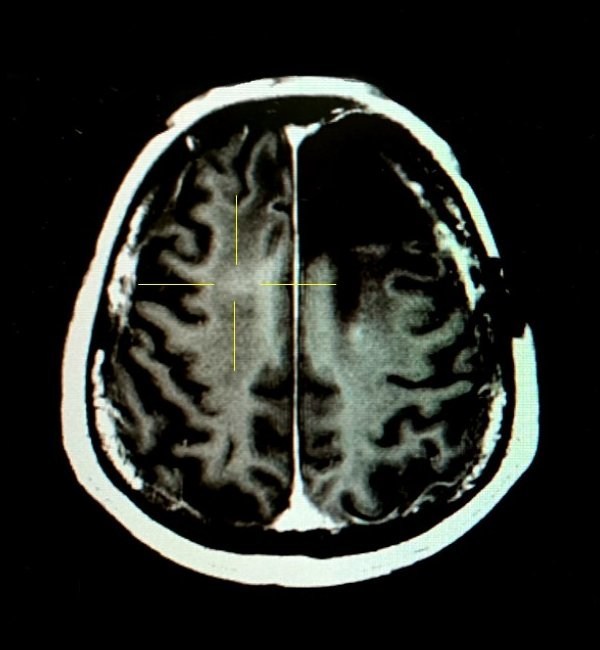 Figure 2. The patient's BBB was temporarily opened after the FUS treatment

"The goal of the study is to investigate the possibility of delivering a large molecular weight drug to the brain in higher concentrations using FUS technology," said NaviFUS Chief Executive Officer Arthur Lung, Ph.D. "To our knowledge, this is the first time large molecular bevacizumab delivered into the brain in significant quantities. Should we observe positive results from the study, we expect it will be a good model for further extension to other biologicals, antibodies, antibody-drug conjugates, and cell therapies. This trial is an important step in meeting the goal of our company, which uses an innovative and safe way to help treat the central nervous system (CNS) diseases in the future."

This clinical trial is also funded in part by the Focused Ultrasound Foundation. "This trial uses an innovative device to open the blood-brain barrier repetitively," says Foundation Chairman Neal F. Kassell, MD. "It is an important step in the path to developing novel approaches for delivering a variety of therapeutic agents to the brain. This trial can facilitate the treatment of primary and metastatic brain tumors as well as neurodegenerative diseases for which there are few other treatments, including Parkinson's, Alzheimer's, and ALS."

NaviFUS Corporation is a medical device company in Taiwan dedicated to the continuous innovation of FUS solutions for clinically unmet needs. NaviFUS has held exclusive licenses in focused ultrasound and navigation technology from Chang Gung University since 2015, which have been developed into the NaviFUS System, a FUS device that utilizes neuronavigation. The NaviFUS System has completed testing for an early-phase clinical trial (NCT03626896) in six patients with Recurrent Glioblastoma (rGBM), and results showed that the system could precisely open the blood-brain barrier (BBB) with safe recovery shortly afterward. The extension of the trial is the FUS/ Bevacizumab combination therapy in rGBM patients, as mentioned above in the article (NCT04446416). The NaviFUS System has also been undergoing another clinical trial at Taipei Veterans General Hospital for the treatment of drug-resistant epilepsy (NCT03860298).

The Focused Ultrasound Foundation is working to provide patients with this non-invasive, life-changing treatment option in the shortest time possible. Based in Charlottesville, Virginia, the Foundation is a tax-exempt, high-performance, entrepreneurial service organization with a global reach. Foundation seeks to leverage its trusted third-party position through contributing financial and human resources to foster collaboration, to build knowledge, and to streamline the process and overcome barriers. Foundation is on the leading edge of the venture philanthropy and social entrepreneurship movements. It has become a model of how donor funding can be used to bridge the gap between laboratory research and widespread patient treatment. In 2018, Foundation was recognized as one of America's 10 Best Medical Research Organizations by Charity Navigator.