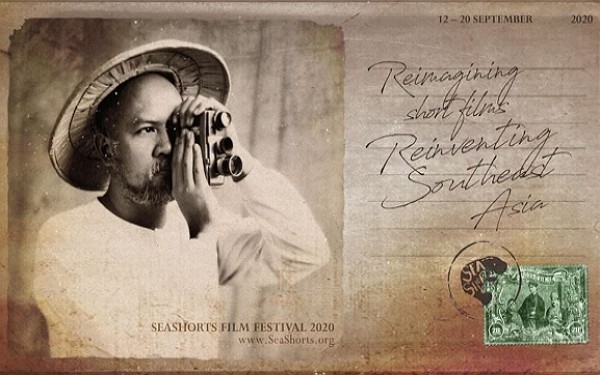 Five of the seven featured films — "Nine Shots" (九發子彈), "Fire at Forest" (以啟山林), "Tea Land" (高山上的茶園), "Lovely Sundays" (第一廣場), and "Arnie" (阿尼) — depict the struggles of migrant workers in Taiwan. "The Calling" (令) and "Be Shit or Not To Be" (洛西．布拉西) tell the stories of young Taiwanese torn between dreams and reality and how they cope with failure.

All seven films were winners of the Golden Harvest Awards and the Kaohsiung Film Festival, according to CNA.

The 2020 SeaShorts Film Festival, which has been moved online due to the coronavirus crisis, will run from Sept. 12-20 and include 52 narrative shorts from Taiwan, Malaysia, Singapore, Cambodia, Laos, Vietnam, Myanmar, Thailand, Indonesia, Japan, and the Philippines. A directors' forum will also be held online Sunday (Sept. 13).

Established in 2017 by award-winning Malaysian director Tan Chui Mui (陳翠梅), the festival aims to represent rich and original storytelling from Southeast Asia and introduce the region's short films to Malaysian audiences. It encourages aspiring filmmakers to come together and contribute to the future narrative of the region by sharing their unique stories. "Be Shit or Not To Be" (SeaShorts Film Festival photo) 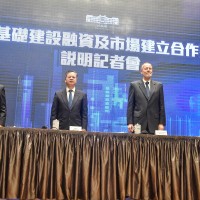 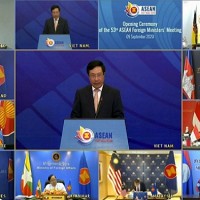