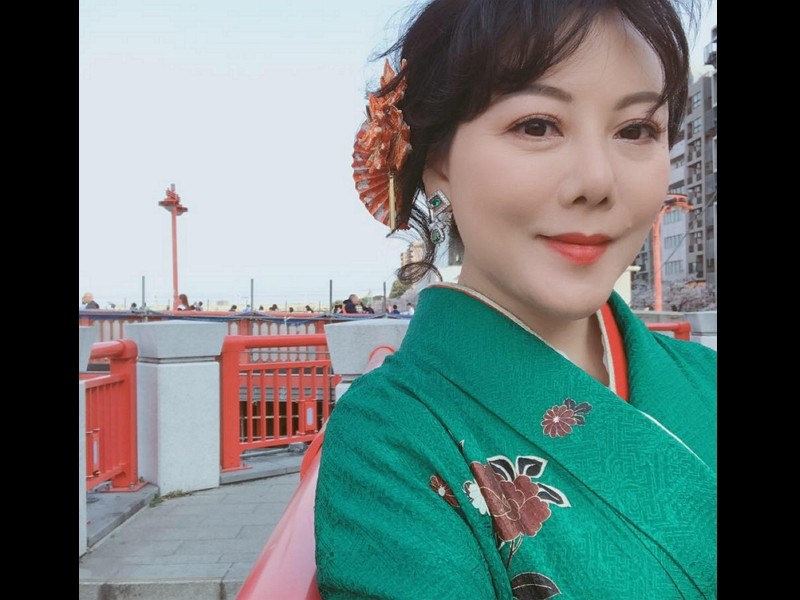 TAIPEI (Taiwan News) — A Chinese publisher and her husband have been detained over her alleged support for dissidents in the latest example of the Chinese Communist Party (CCP) attempting to muzzle critics.

However, Chinese academic and former law professor at Tsing Hua University Xu Zhangrun (許章潤) said Geng’s detention was politically motivated and due to her support for him. Xu was detained in July for allegedly soliciting a prostitute, but many believe he was persecuted for his unrelenting criticism of the authorities, which cost him his job at the prestigious university.

“All these years Geng has stood up for those suppressed. It’s time we called out for justice for her,” said Xu. Cai Xia (蔡霞), a devout member of the CCP before her expulsion by the party in August for referring to Xi Jinping (習近平) as a “mafia boss,” also pleaded with the public to show support for Geng.

Geng, 46, an active figure in China’s art scene, has organized events for academics and independent artists over the past years. She had also spoken up for Chen Qiushi (陳秋實), a Chinese lawyer and activist who disappeared during the peak of the COVID-19 pandemic over his critical coverage of the government’s response. 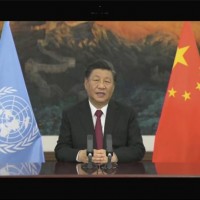