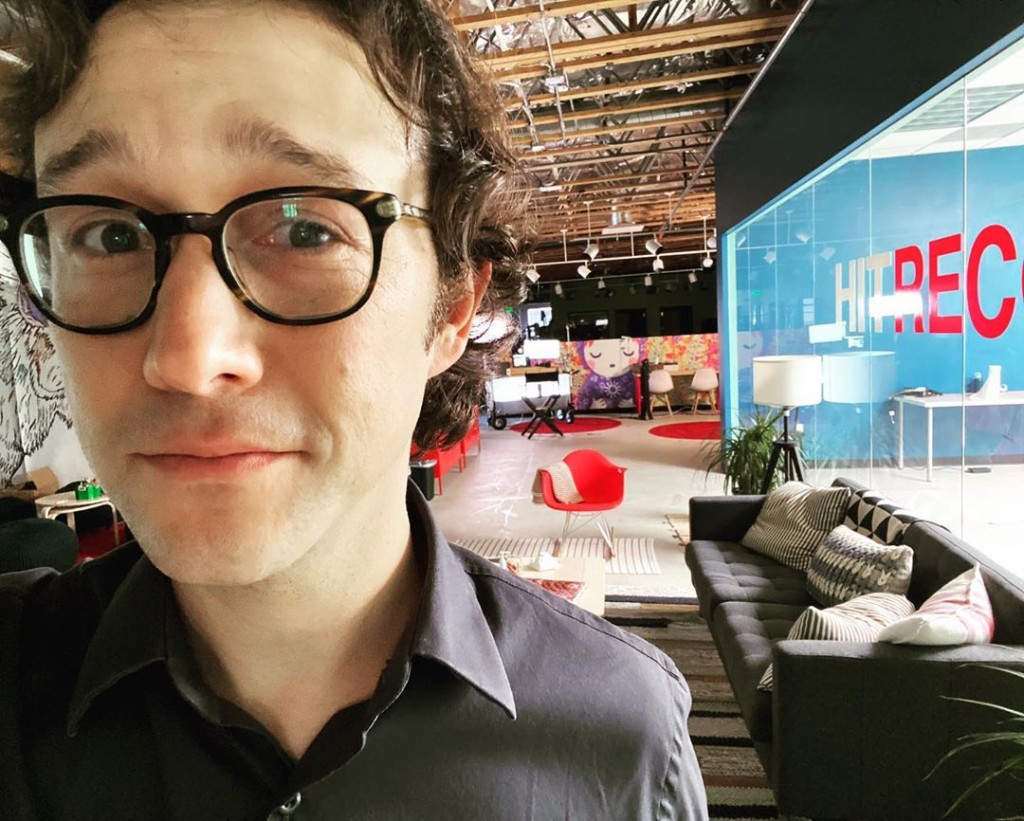 Having appeared in films such as "500 Days of Summer" and "Inception," Gordon-Levitt has also established an open-collaboration production company, hitRECord, according to his website.

Gordon-Levitt shared "Lost in Taiwan" on his Facebook page. The video, directed by @emilyliv, features beautiful writing and images from more than 150 contributors, centered on the concept of, "When I think of Taiwan, I think of ____", according to the post.

Gordon-Levitt said the project leader merged 35 writers' contributions to create the final narrative. "Your photos and videos brought those words to life," he said, adding, "Your creativity and talent is inspiring."

In just three hours, the work had attracted more than 13,000 likes and 5,776 reposts. Gordon-Levitt is also calling for more people to start projects on hitRECord. 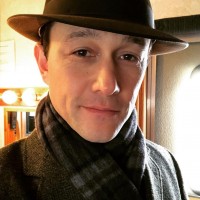 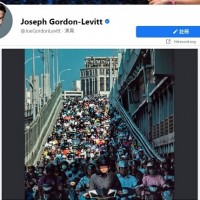